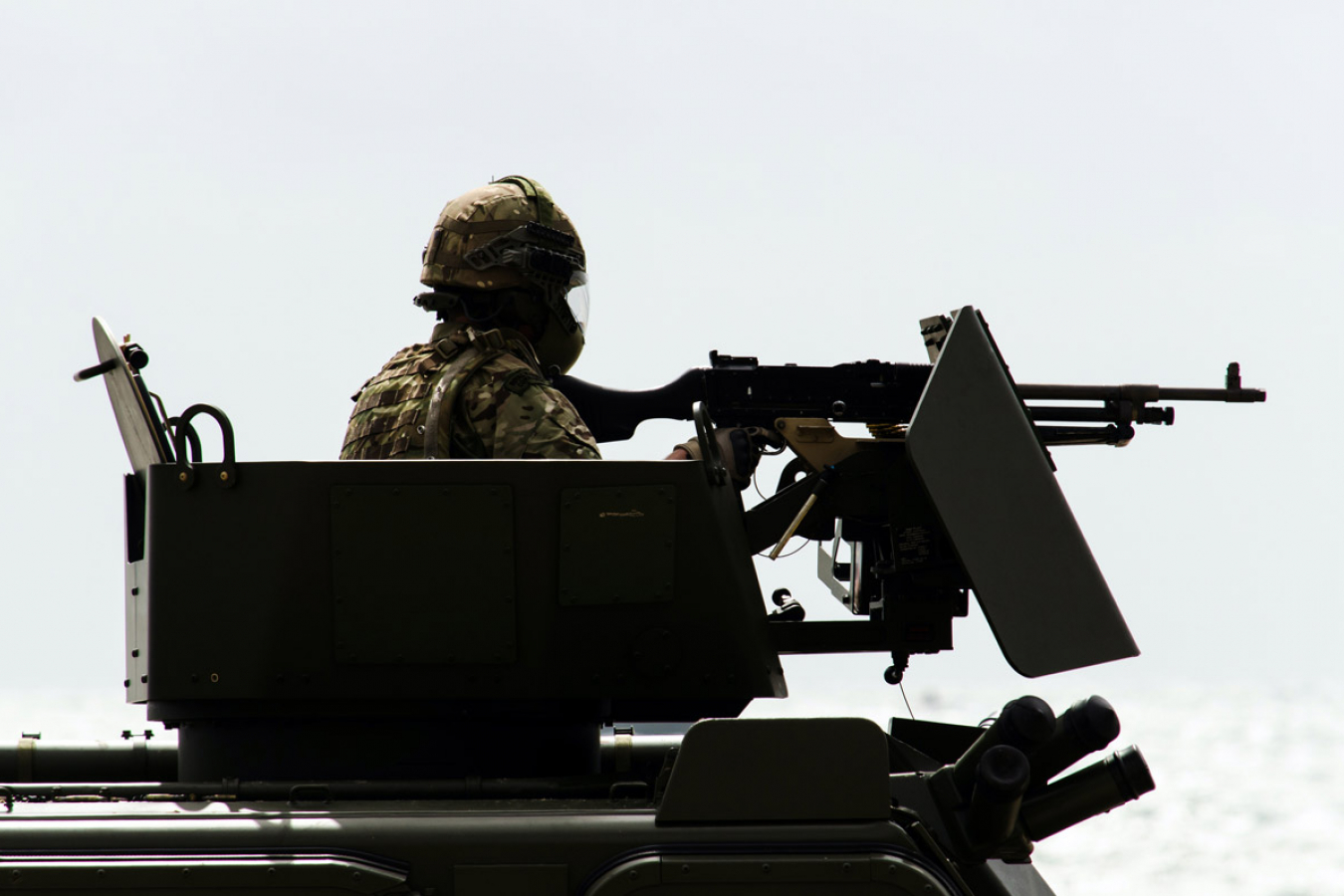 Photo by Roberto Catarinicchia on Unsplash.

Part of the qualifying criteria is a minimum of 12 years’ military service, which is the length of time all Armed Forces personnel initially sign up for – known as the initial engagement period. There are currently more than 10,000 non-UK citizens serving in the British Armed Forces.

Non-UK citizens serving in the British Army include personnel from Australia, Canada, Fiji, Ghana, India, Jamaica, Nepal, New Zealand, Nigeria, St Lucia and South Africa, many of whom may look at applying for UK ILR.

In an official government press release, Defence Secretary Ben Wallace said: “We owe those who showed us loyal service, our loyalty in return. It is right that we recognise their contribution by not only smoothing the pathway to residency and citizenship, but also by lifting the financial cost of doing so after 12 years of service.”

UK Home Secretary Priti Patel said: “I am immensely proud that brave servicemen and women from around the world want to continue to call the UK their home after their service.”

“It is only right that those who continue to do extraordinary work on behalf of our country are recognised and rewarded, and I am determined to support them with settling in our wonderful communities right across the UK,” Patel added.

The public consultation will run for six weeks, closing on 7 July having been launched on 26 May.

The Minister for Defence People and Veterans, Leo Docherty, said: “We look forward to hearing the public’s view and working together to move these plans forward, strengthening our support to those who want to build a life in the country they bravely defended during their service.”

Meanwhile, Mr Docherty went on to emphasise that the dedication, expertise and the bravery that non-UK citizens have demonstrated when serving the UK Armed Forces is not something that is taken for granted. He said that he was ‘proud to support the policy proposal’ put forward by the Home Office and the Ministry of Defence. 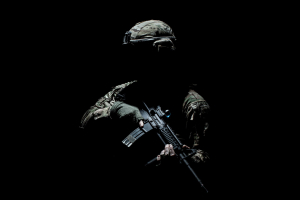 Comments (0)
Two MPs are reportedly trying to force the UK government to waive UK visa fees for foreign nationals who have served the British military and want to remain in the country. Labour’s Dan Jarvis and...