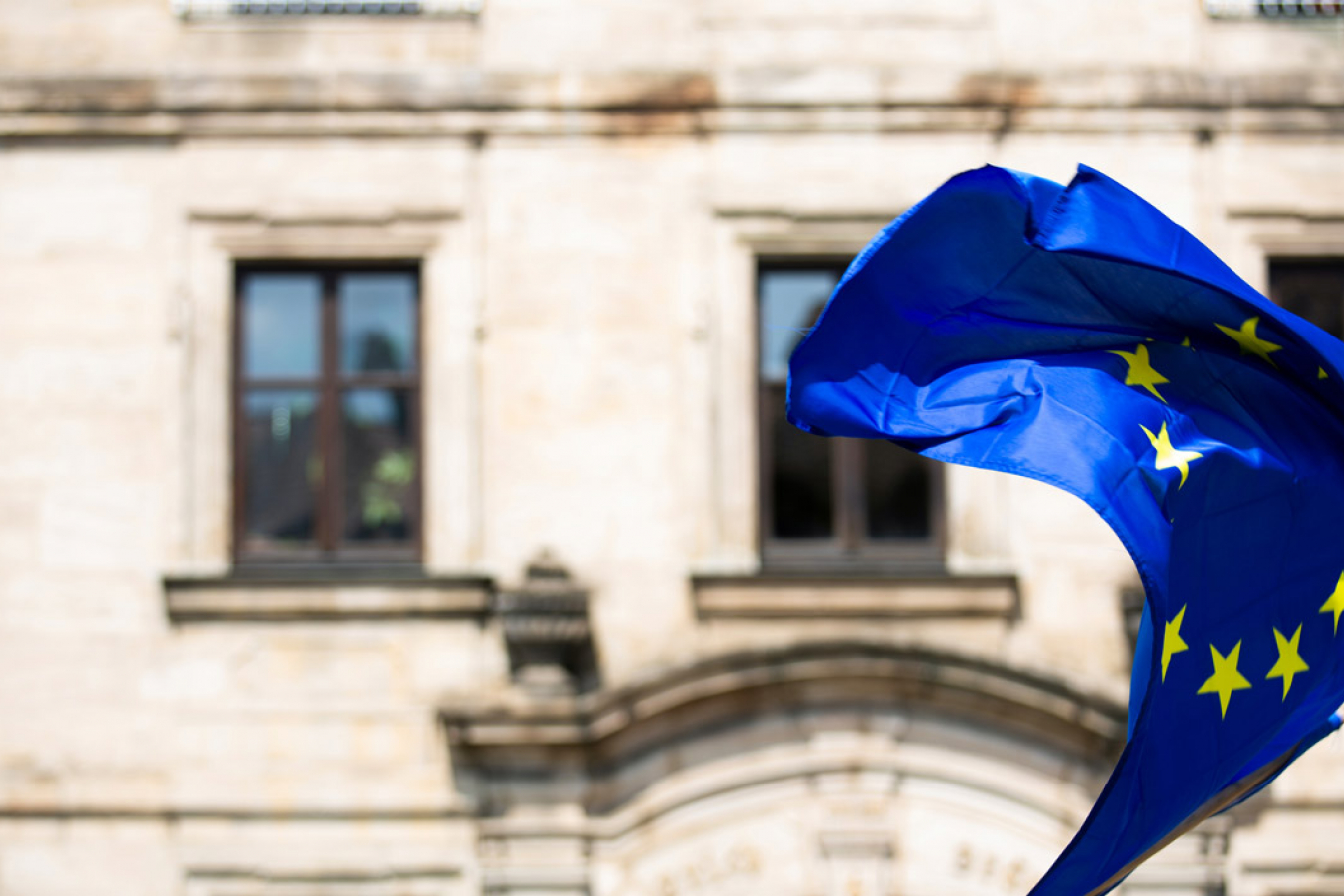 Some citizens of EU member states could pay more in UK work visa fees than other EU nationals, according to a report published by Politico. The report claims that citizens of at least five Eastern European and Baltic nations must pay more to obtain a work visa for the UK.

The Politico report states that citizens of 25 countries – including 21 EU member states – are subject to a £55 discount when applying for certain UK visas, including programs aimed at entrepreneurs, health care staff, researchers, charity workers, medium-skilled workers and temporary workers – such as fruit pickers.

Employers reportedly also save money when hiring staff from these countries as businesses are not subject to the £199 fee required to issue a certificate of sponsorship. Meanwhile, citizens of Ireland do not require a visa to work in the UK because of a Common Travel Area agreement.

However, five countries - including Bulgaria, Estonia, Lithuania, Romania and Slovenia – are not eligible for reduced UK visa fees. This has prompted these nations to seek help from the European Commission to make things fair for its citizens looking to work in the UK.

Officials from each of these countries claim that Brussels ‘cannot allow the UK to violate the EU’s longstanding principle of non-discrimination among member nations’.

A second diplomat said: “People across the EU will feel they are being treated differently and that will raise lots of questions.”

Meanwhile, the UK government has argued that its visa discount eligibility list is based on the signatories of the Council of Europe’s Social Charter (CESC), an international treaty dating back 50 years to 1961. The CESC is adopted by 26 nations, including Britain.

Article 18.2 of the charter outlines an obligation for signatories to “simplify existing formalities and to reduce or abolish chancery dues and other charges payable by foreign workers or their employers.”

However, EU diplomats have questioned the UK’s interpretation of the CESC, stating that not all signatories declare themselves bound by Article 18.2, but many are still entitled to reduced UK visa fees, with Croatia, the Czech Republic, Finland, Hungary, Latvia, Malta and Portugal, among others cited as examples.

Diplomats have also argued against suggestions that the five countries excluded from reduced UK visa fees had approved a revised version of the CESC in 2000, which includes an obligation to cut or scrap visa fees.

One diplomat said: “These are two instruments with basically the same aim that exist in parallel.”

Despite protestations from several diplomats, the UK government maintains that its policy is based on the original treaty agreed with the Council of Europe. UK ministers argue that reducing visa fees for any nation where no international obligation to do so exists, would itself raise questions of discrimination.

“In fairness to UK taxpayers, it is only right that those who directly benefit from our immigration system contribute to its funding. We will be considering visa fees in the round as part of our longer-term review of funding the immigration system,” the spokesperson added.

The European Commission is being put under pressure by EU envoys to tackle the issue, with the countries affected arguing that this is the ‘first example of the UK’s post-Brexit immigration rules treating EU citizens differently based on their nationality.’

EU diplomats fear that post-Brexit Britain is likely to discriminate between EU nationals in other looming immigration matters – including decisions over who can participate in the UK’s Youth Mobility Scheme (YMS). The YMS is currently open to nine developed countries who don’t have EU membership.

A European Commission spokesperson said: “While the EU and the UK are free to determine their respective visa policies, the UK has committed - in the Trade and Cooperation Agreement - to treat all nationals of EU Member States equally for the purposes of short-term visas.

“The UK cannot decide to grant a visa waiver for short-term travel to citizens of certain Member States, whilst excluding others,” the spokesperson added.

Despite the concerns raised by EU diplomats, it’s unlikely that Brussels will be able to find a legal reason for Westminster to address the difference in treatment when it comes to long-term visas, which are not covered by the UK’s Brexit deal with the EU.

The European Commission spokesperson said: “We regret that the UK decided to treat EU citizens differently in this specific case.”

An EU diplomat said: “The reduced visa fees controversy is just the first issue of a number of them which are simmering beneath the surface but will come to the fore sooner or later. It will be interesting to see if there’s going to be EU-wide coordination on this or not.”

“It all goes back to: Are we all the same or suddenly are we not? Are we going to live up to EU solidarity? Are we going to stick together? There’s no EU competence on this, so it throws the ball back to member states,” the diplomat added. 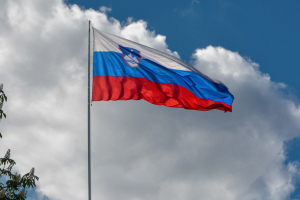