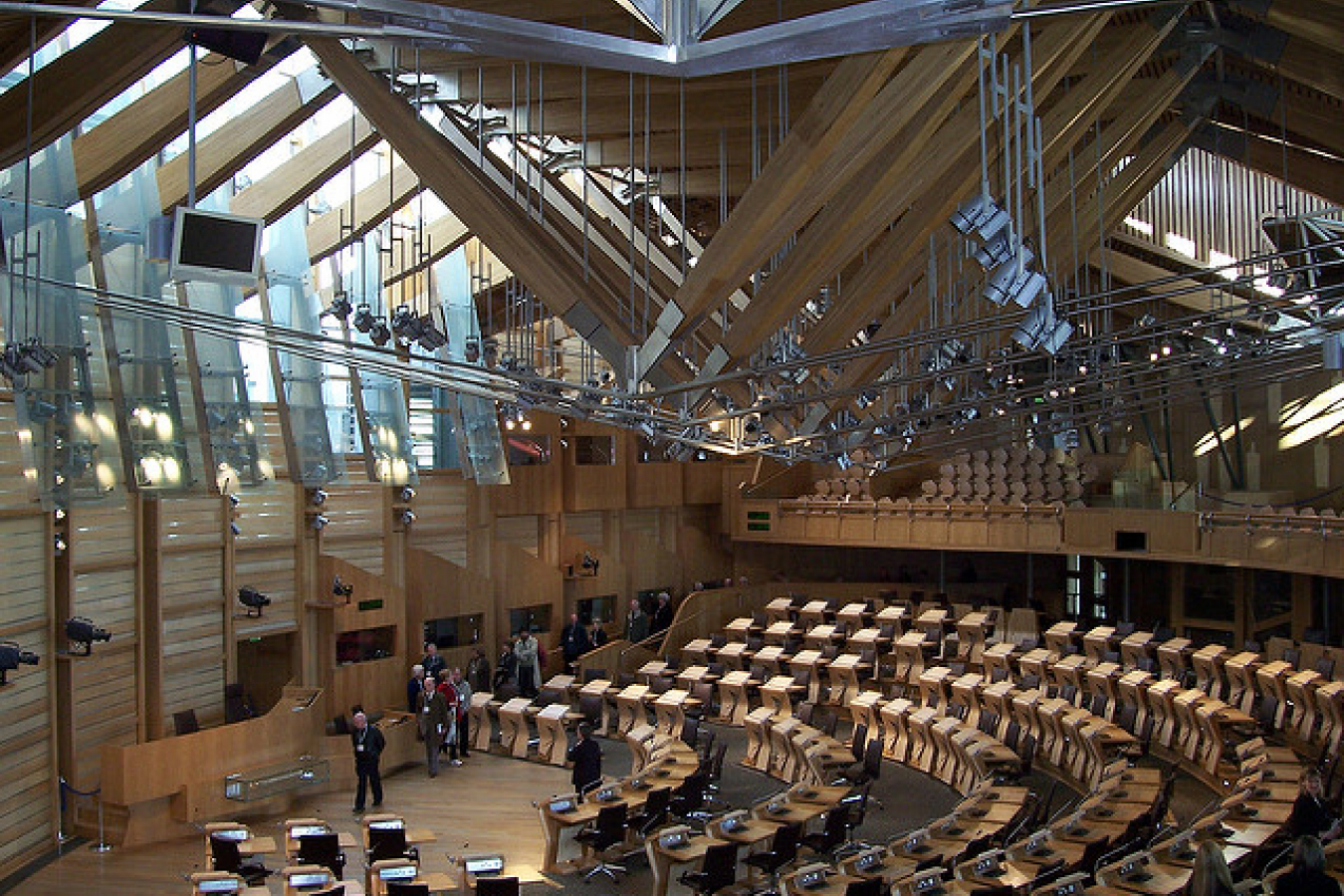 The Glasgow Central MP had met with Goodwill to challenge what she described as ‘dramatic restrictions’ on the number of UK visas being granted to Iranians. Thewliss said: “Among my UK immigration caseload is an Iranian gentleman who lives in Glasgow who has been trying for nearly a decade to secure a UK visa for his wife in Iran.”

“I’ve also got a family who have been trying, since May 2016, to get a visa that would enable their child’s grandmother to visit the UK from Iran,” Thewliss added.

Commenting on the case of the Iranian man and his wife, Thewliss said: “This man and his wife have been separated since 2007, when they first tried to get her visa. Their children are growing up and all he can do is visit them when he can take time off work for holidays. I’m very disappointed that there was no progress from my meeting with the minister.”

High levels of demand for UK visas from Iran

The Home Office had the following to say: “We are currently experiencing high levels of demand from UK visa applicants in Iran.”

Hendry said: “These are the cases of the Zielsdorf family and Scott Johnson. The Zielsdorf family had their UK visa extension rejected, despite having invested their life savings in a lifeline shop in the Highland village of Laggan.”

“Meanwhile, Mr Johnson is a US citizen who married a Scot, with whom he has a Scottish-born daughter. The Home Office has seen it fit to refuse his leave to remain application to stay in the Highlands.”

It’s understood that Mr Johnson’s case went before a UK immigration tribunal in Glasgow on 12 December, 2016, where he was informed that a decision would be determined within 14 days. The two week deadline has since passed, and Mr Johnson has received no response from the tribunal.

Drew Hendry said: “The way Mr Johnson has been treated is an absolute disgrace. We have continuously said that the system doesn’t work and there is no better illustration than people being left in limbo like this.”

In Inverness, US citizens Russell and Ellen Felber’s future in the UK is also uncertain after their UK visa extension was rejected following changes to immigration rules. The couple, who are from New York, have invested close to £400,000 to transform the Torridon Guest House - in the centre of Inverness – into an award-winning establishment.   Presumably this was under the Tier 1 Entrepreneur visa case.  The refusal rate is very high for this UK visa category. 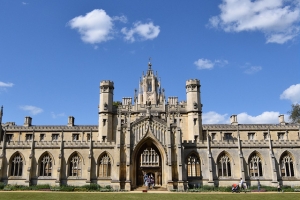