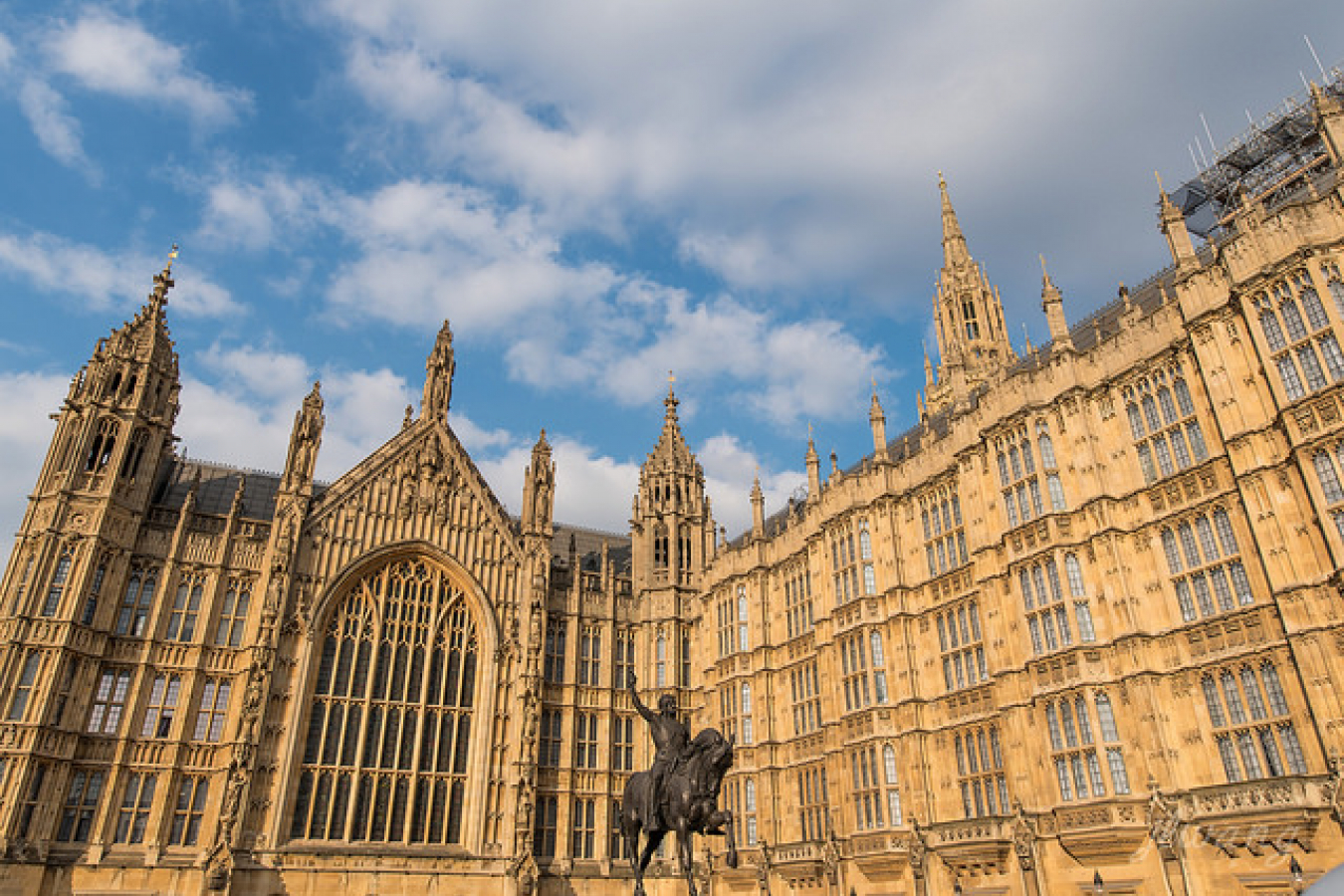 Despite pressure from a host of MPs, at the end of October 2016 the UK government rejected proposals for London-only and Scotland only visa schemes. An official report signed by newly installed UK immigration minister, Robert Goodwill, determined that ‘such a system would not be conducive for UK employers.’

Following the result of June’s referendum, the push for post-Brexit regional visa schemes gathered pace. London Mayor Sadiq Khan provided details for a London visa from the City of London and the London Chamber of Commerce and Industry.

The government’s rejection of regional visa schemes comes in response to a report produced by the House of Commons Scottish Affairs Committee, which urged Westminster to review plans for a formal post-study work scheme for Scotland.

An official statement from Westminster said: “We do not consider a Scotland-specific visa scheme to be in the best interests of the integrity of the UK immigration system, or in the interests of UK employers and landlords who would be required to check whether a migrant’s status restricted their ability to work to Scotland.”

“Such a scheme would not be practicable, for example, for employers who are headquartered in Scotland but need the flexibility to deploy their staff to other parts of the UK to engage in employment activity,” the statement added.

It still seems likely that EU citizens who have been living in the UK before the Brexit vote will be able to stay in the UK permanently.  However in Prime Minister Theresa May’s recent speech she refused to confirm this.

There is also a great deal of disagreement on UK visa policy after Brexit.   It seems very likely that it will be more difficult for EU citizens to live and work in the UK after Brexit.  How difficult remains to be seen.

Donald Trump who is about to be inaugurated as the next US President had the following to say:

"People, countries want their own identity and the UK wanted its own identity," he said. "Brexit is going to end up being a great thing."

Remarks by Donald Trump may make the situation more difficult.  He is very unpopular with many people.  It may increase the level of animosity between Theresa May and the other EU Countries.

There has been talk of a new “work permit” scheme.  It is interesting to note that the old UK work permit scheme was replaced by the points based system Tier 2 visa and Tier 2 sponsorship licence scheme in 2008.  If this system is introduced for EU citizens the opportunity should be taken to reform the whole UK visa system. The Tier 2 visa system is overly bureaucratic and unfair.

The government report appears to conclude that regional visa schemes will not be considered for a post-Brexit immigration system, including the London visa scheme proposed by Sadiq Khan.

An excerpt from the report reads: “Applying different immigration rules to different parts of Britain would complicate the UK immigration system, harming its integrity, and cause difficulties for employers with a presence in more than one part of the UK.”

According to the Scottish Affairs Committee, ending the Tier 1 (Post-Study) work visa scheme in 2012 led to an 80 percent decline in the number of non-EU students transferring to work visas upon completion of their studies.

The committee was informed that the impact had been detrimental to Scotland. Part of the decision to scrap the Tier 1 (Post-Study) work visa stemmed from a report published in October 2010, which found that three in every five visa holders were in unskilled work.

While the Scottish Affairs Committee recognised the potential challenges posed by establishing a ‘Scotland-only post-study work visa for non-EU students who studied at Scottish universities,’ they said: “We have received compelling evidence that these challenges could be overcome.”

Committee chair, Pete Wishart, said: “It is extremely disappointing that the UK government has rejected the many considered recommendations we made about improving post-study work schemes for international students attending Scottish universities. Despite the almost universal support for improving post-study work schemes in Scotland, we are still to see these factors have any influence on the direction of policy.”

Wishart urged Westminster to ‘engage constructively with higher education institutions and employers in Scotland. He said: “The calls from Scotland are overwhelming; it is time for the UK government to listen.”