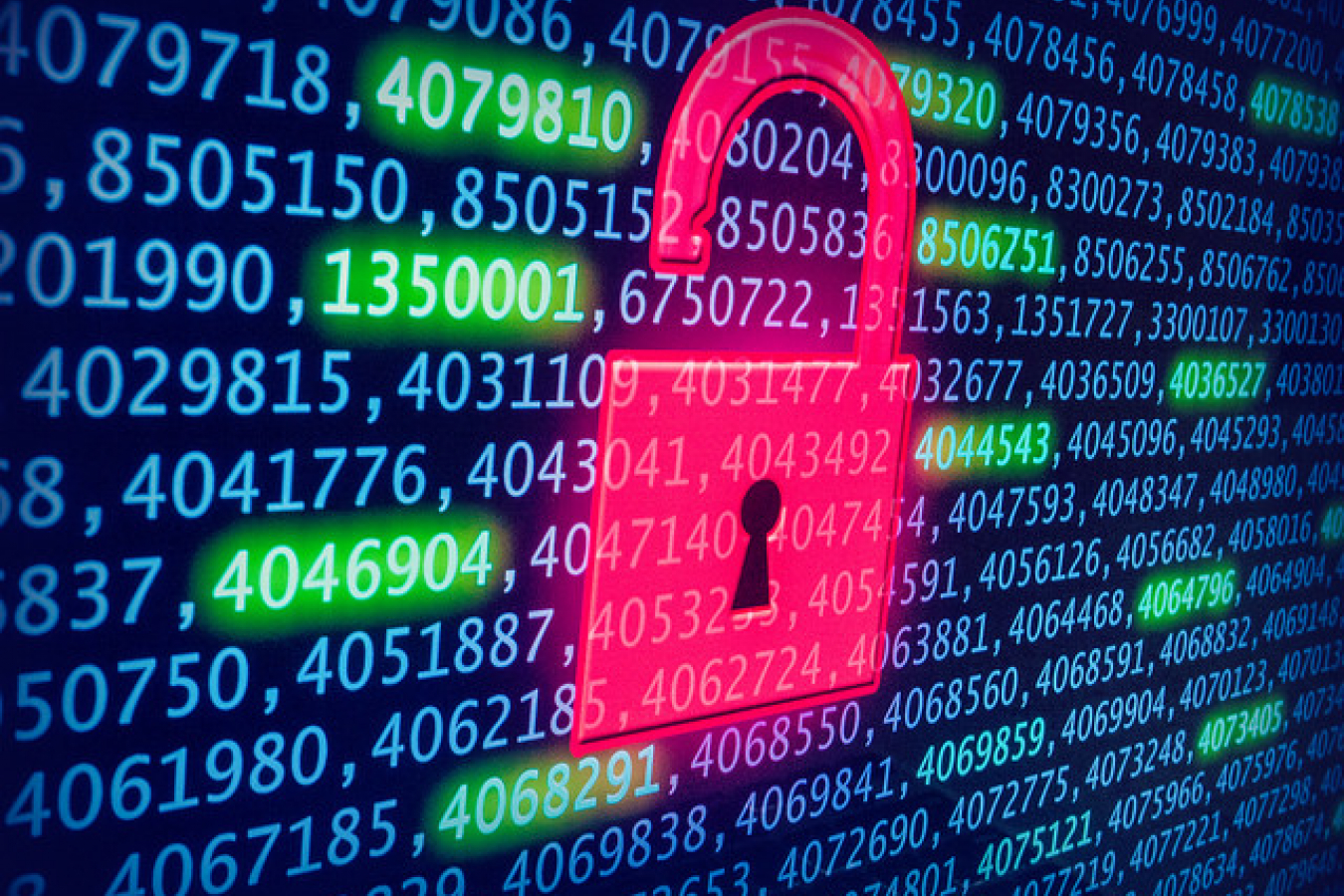 Restrictive UK Visa policies are continuing to cause problems in the UK.  It is difficult to obtain an UK Tier 2 Sponsorship Licence and Tier 2 Visa.  Job site, Indeed.com has urged Britain’s tech sector to rally together to attract more non-EU workers on Tier 2 visas to plug skills gaps in cyber-security. Data released by Indeed shows that UK businesses are at high risk due to a shortage of cyber-security expertise. “Britain’s cyber-security skills gap is among the highest in the world,” said Indeed.

A global study of employer demand for cyber-security expertise, combined with the number of people searching for such jobs, concluded that Britain’s cyber-security skills gap ranks as the second worst in the world.

With the latest changes to Tier 2 visa fees the situation is likely to become even worse.  From 6 April 2017 there will be a new Immigration Skills charge of £1,000 a year for many Tier 2 visa cases.

The study found that the volume of cyber-security jobs advertised in the UK is the third highest in the world. The research highlighted that employer demand surpassed candidate interest by as much as three times.

Despite all the major countries studied showing fewer jobseekers looking for cyber-security roles than there were vacancies, the disparity was significantly more severe in the UK, according to a report published in Computer Weekly.

While Israel is showing the largest skills gap, with job searches hitting just 28.4% of the total on offer, Israel also leads the way in world employer demand for cyber-security specialists, according to Indeed’s statistics.

Brazil’s skills gap ranked third worst in the world (33%), closely followed by Germany (35%), then Italy (35.9%) and France (38.6%). Indeed’s data highlights that rising cyber-security attacks resulted in a surge in the number of cyber-security job vacancies being advertised in the UK by almost a third between 2014 and 2016. However, candidate numbers have not kept pace with employer demand.

Although the UK’s tech sector has stepped up efforts to attract foreign workers from non-EU countries (via the Tier 2 visa route) and EU nations, the UK has actually seen an increase in its cyber-security skills gap and is one of just three countries to experience this trend.

The disparity between the UK’s supply and demand for cyber-security specialists has grown by 5% in the last two years, a total only exceeded by Brazil and Canada. Yet, Ireland’s tech sector has seen a remarkable 14% reduction in its cyber-security skills gap.

According to Indeed’s data, Canada (68.1%), the US (66.7%), Australia (42.3%) and Ireland (38.8%) all emerged with a high ratio of job searches to those that were on offer. Interestingly, statistics highlighted that advances in technology seemed to determine the type of cyber-security role candidates applied for.

In particular, cloud security emerged as the fastest growing sub-sector in the UK, with job searches for this type of role rising by a staggering 139% during the third quarter of 2016.

However, among UK recruiters, network security expertise emerged as the most in-demand skill, accounting for 223% more job adverts than mobile security roles, which indicates that much of Britain’s sensitive material remains, or is perceived to remain, behind network firewalls.

Meanwhile, in the US and the UK, interest in ethical hacker jobs far exceeds employer demand.

European economist at Indeed, Mariano Mamertino, said: “2016 saw a spate of big corporations suffer high-profile data breaches. But beyond the headlines, cyber-crime is a threat to organisations of all sizes. As cyber-attacks increase in scale and sophistication, British employers are racing to recruit staff with the skills and experience needed to protect their vital data.”

Mamertino added: “Sadly the supply of skilled workers - due to ever tighter Tier 2 immigration restrictions, Brexit concerns and a lack of trained native Britons - isn’t keeping up with employer demand, and Britain’s cyber-security skills gap – already the second worst in the world – is getting worse.”

“The problem is fast approaching crisis point and British businesses will inevitably be put at risk if they can’t find the expertise they need to mitigate the threat,” Mamertino said.

According to Mamertino, Indeed’s analysis should ‘serve as a wakeup call to the UK’s tech sector.’ He’s urging the industry to upskill and attract new talent into cyber-security roles.

However, attracting talent could be difficult. Besides tighter Tier 2 visa restrictions limiting the number of IT experts that can come to Britain from tech savvy nations such as India, and ongoing uncertainty with Brexit, an Intel Security report published in 2016 found that the UK’s IT industry was the ‘least satisfied among its international peers that the country’s education system is supporting the cyber-security profession.’

According to the study, 75% of UK IT specialists identified a chronic shortage in cyber-security talent. Consequently, 32% of business enterprises claimed they could not maintain an adequate staffing level of cyber-security experts. Meanwhile, 22% believed they were targeted by hackers because they knew the company’s cyber-security was weak.

An excerpt from the report reads: “Countries and companies must act quickly to address the cyber-security skills shortage through improvements in education, workforce diversity, training opportunities, security technology and data collection.”