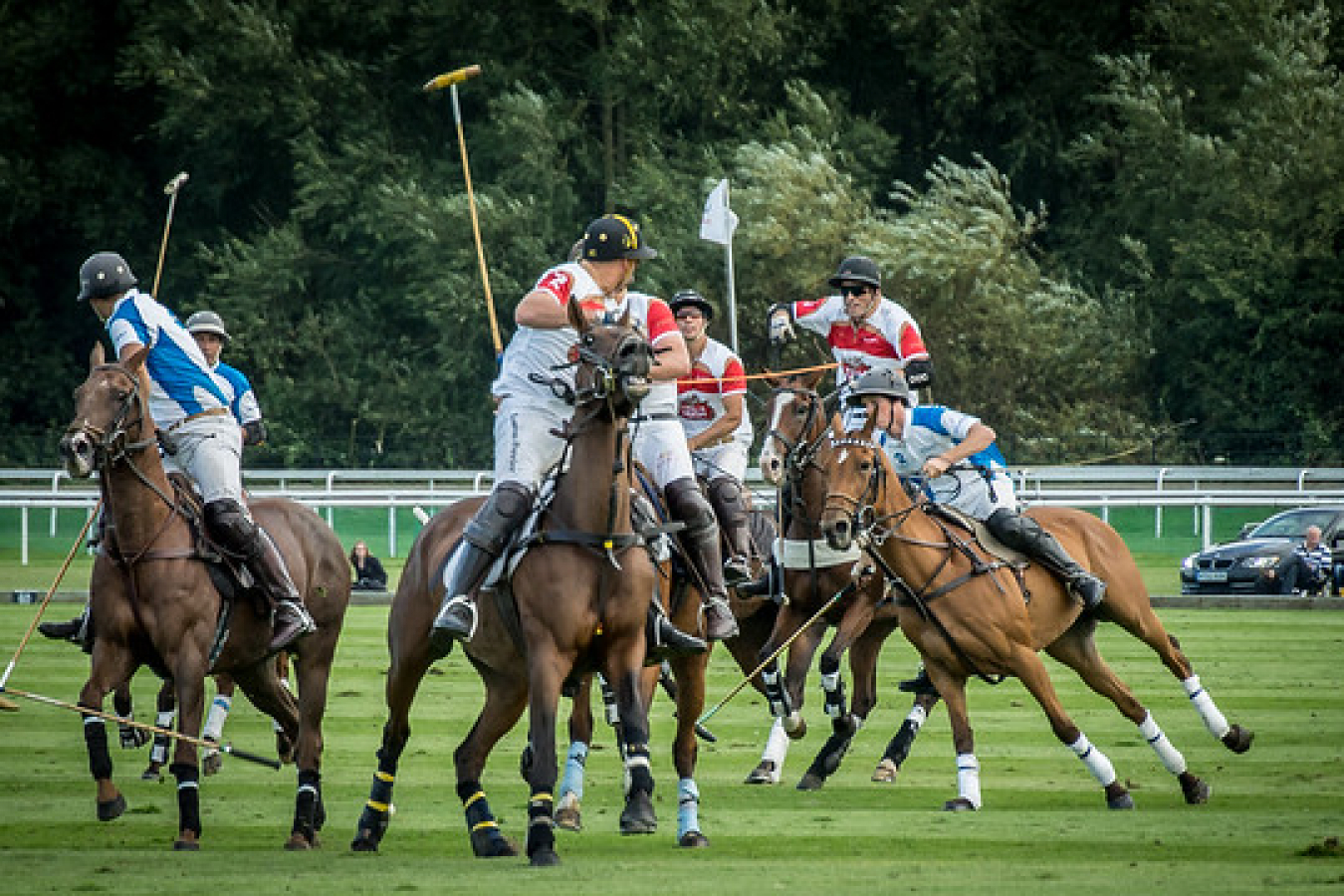 Numerous employers have complained that the UK visa system does not enable enough lower or medium level skilled employees to enter the UK.   Polo teams desperate for visas may feel that they have little choice but to try and influence those who may be able to facilitate entry of these workers.  After Brexit and the end of any transitional period there is likely to be greater skills shortage of lower and middle skilled people.

It seems that the Boris Johnson UK Government may make it more difficult in future to bring in lower skilled workers which will cause huge problems for businesses in the UK.  The current Tier 2 visa scheme for employers with a Tier 2 Sponsor Licence does not allow entry of lower skilled workers.

According to Whitehall whistleblowers, the Home Office suspended UK visa rules for polo teams after the Queen raised concerns about a UK immigration crackdown damaging her favourite sport. A report claims that the Queen became ‘very animated’ about visa rules causing disruption to the polo season.

The suspension of UK visa rules for polo teams reportedly took place in 2016, when the Home Office relaxed a special legislation that prevented polo teams from recruiting foreign players and stable workers during the English polo season. The rule was in place due to fears over the visa system being exploited, allowing low-skilled migrants to enter the UK.

The decision to temporarily scrap the rule followed a private meeting between the Queen and former Home Secretary, Amber Rudd.

Under UK immigration rules, polo players and patrons can act as sponsors supporting visa applications for people from outside the European Union (EU) in the same way as other companies and individuals with a sponsor licence in the UK.

The special rule was lifted by the Home Office following an investigation into 15 visa sponsors, three of which reportedly had their licences revoked, with new plans put in place to limit visas issued to the highest level of non-EU polo players only.

However, the Home Office came to an agreement with polo clubs that would allow 500 overseas horse grooms to enter the UK every year, amid fears that staff shortages would cripple the sport.

One former Home Office official claims that the government department went ‘above and beyond’ typical codes of practice in order to address concerns from Buckingham Palace.

Recent comments coming from the Home Office imply that a decision is imminent on whether the visa exemption for non-EU polo players will be extended.

An official statement from the Home Office said: “We do not routinely comment on private conversations or individual visa sponsor compliance. Any decision of future arrangements will be announced in due course.”

Meanwhile, Buckingham Palace has refused to comment on the matter, with royal officials having long insisted that the Queen does not lobby on specific policies.

Since the 1950s, the Queen has been a regular attendee at polo games, while up until the age of 50, Prince Philip was an active player and helped to make the sport more popular in the UK.

In 2018, Prince Philip’s polo club – The Guards Polo Club, which boasts an ‘unrivalled, close relationship with the royal family’ on its website – attributed its first annual cash loss in five years to the tough new UK visa rules implemented by the Home Office.

In order to qualify for a temporary UK work visa, in its guidance notes updated in November 2019, the Hurlingham Polo Association (HPA) – the sport’s governing body – states that ‘horse grooms must provide references and evidence of a contract with a player or patron of a polo team to be eligible for UK entry.’

In 2017, HPA chief David Wood, said: “The grooms coming in from overseas are only here for the summer months and are not displacing resident labour; there is not a huge demand for people from the UK to want to be grooms.”

According to people within the polo community, prior to the 2016 clampdown, many of the estimated 800 horse grooms arriving in the UK on polo visas were recruited as farm workers rather than working in team stables as per the terms of their visa.

In an interview with The Telegraph newspaper in 2017, one English player claimed that some overseas players did not end up working for their visa sponsors, but instead spent the summer playing for up to seven teams and earning a tax-free income.

Most foreign nationals arriving in the UK for the English polo season come from Australia and Argentina.

Despite temporary polo visas being restricted to non-EU applicants in the highest levels of the game, a full quota of 500 visas has been issued every year since 2017.