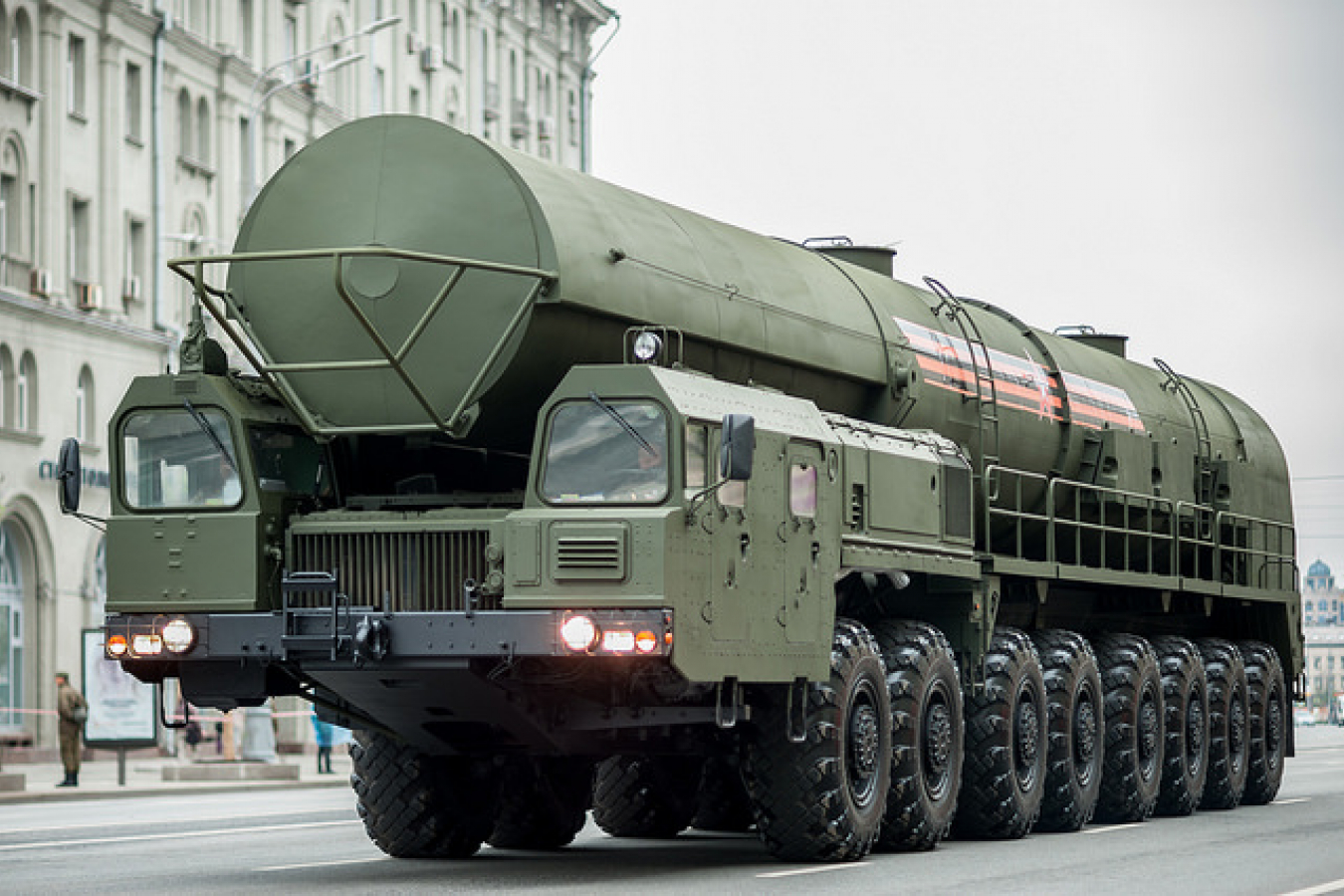 According to a new investigation, the computer network of a company that processes UK visa applications in Moscow, may have been hacked by Russian intelligence operatives. Investigative website, Bellingcat, plus Russian news portal, The Insider both claim to have interviewed the former chief technical officer of the UK visa processing company.

UK Visa and Immigration and those working with them spend huge amounts of time on unnecessary enforcement and compliance work.  The amount of time being wasted on harassing companies in the UK with a Tier 2 sponsor licence who wish to employ people on a Tier 2 visa is quite unbelievable.  The Tier 2 sponsor licence and visa system is so complex that hardly anyone understands it.  In addition, even if you did understand the requirements who in reality has the time to follow every single regulation?  Would not resources and time be better spent trying to prevent hacking attempts and serious UK visa fraud.

The anonymous man, who has since applied for asylum in the US after fleeing Russia in 2017, is reported to have told Bellingcat and The Insider that he had been forced to work with an agent who allegedly revealed to him that Russian intelligence had infiltrated the UK visa centre’s CCTV cameras and had a diagram of the facility’s computer infrastructure.

The claims made by the former chief technical officer, known as ‘Vadim’ – who wanted to remain anonymous for fears over his safety – were reported by Bellingcat and The Insider.

The investigation reveals that in the spring of 2016 operatives from Russian spy agency, the Federal Security Service (FSB), asked the chief technical officer for assistance with UK visa applications for two people they were planning on sending to Britain.

The former chief technical officer’s recollection of events coincide with the first known trip of two men to the UK. The two men travelled to Britain under the names Alexander Petrov and Roslan Boshirov, the false names used by the men charged with the poisoning of former spy Sergei Skripal and his daughter Yulia in Salisbury on 4 March.

The pair were poisoned with the novichok nerve agent, while the men responsible were later exposed as Alexander Mishkin and Anatoliy Chepiga. Recently, counter-terrorism police in the UK announced that they are investigating a third man, who acted as a lookout, in connection with the poisoning of Sergei and Yulia Skripal.

However, neither Bellingcat or The Insider were able to establish a direct link between the alleged efforts of Russian intelligence agents to infiltrate the UK visa processing computer network and the men issued with visas to travel to the UK to poison the Skripals, which the Kremlin claim were tourists.

Legitimate UK visas may in reality have been issued

Meanwhile, UK officials have suggested that Mishkin and Chepiga were issued with UK visas as a result of submitting false documentation, including passports and played down suggestions that systems had been sabotaged.

Those investigating ‘Vadim’s’ claims said: “While our investigation does not conclusively prove that Russian agencies were successful in these concrete efforts, it does paint a picture of a strategic, long-term Russian effort to compromise the visa issuance system, as well as to gather intelligence on potential travellers’ plans – both from Russia to Western Europe, and vice versa.”

US to sanction Russia over Skripal scandal

Reports from Bellingcat and The Insider come following an announcement from the United States government that they’re ‘actively planning’ to severely sanction Russia over the Skripal case.

Back in August, Russia was hit with sanctions under the Chemical and Biological Weapons Control and Warfare Elimination Act of 1991.

Christopher Ford, the US Assistant Secretary of State for International Security and Non-proliferation, said: “The second round of sanctions under the statute is a more draconian menu than the first round.”