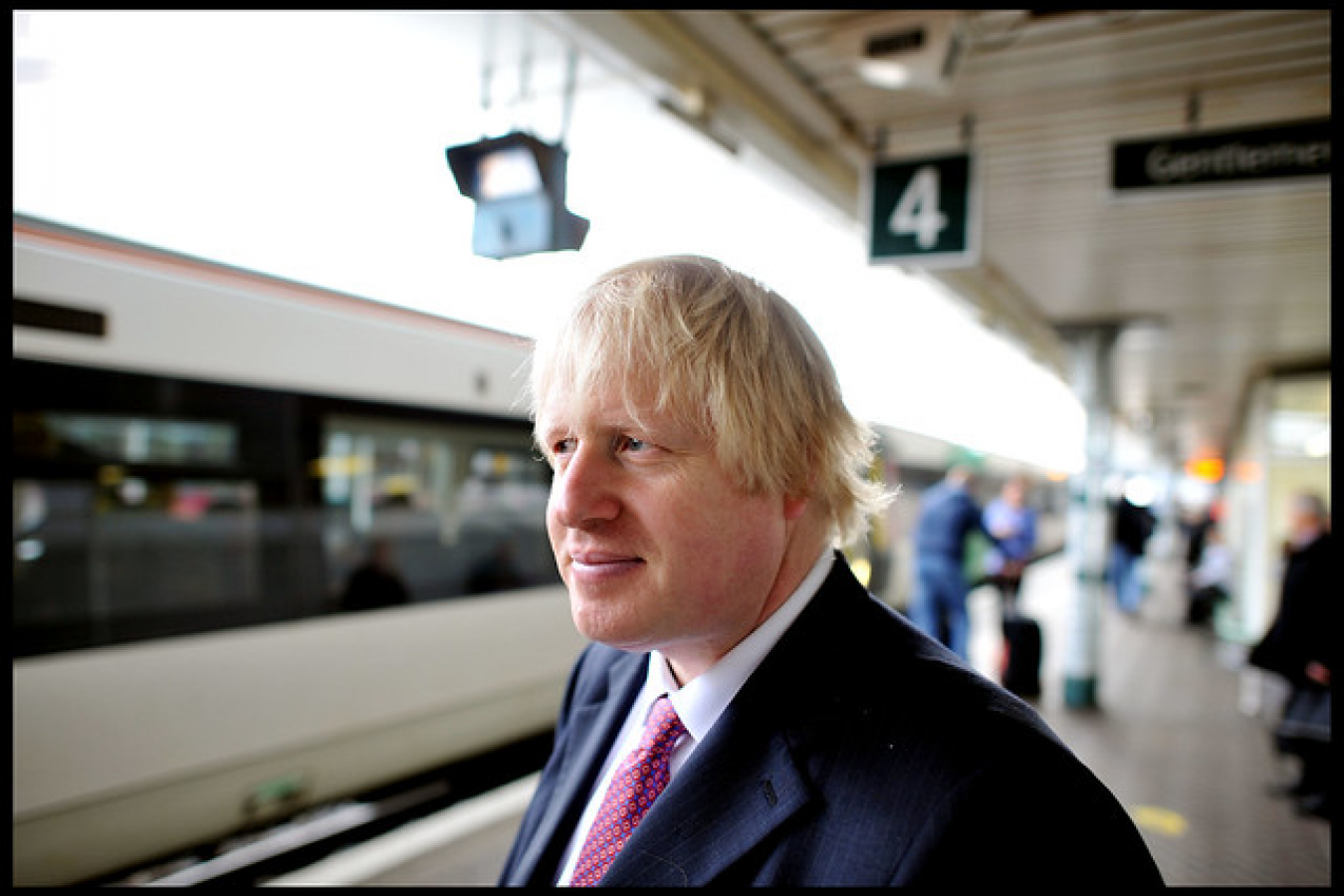 The problem we have is that UK Government fees are already huge.  On top of this if there are even more fees to pay this makes applying for an UK visa even more unaffordable.  The UK has some of the highest visa related fees in the World.  To apply for indefinite leave to remain in the UK for a family of four costs about £10,000.  More if you pay for the Super Priority visa service.

Immigrant campaign groups have warned that many people eligible for UK status face being targeted by the government’s ‘hostile environment’ policies. Those affected will likely include people applying for EU status ahead of Brexit – this is despite the government insisting that this application is free.

In the past, people eligible for UK status could attend a local post office to upload documents and provide biometric data, such as fingerprints, to support their UK visa application. However, they are now forced to attend one of six, new ‘core centres’ across the country – the first of which opened in Manchester on 9 November, 2018.

The six core centres offer a free service, while a further 51 centres provide a paid for service, with fees starting from £60. Meanwhile, Sopra Steria provides a ‘premium service’ through partner company, BLS, which charges a minimum of £200 for an appointment.

According to data acquired through a freedom of information request (FOI), between January and April 2019, Sopra Steria’s premium service raked in more than £2 million.

Representatives of many of the visa applicants trying to secure UK status say that people have been unable to book free appointments due to availability shortages on Sopra Steria’s website. As a result, many are forced to travel hundreds of miles or pay high fees to submit their applications on time.

Meanwhile, many applicants have complained that they have been given incorrect information or ‘purposely misdirected’, when filling out new online application forms provided by Sopra Steria. Some people have abandoned the process, while others end up filing inaccurate applications, potentially leading to a refusal.

According to a report published by The Independent, it’s understood that the family members of EU nationals face having to go through the privatised system to get the biometric residency cards needed to apply for the EU settlement scheme.

This is despite the government insisting that the application process for EU nationals to settle in the UK post-Brexit, would be free.

President of the Law Society, Christina Blacklaws, said: “There are concerns that the inconsistent and substandard system could lead to unlawful or incorrect decisions for applicants, or exclude people from the system because of inflated prices and inaccessible services.”

Blacklaws argued that Sopra Steria applicants, particularly the more vulnerable, are being subjected to very costly and unnecessary supplementary services.

“There is a real risk of an increase in Home Office refusals based on a lack of evidence simply because the subcontractor has rejected, failed to request or to transfer the relevant evidence from applicants to the Home Office,” Blacklaws said.

“These grave problems in our UK immigration system undermine the rule of law, while also damaging our country’s reputation for justice and fairness,” she added.

According to data from the FOI request, over 8,000 premium service appointments were booked with Sopra Steria partner firm, BLS, in the first four months of 2019. Off-peak appointments for the service start at £200, rising to £260 during office hours, netting the firm an estimated £2 million.

Meanwhile, appointments booked at the Croydon centre – one of the six core centres that provide a free appointment service – totalled 52,504 between January and April 2019. A third (17,000) of people who made an appointment, paid a fee to be seen on the same day or outside regular office hours.

A spokesperson for Sopra Steria said that the firm’s services were currently experiencing ‘higher than anticipated demand’, and additional free appointments will be provided at core centres, while capacity at user-pay locations would also be increased.

A Home Office spokesperson said: “We are sorry for any inconvenience caused to those unable to access appointments, which have been subject to a higher than expected demand. The Home Office is working closely with Sopra Steria to ensure additional appointments are made available at existing sites across the UK.”

“In addition, Sopra Steria will be opening six new enhanced service locations to provide extra capacity for customers in England and Scotland. We are also working to make sure that anyone affected by technical issues suffered by Sopra Steria are offered a free appointment as soon as possible,” the spokesperson said.

“A full refund will be provided to those who paid a fee for an appointment that was not completed as a result of technical issues,” the Home Office representative added. 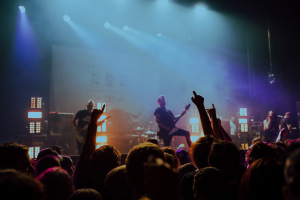 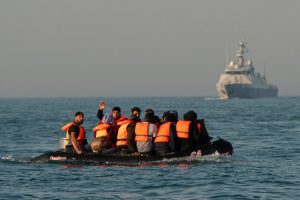 Comments (0)
Comments by Sanwar Ali : There are serious problems with the way in which the UK immigration system operates whether services are provided via private contractors or by Home Office staff. Some of the...