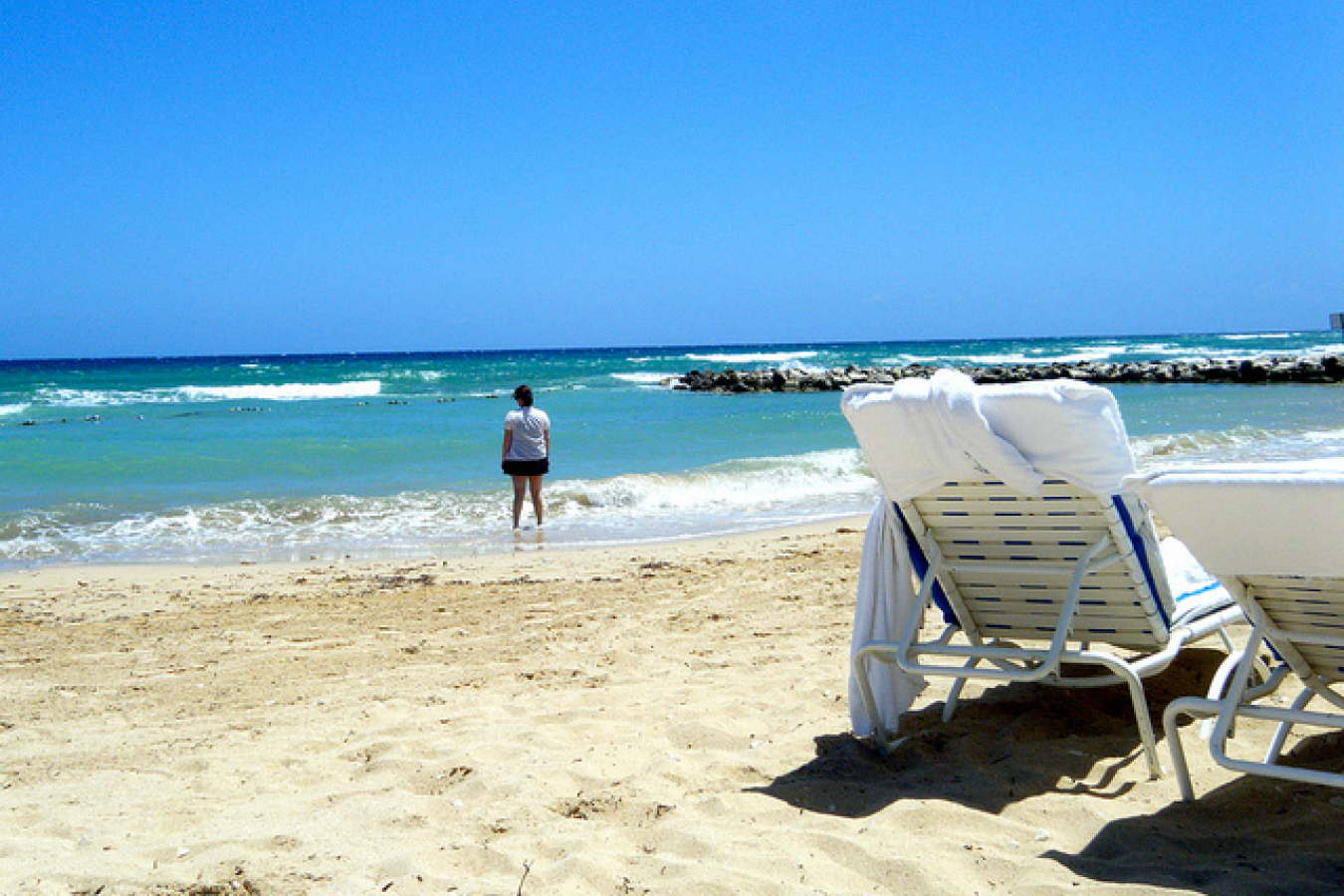 Wolverhampton South West MP, Eleanor Smith, said earlier this year that ‘shame and guilt’ over the treatment of Windrush immigrants by the Home Office has sparked a more positive outlook on UK immigration. The Labour MP said that ‘people are beginning to realise the damaging effect that demonising immigration has on communities and wider society.’

The Windrush scandal has happened. Some changes have been made. However, there is still ongoing unfairness and injustice in the UK visa and justice system. There is a long way to go.

It seems that too much of the time Governmental Agencies or Regulators conspire together against the interests of the public. This can lead to bad decision making and bad Court decisions. There continues to be bias in the system. People, especially ethnic minorities, need to feel confident that the system will treat them in an unbiased and fair way. Just because someone in authority says something does not mean that it is true.

Governmental Agencies and Regulators have also been known to be slow in providing information to the public, if they feel that they do not want people to know about something. Sometimes things have to be kept secret. However, too much of the time secrecy leads to injustice, and makes it easier to cover up misconduct in the system.

There is some good news for many migrants this month. This month the salary rates required to gain a restricted CoS, and therefore tier 2 visa for people based outside the UK have gone down considerably. It should go down further in future months. Previously, June 2018 saw a high of £60,000 as a required annual salary to gain enough points in many cases.

Ms Smith said that migrants are ‘no longer afraid to come forward and share their stories’ and revealed that her office was working with 15 people impacted by the Windrush scandal. The government has been under fire in recent weeks as reports surfaced that Caribbean migrants, who came to the UK as children, were being threatened with deportation.

“I now have people coming forward who were in fear of being deported before. They thought they’d end up in a detention centre. They’re feeling less fearful now. I can tell you now, we will be sorting it out,” the MP said.

Under a ‘hostile environment’ UK immigration policy, orchestrated by Prime Minister Theresa May during her time as Home Secretary, the Windrush generation found themselves caught up in legislation designed to target illegal immigrants.

Ms Smith argued that the Windrush community had been treated appallingly and said that people like her parents had arrived in the UK to help rebuild the country following the Second World War, but were made to feel like they were no longer welcome.

In a show of unity with the Windrush generation, and defiance against the government’s attempts to cover up the scandal, Ms Smith said “attitudes towards immigrants are going to change!”

According to the Wolverhampton South West MP, the Windrush scandal has heaped shame on Britain. She said: “To think that people who were urged to come here are now being denied access to benefits, threatened with deportation and refused a British passport is outrageous. How did it come to this?”

Ms Smith claims that the children and grandchildren of Caribbean migrants affected by the fiasco have also been refused British passports. “Now the Conservatives are ‘feeling the shame’ and the government has to live with that shame and the realisation that what they’ve being doing is despicable,” the Labour MP said.

As a consequence of the Windrush scandal, people are witnessing the damage that the demonisation of UK immigration and immigrants causes, Ms Smith stated. Negative attitudes result in human beings slipping through the cracks.

The entire debacle led to the resignation of Home Secretary, Amber Rudd, with Sajid Javid appointed to the role. Mr Javid has outlined his intentions to review the Prime Minister’s hostile immigration policies and deportation targets, and will make a decision over whether they will be kept.

Workpermit.com’s team of specialists has over 25 years of experience in immigration services, and we have helped thousands of people to study and work in the UK. We work under Section 84 of the 1999 immigration act and can submit your UK visa application to the Home Office to be dealt with on the same day.

For more information and advice on UK immigration law and UK visa applications, please contact us on 0344 991 9222 or at london@workpermit.com