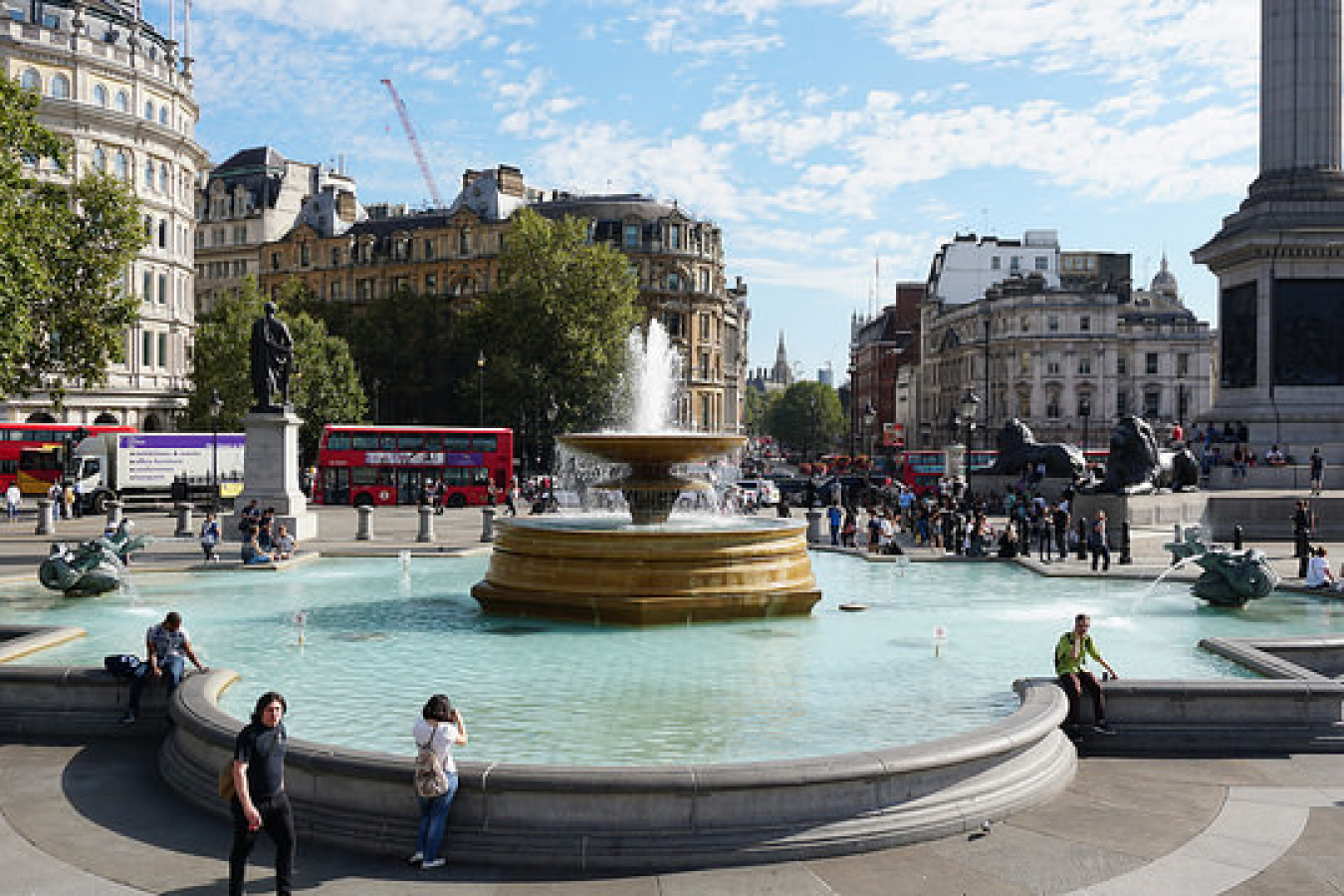 A series of changes under the Immigration Act, 2016 will substantially increase the cost of applications for Tier 2 Visas by employers with Tier 2 Sponsorship Licences who allocate Tier 2 Certificates of Sponsorship (CoS) on or after 6 April, 2017. The much maligned Immigration Skills Charge was among the UK Visa changes.

The new charge, announced in March 2016, is due to come into effect on 6 April, 2017. The Immigration Skills Charge is being put in place with a view to ‘incentivising employers to invest in training British staff’, according to a Home Office statement.

In order to reduce Britain’s so-called reliance on non-EU workers, Tier 2 visa applications will include a mandatory £1,000 fee for medium and large businesses per sponsored employee per year of sponsorship. However, for smaller businesses as well as educational, charitable and other similar institutions, a concession will be granted reducing the Immigration Skills Charge to £364; the charge is not applicable to a worker’s dependents.

Additionally, employees recruited into PhD-level occupations will not be subject to the Immigration Skills Charge. Meanwhile any students in the UK on a Tier 4 visa who are able to switch to a Tier 2 visa (General) under immigration rules are also exempt from the fee.

Initially, it was not disclosed by the Home Office as to whether those applying to extend their stay in Britain would be subject to the Immigration Skills Charge. However, the Government department has since updated its Tier 2 sponsorship guidance.

The updated changes specify that the charge will not apply to non-EEA nationals, sponsored via the Tier 2 immigration route before 6 April, 2017 and who apply from within the UK to extend their Tier 2 stay with either the same or a different sponsor.

The Home Office has confirmed that sponsors are required to pay the Immigration Skills Charge at the time of allocating a Tier 2 CoS and is payable in advance for the total period of time covered by the certificate of sponsorship.

It’s understood that further changes from April 2017 will make the cost of sponsoring many overseas employees even more expensive. For instance, the minimum salary rate payable to ‘experienced workers’ within the Tier 2 (General) immigration category will be increased to £30,000 per annum.

In a widely circulated email sent out by Home Office Communications, a summary of the key changes to the Tier 2 immigration rules included:

The Government is set to extend the requirement to provide a criminal record certificate to Tier 2 (General) applicants coming to work in the education, health and social care sectors and to their adult dependents.

A certificate will be required for applicants sponsored in these Standard Occupation Classification codes. Applicants in these codes outside of the Tier 2 (General) route, such as Intra-company Transfers are not affected.

Certificates will also be required from partners applying from overseas, on or after 6 April, 2017 who want to join an existing Tier 2 (General) visa holder working in one of these sectors.

As previously announced in March 2016, an Immigration Skills Charge of £1000 per skilled worker per year is being introduced for employers in the Tier 2 (General) and Tier 2 (Intra-company Transfer) routes. The charge is £364 for small and charitable sponsors.

There are exemptions for PhD-level occupations, Intra-company Transfer Graduate Trainees and those switching from Tier 4 to Tier 2 in the UK. Income raised from the charge will be used to address skills gaps in the workforce. The Government has announced that further guidance will be published on 6 April.

From 6 April, 2017 those applying for a Tier 2 (Intra-company Transfer) will be required to pay a surcharge of £200 per person per year. Dependents pay around the same amount as the main applicant.

Other changes to Tier 2 Visa applications

The Government has announced that it will be making changes to visit visas, Tier 4 applications as well as minor changes and clarifications to the Immigration Rules relating to family and private life based visa applications. Watch this space.