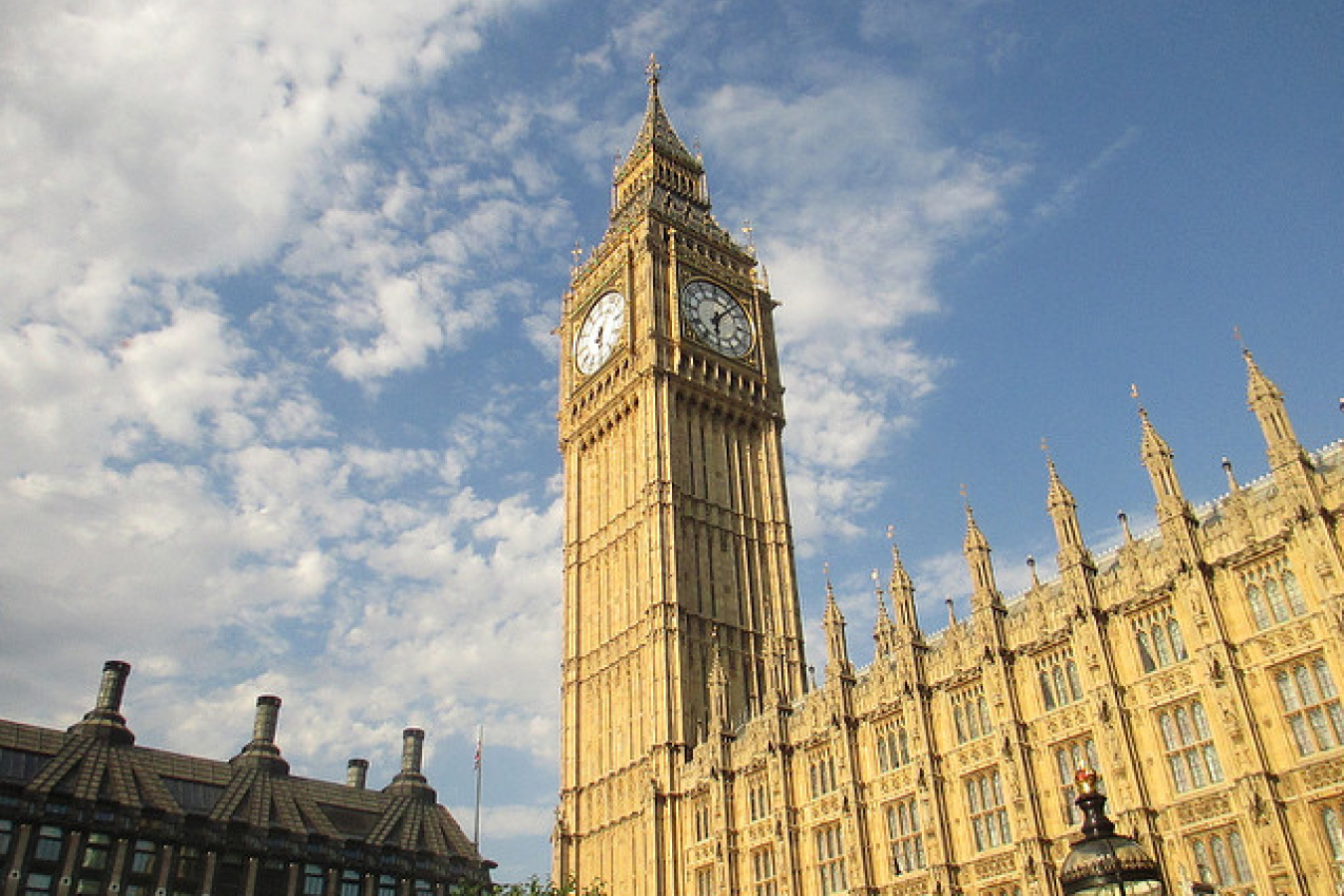 UK visas and immigration policy is thrust back into the spotlight following the aftermath of the London terrorist attack, which left five people dead – including police officer, PC Keith Palmer - and more than 40 people injured, messages of condolence poured in from around the world. However, some have used the tragedy as an opportunity to slam UK Visa and immigration policy.

Despite initially offering support following the horrific events that transpired outside the Houses of Parliament, where a man mowed down pedestrians on Westminster Bridge before wielding a knife and stabbing PC Palmer, US President Donald Trump slammed London Mayor, Sadiq Khan for comments published in an article written in 2016.

An excerpt from the report quotes Khan as saying: “Terror vigilance has become ‘part and parcel’ of life in a global city.” Typically, Trump took to Twitter to voice his outrage at Khan’s comments. Posting a link to the article on the social media platform, Trump tweeted: “You have to be kidding me?! Terror attacks are part of living in big city says Sadiq Khan.”

Unsurprisingly, Trump’s comments incensed Britons, with many labelling him a ‘parasite’ for implying that Khan had made these comments after the tragedy had occurred. Meanwhile, MP Wes Streeting called Trump a ‘disgrace’, accusing the US President of exploiting the turmoil in London for political gain.

In Australia, Immigration Minister Peter Dutton used the tragedy in London as a means of justifying his country’s decision to reject 500 refugees of Syrian and Iraqi origin because of ‘security fears’. He said that ‘screening people from nations with known links to terrorism is justified’, implying that UK immigration policy makes light of vetting people from overseas.

Mr Dutton said: “I think the tragic events in London and elsewhere demonstrate the Australian government’s approach was prudent. The government’s cautionary approach will instil confidence in our citizens when it comes to national security.”

Prime Minister Theresa May moved to praise British emergency services and paid tribute to PC Palmer, a husband and father.

Terrorist Attacks in Westminster on 22 March 2017

At approximately 14.40pm, reports surfaced of a lone attacker ploughing a Hyundai i40 into pedestrians on the pavement over Westminster Bridge, killing three people and injuring several others. The car crashed into railings outside the Houses of Parliament.

The attacker, who is yet to be named, was then seen wielding a knife and ran towards Parliament where he was confronted by police. PC Keith Palmer, who was unarmed, bravely attempted to thwart the attacker, but was stabbed and killed. The attacker was then shot dead by armed officers.

Acting Deputy Commissioner and head of counter-terrorism at the Metropolitan Police, Mark Rowley, said that they have a fairly clear idea of who the attacker is. The unnamed man was allegedly inspired by an international Islamist terrorist group, according to Rowley, but he disclosed no further details.

Instead, Mr Rowley paid tribute to PC Palmer, saying: “He was someone who left for work today expecting to return home at the end of his shift, and he had every right to expect that would happen.”

Conservative MP James Cleverly, and a former colleague of Mr Palmer, said he was ‘heartbroken’ by the death of a ‘lovely man’ he had known for 25 years. The pair served together in the Royal Artillery prior to PC Palmer joining the police force.

Tobias Ellwood, a Foreign Office minister and a former Army Officer attempted to save the life of PC Palmer by giving mouth-to-mouth resuscitation. Meanwhile, other victims of the attack remain unnamed, but one is known to be a woman.