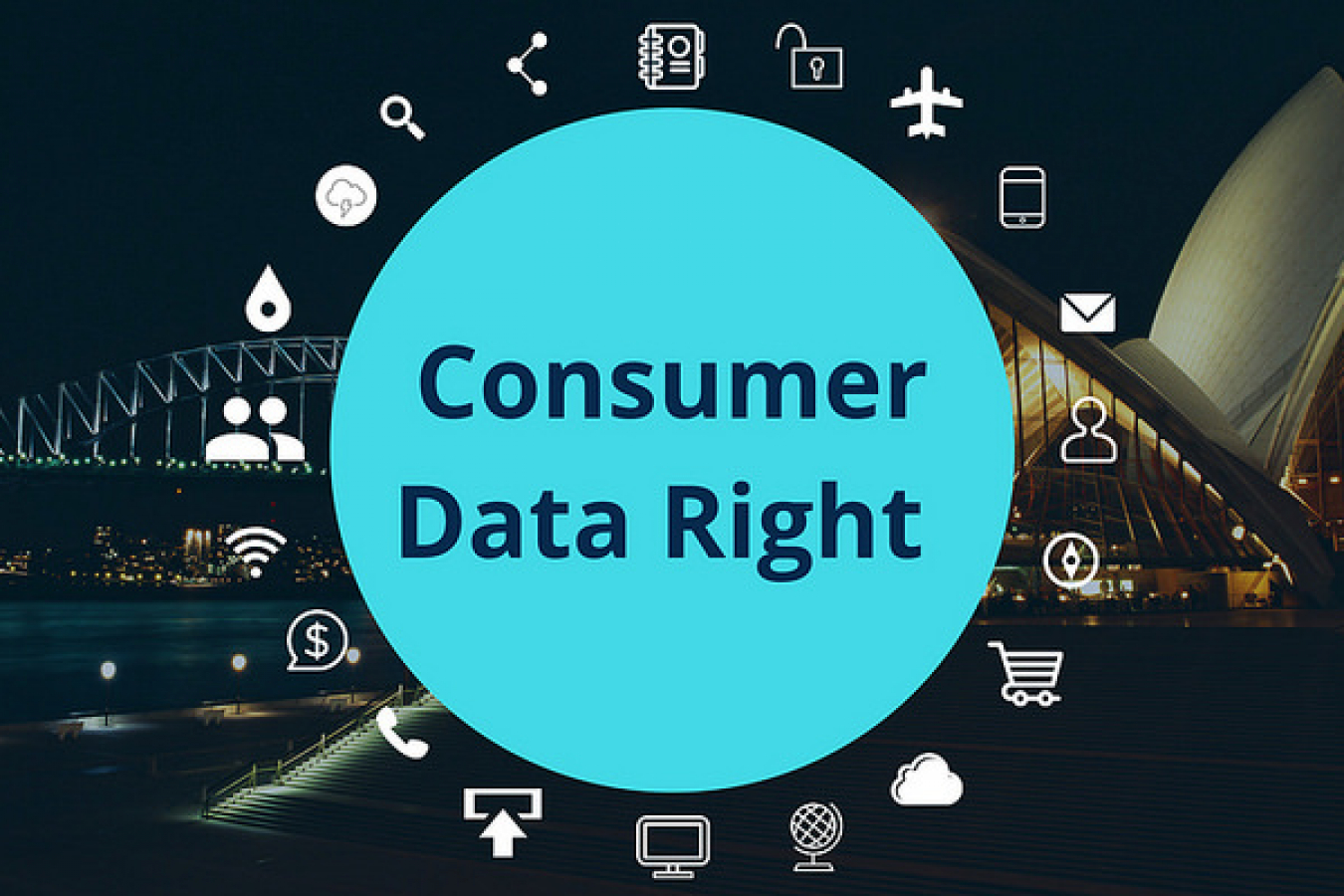 As reported by Workpermit.com in February, UK Visas and Immigration will be exempt from new General Data Protection Regulations (GDPR) to be introduced by the EU on 25 May, 2018. The UK government plans to bypass regulations that would require them to disclose the data they hold on immigrants, in a move that has been blasted by MPs.

There is a secretive and at times anti migrant atmosphere at the Home Office. Even more secrecy will mean less scrutiny and even more injustice in the system. There will be more cover ups and more innocent people will suffer. Situations similar to the Windrush scandal continue to occur and with less public scrutiny are more likely to occur in future. This is likely to also make it more difficult for tier 2 visa sponsors and tier 2 visa employees to challenge bad decisions made by UK Visa.

The first debate concerning the Data Protection Bill in the House of Commons took place on the evening of March 5. A draft Bill was passed by the Lords in January. During the debate, MPs slammed an exemption, which critics say will threaten the data rights of everyone in Britain.

The Data Protection Bill is targeting the implementation of the European Union’s GDPR directive, while aiming to replace existing UK laws concerning data processing by corporate and law enforcement bodies.

UK culture secretary, Matt Hancock, described it as a ‘forensic Bill.’ However, other MPs were far more scathing. Labour MP, Liam Byrne, argued that the Bill is a ‘little bit more disjointed.’ Byrne said: “It’s not haphazard, it is trying to incorporate a substantive portion of EU legislation in British law, it’s just that privacy provisions are lacking robustness.”

In agreement with other MPs, O’Hara said that the UK Visas and Immigration exemption is ‘deeply concerning.’ The clause, which was unsuccessfully challenged in the House of Lords, will result in a wide-scale exemption prohibiting people from accessing data held about them, if that access should ‘prejudice effective UK immigration control.’

According to O’Hara, the Data Protection Bill contains no legal definition of immigration control, considering that “effective immigration control is both highly subjective and highly political, I fear it will make individuals' rights extremely susceptible to changes in political tides,” she said.

O’Hara argues that the exemption is grossly unfair and contravenes basic human rights. She described the clause as ‘unprecedented, unnecessary and disproportionate.’

During the debate, a number of MPs cited examples of scenarios where immigrants or UK citizens would have to rely on subject access requests to gain the information they need to challenge incorrect decisions made by the Home Office.

Access to information, permitted under current data protection laws, is often the only way immigration lawyers can obtain details about a person’s immigration history. SNP member, Joanna Cherry, said: “In a recent answer to a House of Lords question, it was said that in the 10 years to 2015, 250,000 appeals were allowed against the Home Office.”

With an exemption in place, Cherry argues that the government will be insulated from data requests affecting immigration matters and challenges to unlawful decision making, which she said is “just not right.”

Ed Davey, a liberal democrat MP, said that what Whitehall had done to the Bill with the addition of the exemption was tantamount to ‘dirt-smearing’, and urged the government to provide an explanation for the thinking behind it.

However, Matt Hancock and minister Margot James, dismissed these concerns. James argued that the government wasn’t pursuing a ‘blanket exemption.’ Meanwhile, Hancock shrugged off Cherry’s concerns that legal opinions suggested the UK Visas and Immigration exemption would be acceptable under the GDPR.

Hancock retorted: “There are always legal opinions about everything.” However, Hancock’s casual dismissal of legal advice was blasted by Eerke Boiten, a data privacy and cybersecurity expert at De Montfort University. He said Hancock’s comments were ‘a bit shocking.’

Boiten, along with other onlookers, has welcomed a series of challenges concerning the exemption, which continues to be contested by a host of civil rights groups. Boiten said: “The exemption of data protection rights, particularly regarding access to data, for immigration purposes means that mistakes will remain unchallenged and uncorrected.” 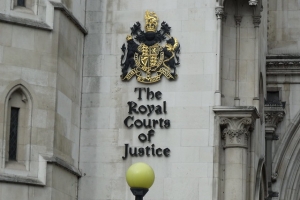 Comments (0)
Sanwar Ali comment: Even if the Judicial Review application is successful it is frequently not an effective remedy. It just means that the Government has to reconsider its decision. The Government...