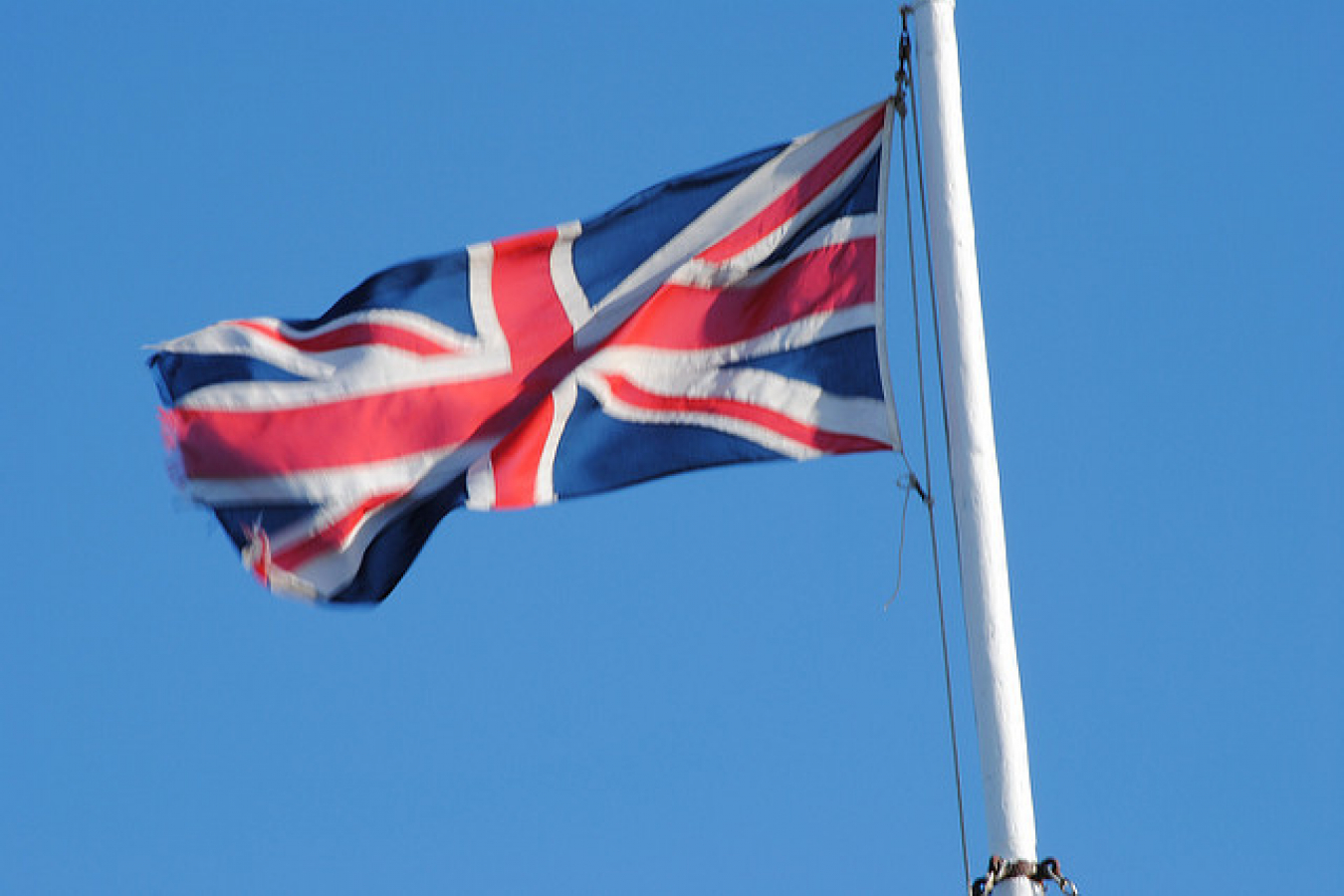 ‘UK immigration will be managed, but not shutdown post-Brexit.’ That’s the message from Chancellor Philip Hammond, who vowed that ‘jobs would come first, following Britain’s exit from the European Union. Brexit talks got underway on Monday, 19 June with Brexit Secretary, David Davis saying that ‘things looked promising’ after day one.

Popular UK visas include the Tier 2 (General) Visa, which allows skilled workers to work in the UK for a Tier 2 Sponsorship License holding employer.

However, the EU’s chief negotiator, Michel Barnier said that there would be ‘substantial consequences from Brexit following the first round of talks with the UK.’ Barnier added that he was ‘not in the frame of mind to make concessions or ask for concessions.’

Meanwhile, Hammond has indicated that the UK would seek to maintain the ‘frictionless border arrangements of the European Union’s custom union for an implementation period’, once Britain has left the bloc. A keynote speech delivered by the Chancellor to City leaders at Mansion House, reiterated his call for a ‘soft Brexit.’

Mr Hammond wants Britain to exit the European Union in a manner that puts British jobs at the forefront of any deal, while underpinning the country’s prosperity. According to a report published by The Scotsman, Hammond’s speech highlights the continued internal battle among the Cabinet over Brexit.

While Hammond favours an approach that puts businesses at the forefront of any deal, his colleagues – including Prime Minister, Theresa May – want to make UK immigration controls the focal point of negotiations.

Turning a blind eye to UK immigration and visa concerns

Mr Hammond has been accused of ‘turning a blind eye’ to the UK public’s call for greater UK immigration controls. However, he refuted these accusations and said that he recognised the ‘growing tide of hostility’ aimed at globalisation and mass immigration.

He did stress that he would press for a new era of world trade with demonstrable benefits for ordinary working people. However, he did add: “We are not about to turn inward. But we do want to ensure that the arrangements we have in place work for our economy.”

He went on to say that the UK public recognises the benefits of trade and therefore, they understand how crucial it is for British businesses to have access to global talent and to redeploy staff across their organisations as needed.

“While UK immigration needs managing, we don’t want to see it shutdown,” Hammond declared. Along with jobs, Hammond insisted that the country’s economy must take centre stage during negotiations, stating that the British public ‘did not vote to be left worse off.’

European Union has its own agenda

Hammond acknowledged that although any Brexit deal is a negotiation, the European Union will have its own agenda, despite predominantly sharing Britain’s desire to ensure a close, ongoing relationship.

The Chancellor was adamant that Britain must be clear about its priorities, especially in the wake of a poor general election result for the Conservative Party, which Brussels will have been watching closely.

He said: “I have stated before, and I remain transparent today, that when the British people voted in last year’s referendum, they were not opting to become poorer, or less secure. They did vote to leave the EU and we will leave the EU.”

However, Mr Hammond insisted that this needed to be done in a way that ‘works for Britain’, with the protection of British jobs and the country’s prosperity being the main objective. He said: “Anything less will be a failure to deliver on the instructions of the British people.”

The Chancellor has outlined a three pronged priority approach to ensure the best ‘Brexit for Britain. He wants to see:

Hammond conceded that fulfilling these objectives would be challenging and that a raft of new technology will need to be implemented to accommodate any new arrangements. ‘An implementation period will be required’, the Chancellor said. It’s understood that this would need to take place outside of the customs union itself.

However, current customs border arrangements are likely to remain in place until new, longer-term arrangements are established. Furthermore, the Chancellor called for a ‘sensible’ approach to financial services. If banks and financial firms are ‘fragmented’ across the EU, it will result in poor quality, high priced products for all concerned, he said.

Meanwhile, the Chancellor stressed the importance of access to global talent to ensure that British jobs, prosperity and living standards are protected. For this to happen, Britain wants to clear a smooth pathway that leads to a ‘deep and special’ future partnership with the European Union.

Hammond expects that Britain will have to muster all its skills of diplomacy, and while day one of negotiations went well, it is likely to get tougher. However, he believes that the right deal for Britain is forthcoming. 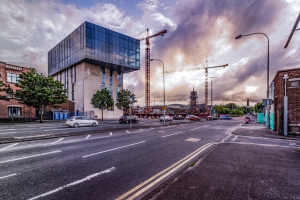 Comments (0)
Speaking to Times Higher Education , the vice-chancellor of Ulster University, Paddy Nixon, has said an ‘all-Ireland’ work visa should be introduced for students after they graduate. Mr Nixon also... 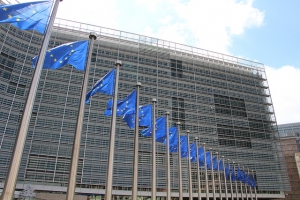 Comments (0)
EU politicians have quashed Britain’s hopes of introducing a new UK immigration and Visa system on Brexit day. Brussels is insisting that Britain will have to agree to the ‘entire’ European rulebook...