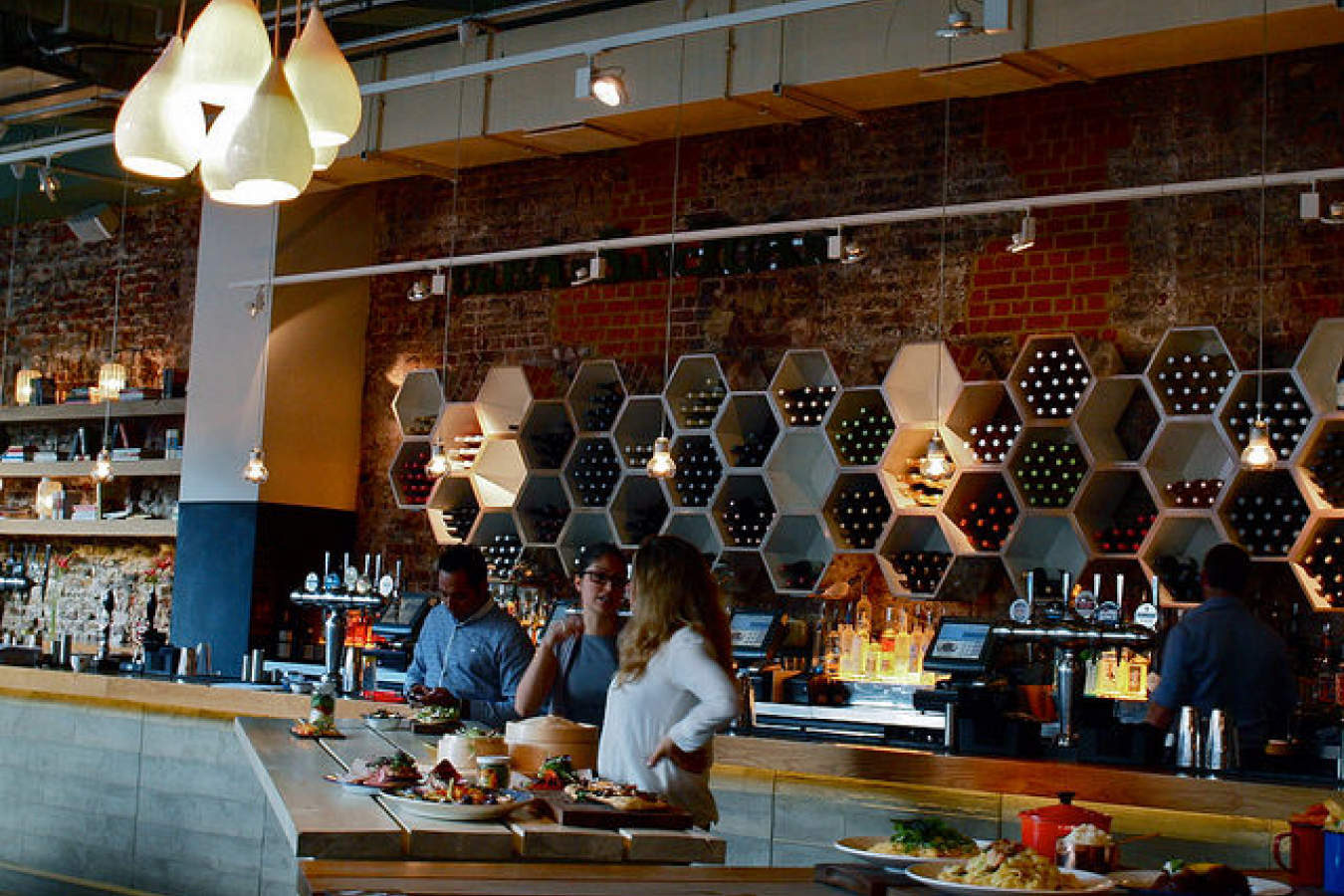 The Home Office for the United Kingdom announced on 30 October that it was reviewing the way migrants were charged for work permits, student visas and nationality applications. A sharp rise in fees is expected.

In addition, the government was considering passing a part of the new cost on to employers and universities, as they ultimately benefit from the recruitment of foreign employees and students.

The consultation paper released by the Home Office did not give any indication of what the new costs were likely to be.

But it stated that fees were expected to increase beginning from April 2007.

The proposal to further raise visa application fees was likely to cause an outcry as they were more or less doubled just only last year. It now costs £500 to apply for a work permit, indefinite leave to remain or for British nationality.

The consultation paper raised the idea of linking the amount charged for visas to the economic benefit migrants received from working in the UK. It suggested that migrants themselves should help contribute to the cost of increasing the overall efficiency of the UK immigration system.

Immigration Minister Liam Byrne said: "The consultation is not about prices, but about how immigration services are paid for, and the most appropriate way to charge.

"It asks whether applicants should contribute towards the costs of the whole immigration system from application to enforcement.

"In July the home secretary announced how we will strengthen border controls with identity technology and double enforcement in the UK. But all of these measures cost money. We think it is right to consider who should pay for them.

"This government is committed to ensuring that only those people with the skills the UK needs come to this country while preventing others from applying."

France, Italy and Spain especially have all recently engaged in expensive efforts to strengthen borders and border control, not only for themselves, but also in general to the benefit of the entire European Union.

A meeting of the "EU 6" last week (the six largest States of the EU, representing approximately 75% of the EU population) reached a number of agreements on patrolling borders and coordinated immigration control. These proposed measures all require funding that must be generated from somewhere.

Habib Rahman, CEO of the Joint Council for the Welfare of Immigrants, said: "The Home Office claims this is a consultation, but the way officials are talking makes it plain they think migrants are a cash cow to pick up the bill for their incompetent enforcement." 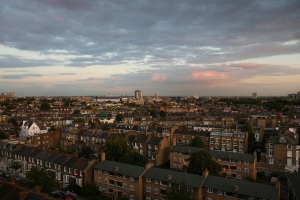 Comments (0)
• Watch This Video A review of UK border controls has concluded, and the ministers have scrapped the idea of a possible amnesty for illegal residents in Britain . Immigration Minister Liam Byrne had...