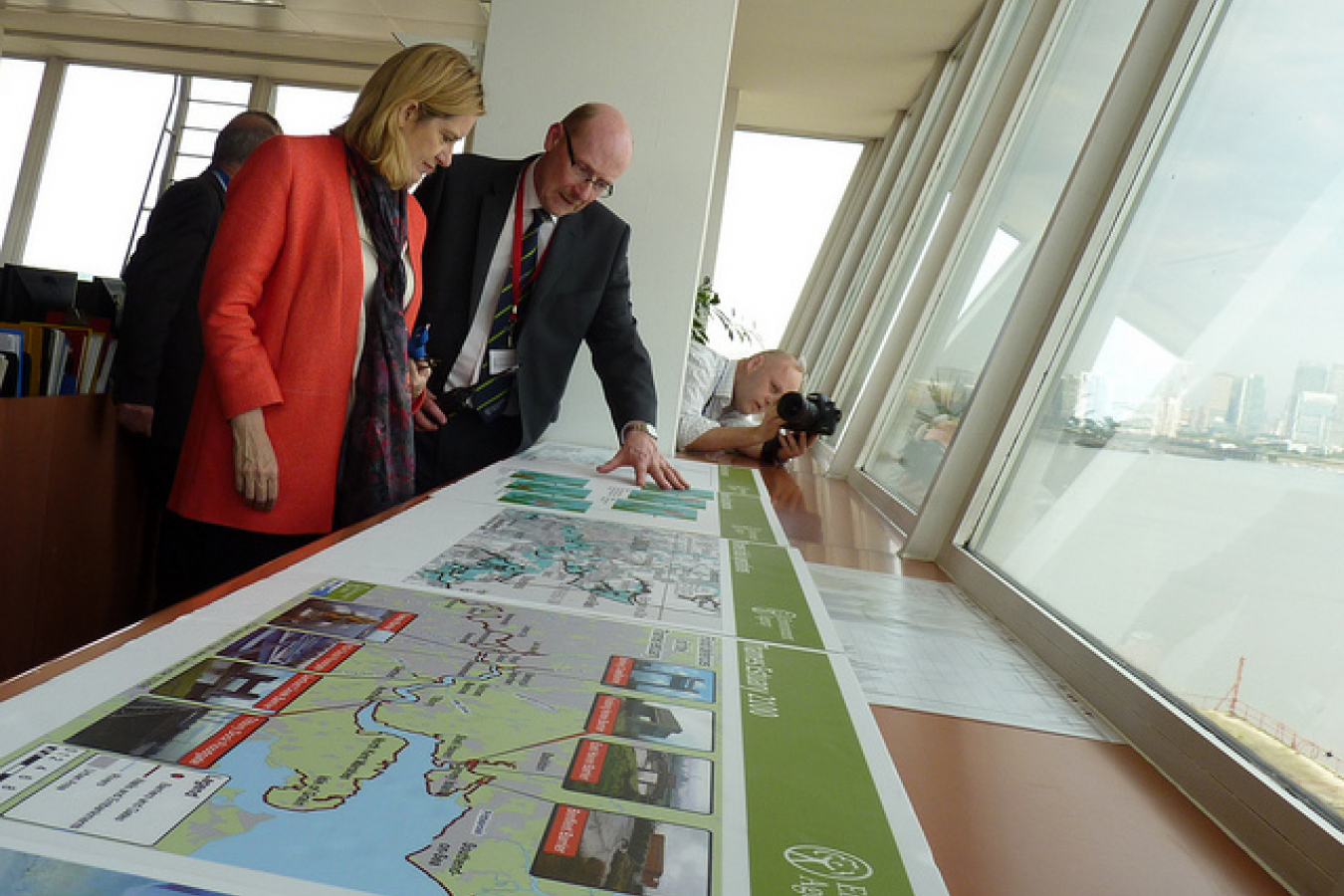 Newly installed Home Secretary, Amber Rudd, has confirmed that a work permit system is one of many options being considered in a bid to restrict the number of EU citizens coming to the UK, post-Brexit. However, Rudd said that any changes ‘must be for the good of the UK economy.’

According to Rudd, a work permit system ‘certainly has value,’ but added that alternative proposals were not being ruled out. However, Rudd was quick to dismiss calls for an Australian-style points-based system, echoing recent statements made by UK Prime Minister, and former home secretary, Theresa May.

Mrs May rejected the idea of a points-based system, a proposal championed by senior figures among the Leave campaign in the run up to the Brexit vote, insisting that ‘it simply wouldn’t work for Britain.’

In an interview with the BBC’s Andrew Marr Show, Rudd reiterated May’s stance concerning the points-based system and stated that the Home Office is looking at the alternative of EU migrants needing work permits to enter the UK.

Rudd said: “Whether we look at a work permit system or another system is something that my department is looking at closely at the moment.”

The UK already has both a points based system and in effect a work permit system.  The current Tier 2 visa system for skilled workers is in reality a cross between a “work permit” system and a points based system.   Will EU citizens have to come under the tier 2 visa system we wonder?  This has turned out to be an overly bureaucratic unjust and unfair system.  Employers need to apply for a tier 2 sponsorship licence and apply for a tier 2 visa. There is also a quota.   It is to be hoped that EU citizens will come under a fairer and more just system than the current tier 2 visa system.

However, Rudd conceded that any UK immigration restrictions imposed by Britain on EU migrant entry could potentially lead to EU nations imposing restrictions of their own, impacting Britons travelling to or living in EU member states.

When asked about a potential deal for restricting the free movement of people, while maintaining access to the single market, Ms Rudd said: “Britain will have ‘full control’ over immigration numbers post-Brexit, with one or two provisos. The new model has got to be reciprocal.”

“We’re going to have to work out what’s in the UK’s interests as well going to the European Union and what works for our economy and making sure that we get the right balance,” Rudd added.

Following the Brexit vote, the debate has centred on how the government will seek to reduce migration levels from the European Union, with a number of potential options put forward including:

During her interview on the BBC’s Andrew Marr show, the Tory government’s long-standing target to reduce net migration levels to the tens of thousands was also raised [current figures estimate that 327,000 migrants enter Britain each year]. Rudd responded, saying: “The government is ‘wholly committed’ to reducing UK immigration, and yes to tens of thousands, although it will take some time.”

The home secretary also confirmed that the government is seeking to identify ways of preventing migrants from abusing the UK’s student visa system in order to gain entry. However, she revealed that there would be ‘no blanket ban.’

Commenting on reports that Britons could have to pay to be obtain a visa to visit EU member states post-Brexit, Rudd said: “This serves as a reminder that this is a two-way negotiation. It’s not ideal, but we can’t dismiss it as we have to be given a free hand.”

Andy Burnham, the shadow home secretary said that proposals to make Brits pay could cost a family visiting the EU £50. He said: “This is yet another example of the drift and confusion as a result of the government’s failure to plan for Brexit.”

As a leading voice in the Remain campaign in the build up to the EU referendum, Ms Rudd moved to play down her ‘attacks’ aimed at Leave Campaigner, and newly installed foreign secretary, Boris Johnson.

When asked about comments she made about Boris Johnson during a TV debate, describing him as the ‘life and soul of the party, but not the man you want driving you home at the end of the evening,’ Rudd said: “Boris is not the driver, Theresa May is the driver. She is very clear that we are all focused in the same direction and we are all going to deliver on what she has asked us to do.” 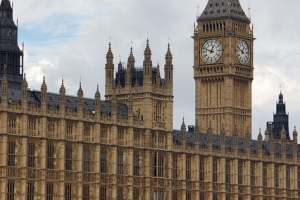 Comments (0)
Since 6 July 2018 it is much easier for many tier 2 visa migrants (not just doctors and nurses) applying for entry clearance to the UK, and their employers with a tier 2 sponsor licence to meet the... 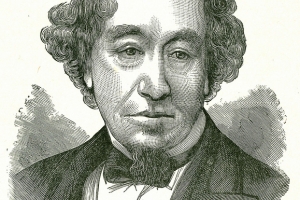 Comments (0)
A Home Office letter, written on behalf of UK Home Secretary Amber Rudd, is ‘advising’ EU citizens to ‘go home or go elsewhere’ because they have the ‘freedom to travel across the EU and can visit,...