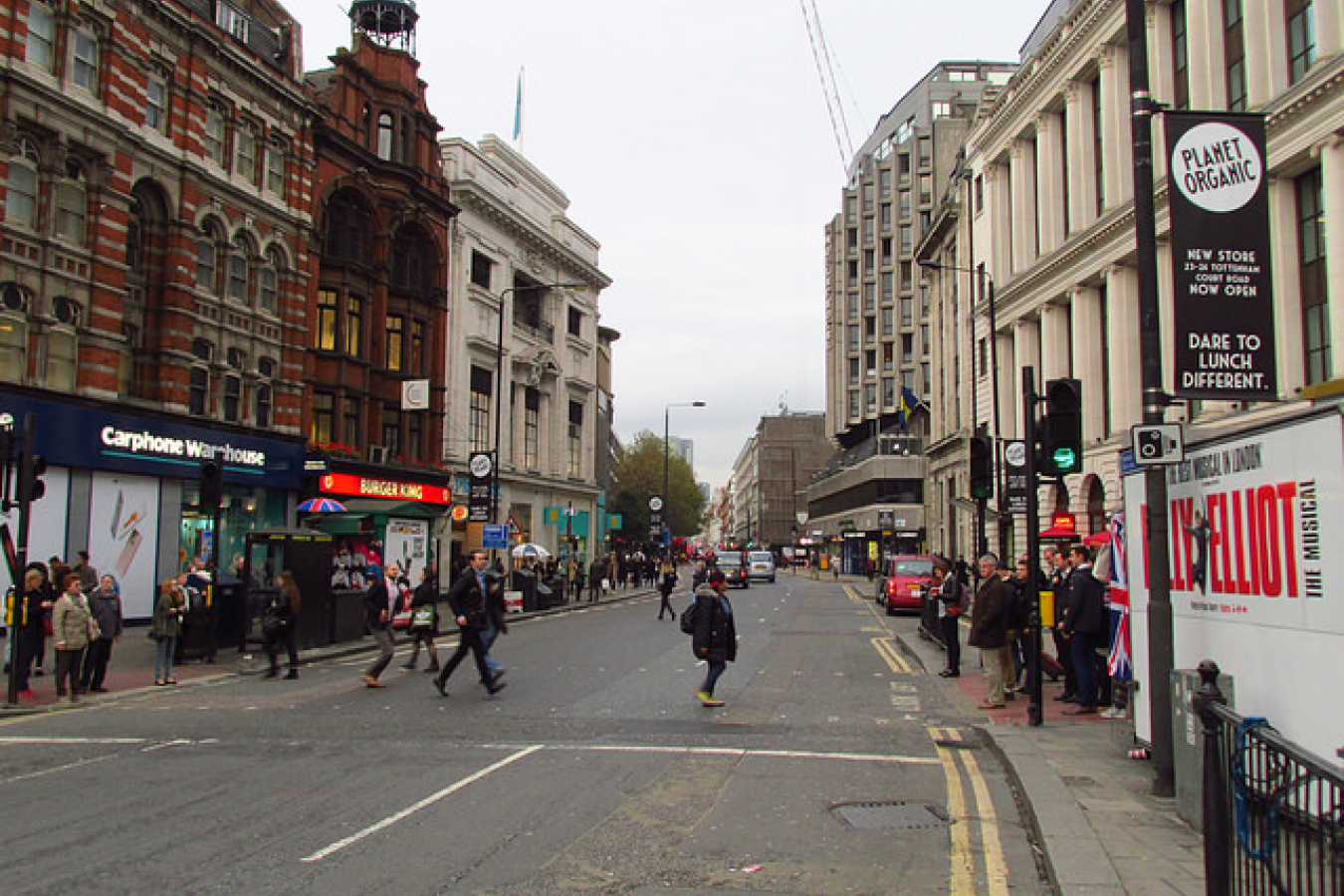 On 30 April 2011, the transitional Worker Registration Scheme (WRS) for workers from the eight countries that joined the EU in 2004 will end. Currently, workers from these countries must register under the scheme to work in the UK.

The 'A8' countries are as follows:

UK Immigration says that the scheme has enabled the UK to monitor where A8 citizens are entering the labour market, the type of work they are doing and the impact on the UK economy. From the scheme's start date in May 2004 until the end of 2010, 1.1 million A8 nationals registered to work in the UK under the WRS.

Under the terms of the Treaty of Accession for the new EU Countries, the transitional restrictions on access to the UK labour market is allowed only for a maximum of 7 years after the A8 member states joined the EU.

"This means that A8 nationals will be able to access the labour market on the same terms as other EU nationals (except Bulgarians and Romanians) from 1 May 2011," the UK Border Agency said in a statement.

"A8 work-seekers will also enjoy the same entitlements to out-of work benefits as other EU nationals," they added.

Bulgaria and Romania joined the EU on 1 January 2007 -- Much tougher restrictions on working in the UK were imposed on citizens of these countries than on nationals of the A8 Countries; In most cases they must come under the immigration rules that apply to non-EU Citizens. For example, nationals of Bulgaria and Romania will normally have to come under the Tier 2 visa scheme to work in the UK. One advantage that Bulgarians and Romanians have compared to non-EU citizens is that if they wish to work on a self employed basis or run their own company in the UK they can do so under the relevant EC Association Agreement. There is no minimum investment requirement. 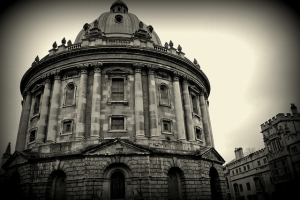 UK Work Visa restrictions on Bulgarians and Romanians to continue

Comments (0)
On 3 November 2009 the UK Government announced that restrictions on Romanians and Bulgarians working in the UK will continue until the end of 2011. In 2004 when nationals of the Czech Republic,...