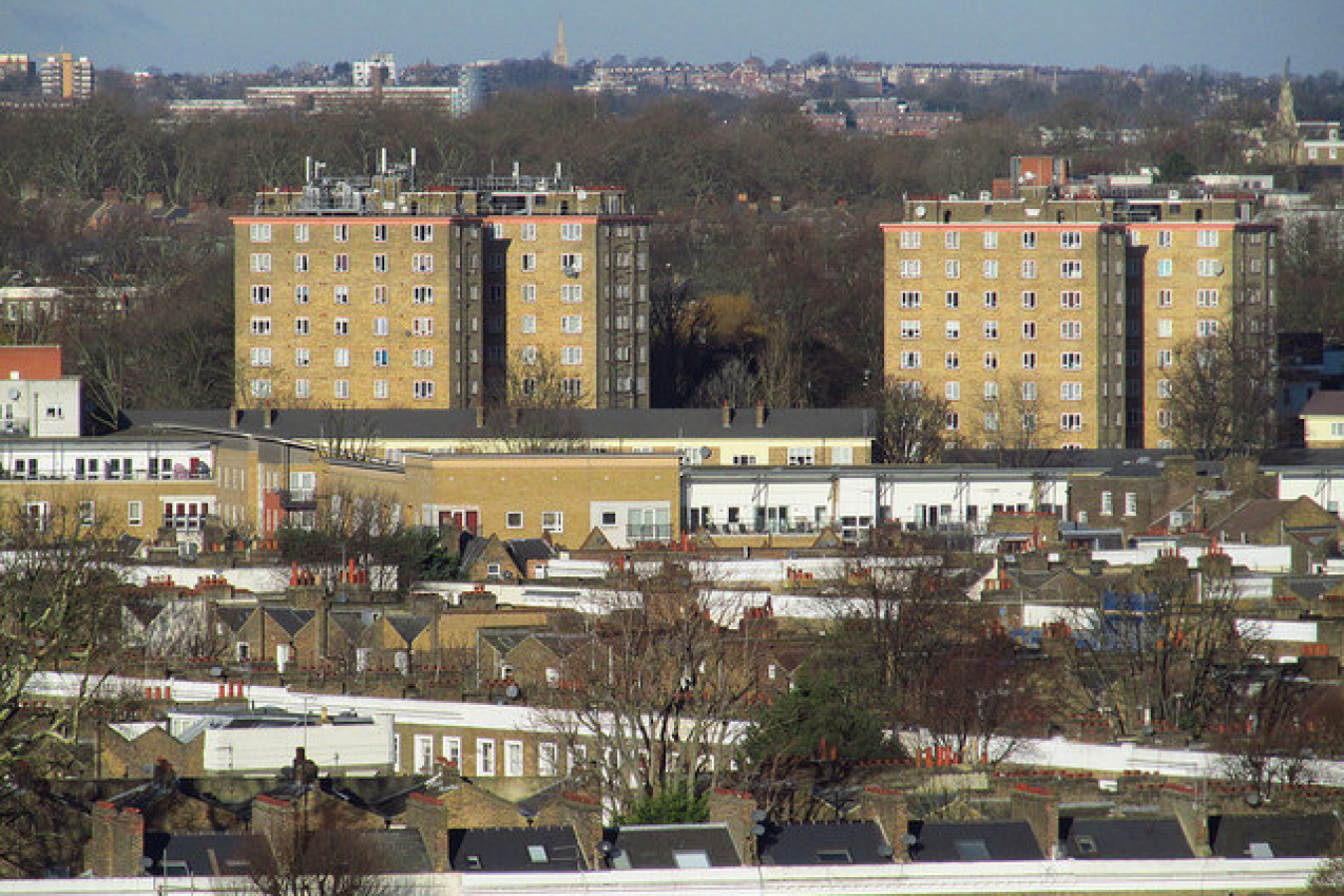 The Home Office has recently announced Workers Registration Scheme that set out transitional measures that will apply to nationals from the new EU member states. These will allow nationals of eight of the ten EU accession countries to work in the UK after EU enlargement on 1 May 2004 as long as they register with the Home Office when they take up a job.

The regulations apply to the Eastern and Central European accession countries. Malta and Cyprus are excluded from this registration process because they have obtained full free movement rights under the Accession Treaty in a statement to the House of Commons on 23 February.

From 1 May there will be freedom of movement to all EU member countries for people from the accession countries. Most EU countries have placed certain restrictions on their labour markets to nationals of the new EU member states. The UK is, however, putting in place a package of measures to enable people to work legally, help fill the half a million job vacancies in the UK labour market, boost productivity and the UK's overall economic growth.

The regulations will be initially be in place for five years, with a review planned after two years. The House of Commons and Lords will debate the regulations later this month.

The Home Secretary stated that the UK welcomes skilled immigrants but not benefit tourists, which is why the Government is putting in place a package of measures to prevent people who are not working from accessing benefits.

From 1 May anyone from the eight accession countries of Central and Eastern Europe will have to register with the Home Office when they take up a job and begin working. A certificate will be issued to them confirming that they can work legally. The certificate will no longer be valid if they lose their job within the first 12 months, and they will need to renew their registration when they find another job. While they are working here legally these nationals are entitled to workers' benefits in line with existing EEA nationals but when they are not working they will have to support themselves without access to benefits or public housing. After 12 months in continuous legal employment they can work here without restriction and access work-seeking benefits if necessary.

Nationals of the eight EU member states who are in the UK but are unable to find a job will not have accessto the following: Income Support, income-based Job Seeker's allowance, State Pension Credit, social housing, Housing Benefit, or Council Tax Benefit. Access to child tax credit and child benefit will also be restricted.

Restrictions can not be placed on self-employed as well as family members of some accession state nationals, who already have the rights to work in the UK. This is an EU- wide regulation. Self-employed individuals will not be eligible for work-seeking benefits and must be able to establish and maintain themselves in business.

An application to register for the first-time will cost £50. There will be no applicable renewal or subsequent application fees. 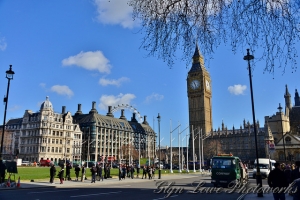 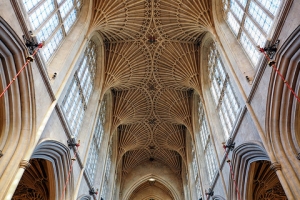 Comments (0)
The Home Office has released figures showing that over 24,000 Central and Eastern European nationals from the new EU member states had signed up for the Worker Registration Scheme (WRS) by the end of...