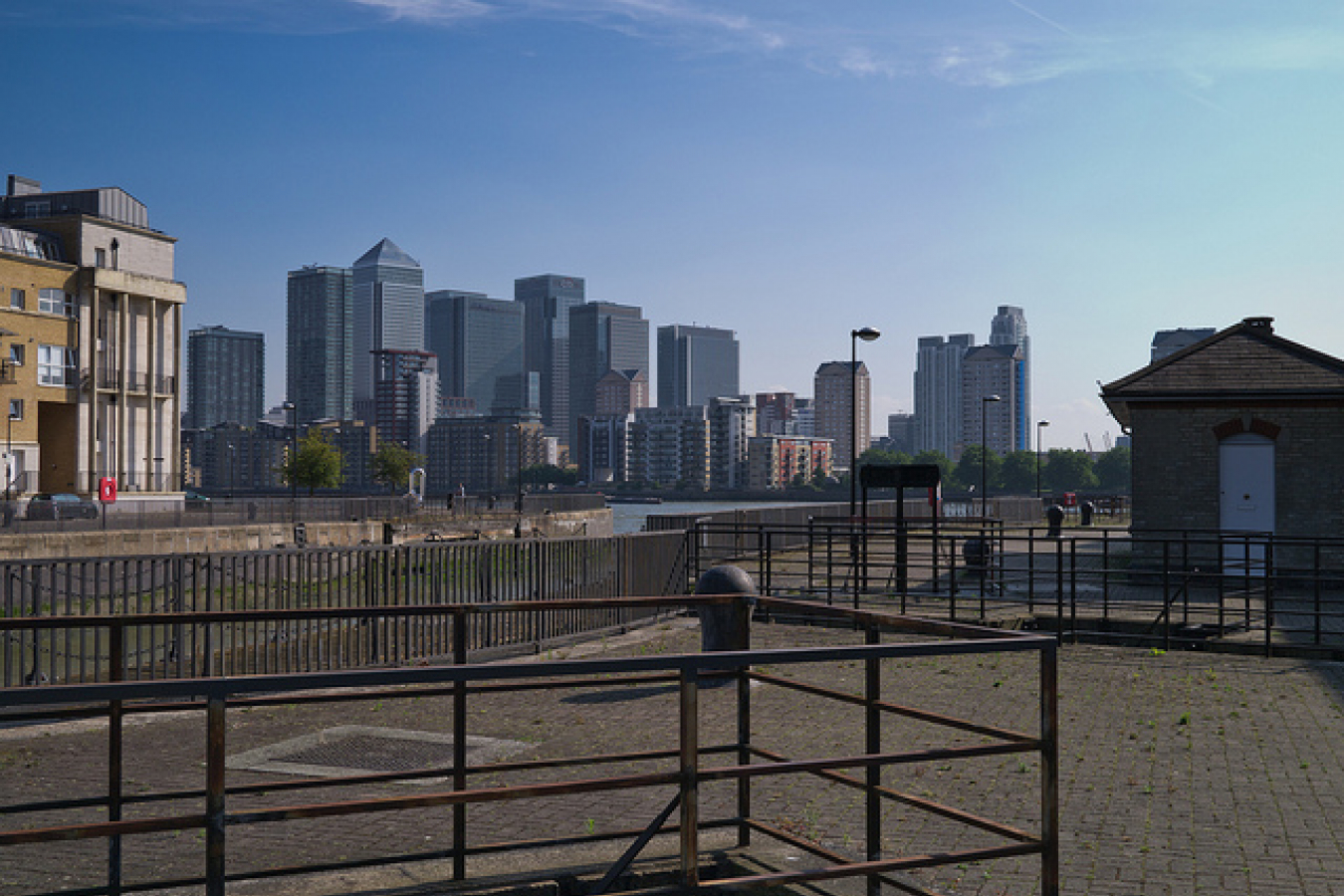 The UK Border Agency is changing the rules for marriage visas. The UKBA says that this is to protect people against forced marriage and help newcomer integrate into British life.

The Government responded to the two consultations in July 2008, in a document called Marriage visas: The way forward. On 27 November 2008 UKBA increased the minimum age for marriage visas from 18 to 21 years. This means you cannot sponsor or be sponsored as a husband, wife, civil partner, fiancé(e), prospective civil partner or unmarried/same-sex partner until you are 21 years old.

The UKBA states that "The aim of this change was to protect young people from being forced into relationships they do not want, at a time in their lives when they could be establishing a degree of independence as adults through further education or through work".

A Code of practice was published on 6 March 2009, setting out how UKBA will deal with an application for a marriage visa or permission to remain in the United Kingdom as a husband or wife if someone is identified as vulnerable to a forced marriage.

The Code is primarily aimed at both entry clearance officers overseas and caseworking teams in the United Kingdom. It was completed following consultation across UK Border Agency, and with the Government's Forced Marriage Unit.

The UKBA will be continuing to develop proposals in this area.

• UK Tier 4 Student category about to be introduced 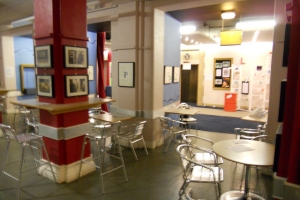 Comments (0)
The UK Home Office announced immigration rule changes after a recent supreme court ruling threatened to render illegal thousands of decisions made under the UK's skilled migrant programme. The... 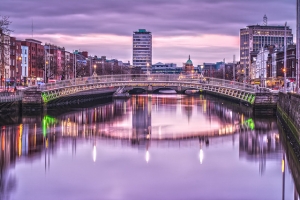