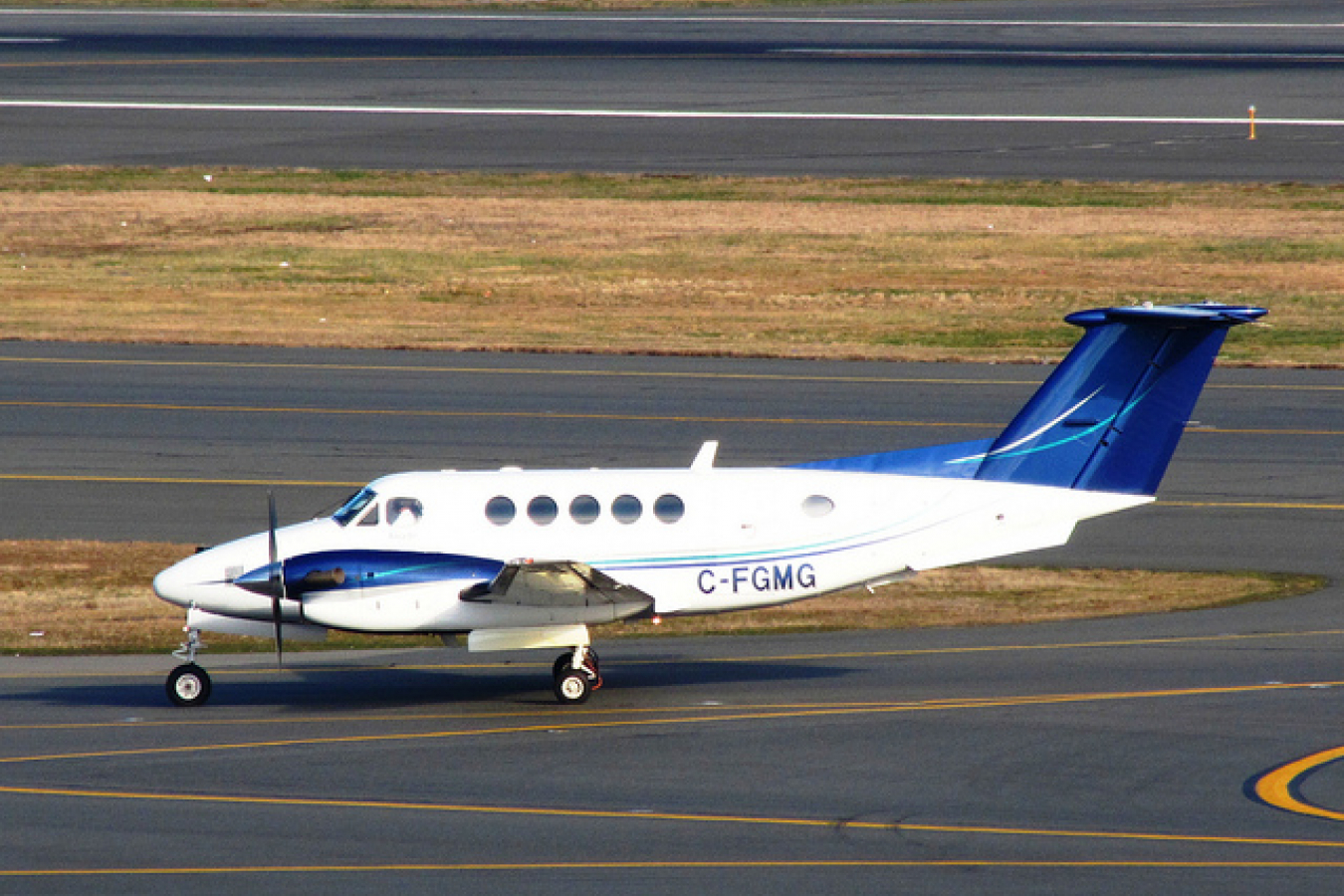 The UK Independence Party (UKIP) has called for separate immigration queues for UK citizens at airports and border control points. The announcement was made by Steven Wolfe at the UKIP conference last month.

Wolfe also highlighted the failings of the 'e-borders' electronic entry system, which was subcontracted out to US defence company Raytheon. The system was designed to record the details of passengers and crew entering and leaving the country, however the contract was terminated due to poor performance. The government may very well have to pay about a quarter of a billion pounds in compensation for ending the contract early.

Wolfe said 'If the government can find the technology to listen to all our phone calls, it must be technically possible to know who's coming into this country or not.'

Wolfe also called for tougher measures to deal with illegal immigration, which he argued only profits criminals, often at the expense of vulnerable people. He said illegal immigration is 'a scourge on the people that need help, and it's a boon for terrorists and mafia gangs.'

UKIP would support the abolition of the Dublin Treaty, which states that asylum seekers must remain in the first European country they enter. He said that UKIP would send back any illegal immigrants who arrived in the UK without any identifying documents.

Wolfe also announced UKIP's plan to increase the UK border force by 2,500. He said 'They are our first line of defence of the homeland, and for too long they have been ignored and put under pressure by successive governments… They are the ones who have to spot terrorists and drug dealers among the tens of millions of people who come to our countries each year.'

He added that UKIP would also give the option of joining the border force to military personnel who had served a minimum of 12 years.

UKIP also stated that they would take away UK passports from terrorists. Wolfe said:

'UKIP will remove the passports of any person, who has gone to fight for a terrorist organisation, and anyone who came here and was granted, and lucky enough, to have such a passport, and carry out terrorist activities, you will also lose it, because there are lots of people who want that passport.'

These announcements were made as the government recently publicised plans to give control of passports to the Home Office. 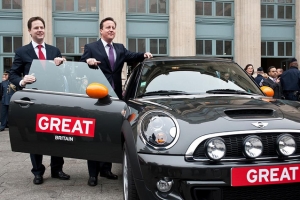 Comments (0)
The prime minister of the UK, David Cameron, is said to be preparing to introduce new immigration legislation to help combat the electoral challenge presented by the UK Independence Party (UKIP). Mr...