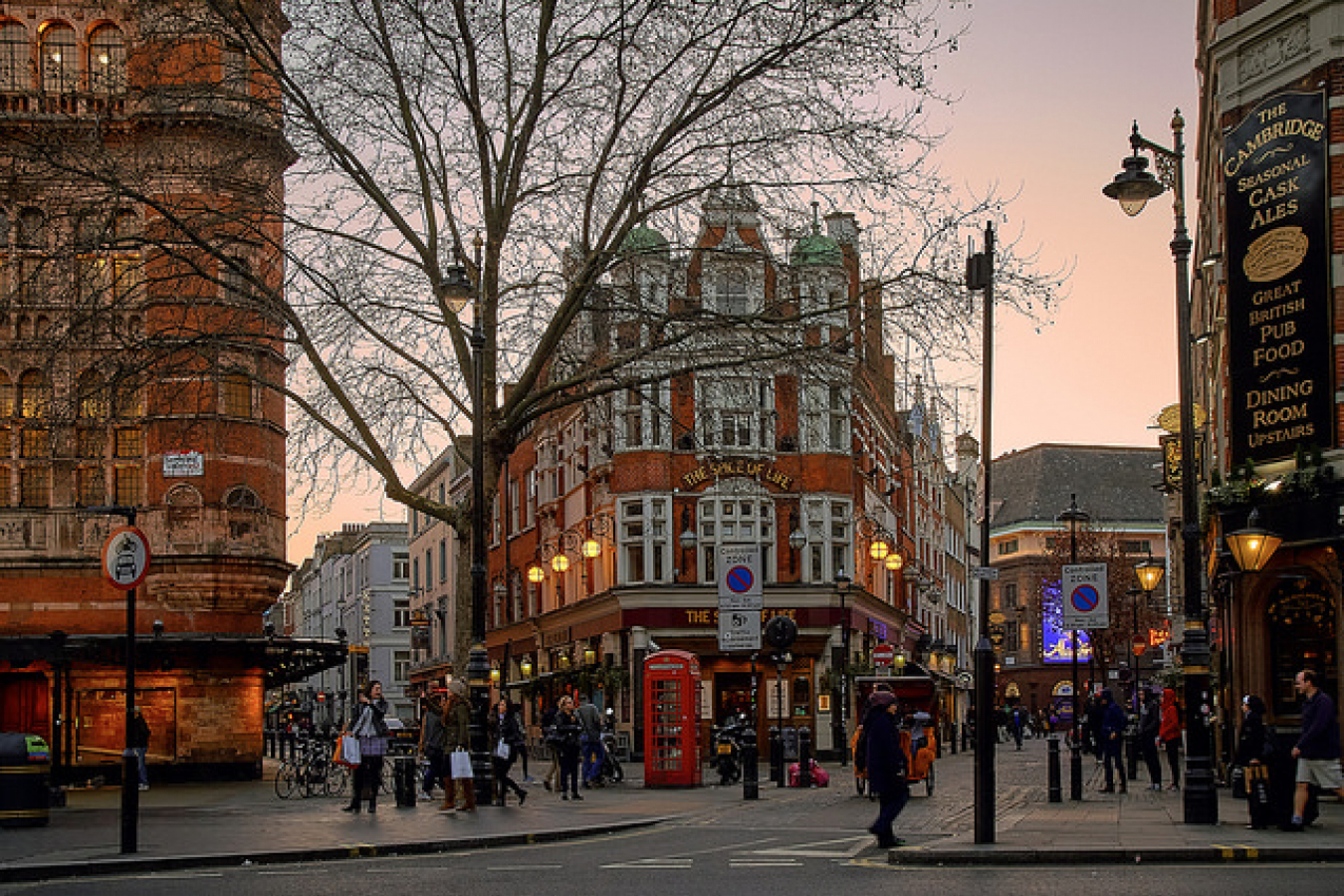 Nigel Farage, the leader of the UK Independence Party (UKIP) has called for a total ban on permanent immigration into the UK for five years. He has also said that no one who comes to work in the UK should be able to claim benefits for five years after arriving in the country. He says that to be able to put the immigration ban into place would require the UK to leave the European Union.

The debate on immigration into the UK is becoming increasingly feverish ahead of EU parliamentary elections in May 2014. Mr Farage's party was formed to campaign against UK membership of the EU. UKIP currently holds 9 of the UK's 73 seats in the European parliament.

EU immigration 'not beneficial to the UK' – Farage

He said 'If you said to me do you want to see another five million people come to Britain, and if that happened we would all be slightly richer, I would say, do you know what? I would rather we were not slightly richer. I would rather we had communities that were rather more united and we had a situation where young unemployed British people had a realistic chance of getting a job'.

Mr Farage has used the immigration issue to strengthen his campaign against UK membership of the EU. He says that, because the UK cannot prevent people from other EU countries from coming to work in the UK, it cannot control its own immigration policy.

Polls show that many voters may be quite supportive of UKIPs views on immigration. A poll conducted by NatCen for the BBC in early January 2014 shows that 77% of those surveyed wanted immigration into the UK to be reduced.

Another poll carried out by pollsters Survation in the last week of December 2013 showed that UKIP may well push the Conservative Party of Prime Minister David Cameron into 3rd place at the European Parliament elections in May.

The Survation poll suggests that 25% of those surveyed currently intend to vote for UKIP in the European elections in May. 32% say they will back the official opposition Labour Party and only 24% say they will vote for the Conservative Party of the UK Prime Minister David Cameron.

Conservatives being pushed into anti-immigration position

These polls are likely to push Mr Cameron's Conservatives into ever more anti-immigration rhetoric and policies. In December, the UK's Coalition government announced that it would bar EU citizens who come to the UK from claiming benefits for three months after their arrival.