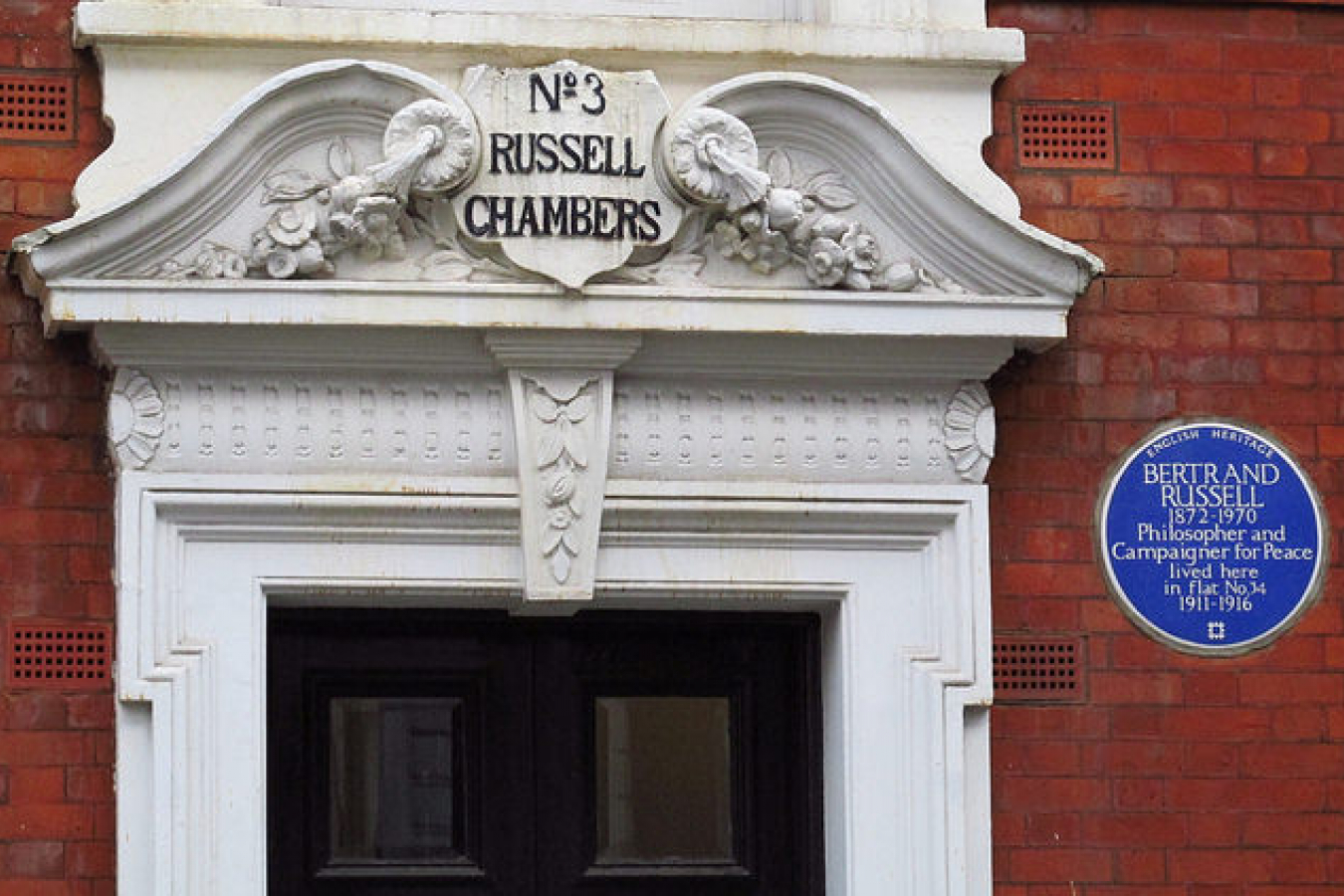 UK Prime Minister Tony Blair spoke to Indian studens via a video conference link, assuring them that the new points-based immigration system would make it "easier and fairer" for them to work and study in Britain.

Blair told the students that the system would ensure that "highly skilled" workers needed by Britain would still be able to migrate, while at the same time ending past abuses.

Blair said the UK wants foreign students to study in UK universities, and that the country wants and needs highly skilled workers.

"We have benefited enormously from migration in our country and the Indian community has made a huge contribution," he said.

"I hope that you will find it both easier and also fairer (to come to Britain to work). The United Kingdom offers tremendous benefits for students that want to come and study here from abroad."

Blair was joined by Home Secretary Charles Clarke and higher education chiefs on the British side of the video conference, which lasted about 15 minutes.

Clarke said a "simple" points-based system was needed because, in the past, there had been some 80 different channels by which workers and students could enter the country.

During the conference, seen by reporters in London the British high commissioner (ambassador) in New Delhi, Michael Arthur, introduced students who hoped to come and study in Britain.

He said that 17,000-odd Indians had recently studied in Britain, the former colonial power in South Asia, a figure which had risen from 5,000 just five years ago.