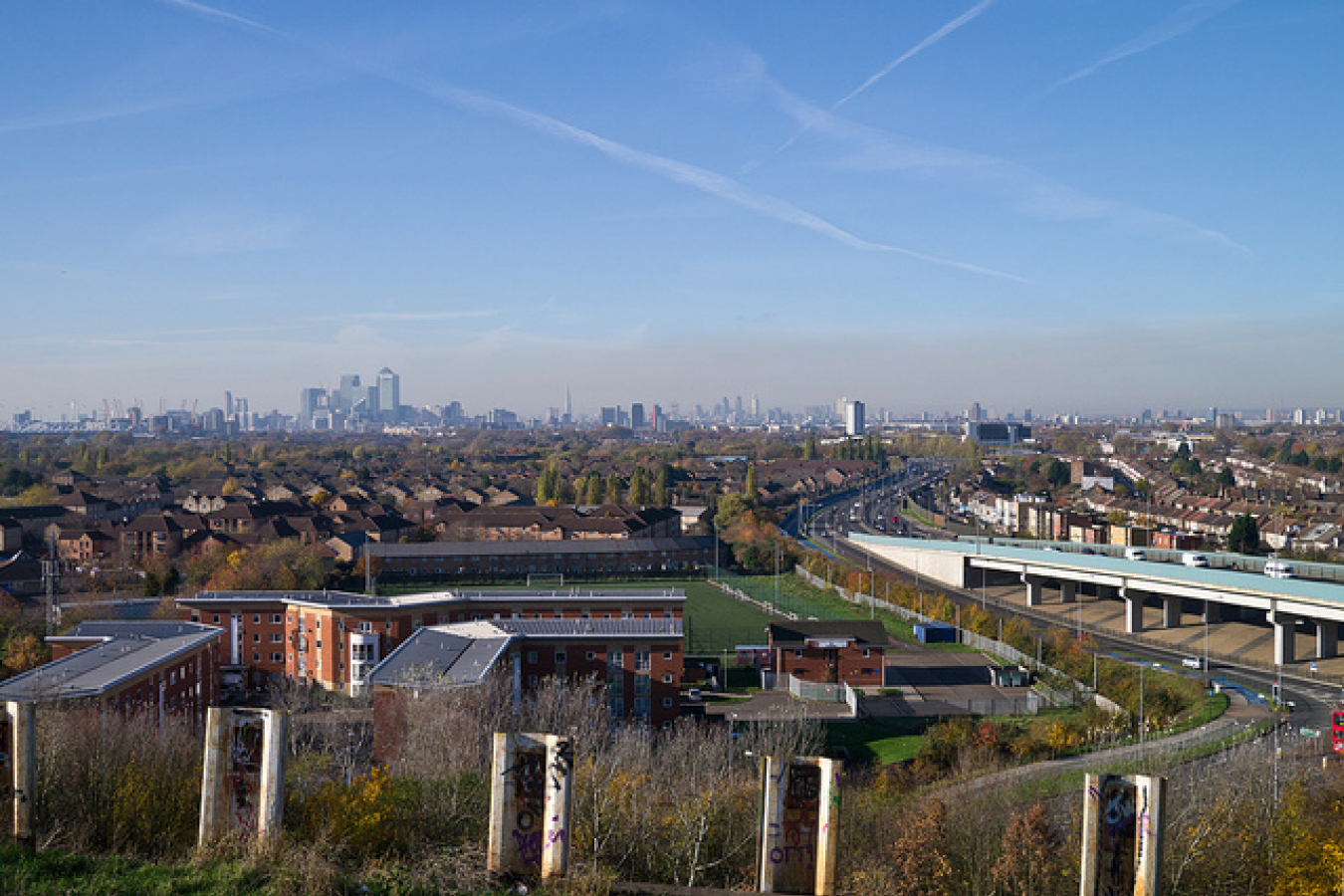 John Vine, the UK's Independent Chief Inspector of Borders and Immigration, has agreed to renew his contract. Mr Vine was first appointed in 2008 and has been credited by MPs with exposing many failings of the UK's former immigration authority, the UK Border Agency (UKBA) which was abolished in March 2013.

Mr Vine placed an announcement on the chief inspector of immigration's website saying that he had accepted an offer from the Home Secretary to renew his contract. He will remain in post until July 2015.

Mr Vine was a top police officer before taking over as chief inspector of immigration. He began his career with West Yorkshire Police in 1981 and served as chief constable of the Tayside Police in Scotland for eight years between 2000 and 2008.

In July 2012, Mr Vine and his inspectors exposed the existence of a hidden cache of 180,000 cases known as the migration refusals pool. These were cases where the applicant had applied for the right to remain in the UK but had been refused. Thereafter, the UKBA had made no effort to remove the applicants from the country.

In November 2012, Mr Vine issued an extremely critical report about the UKBA which said that it had failed to deal with a backlog of 450,000 cases which it inherited when it was founded in 2008. Mr Vine said that the UKBA was a chaotic organisation which failed to deal systematically with applications but instead moved cases from one archive to another without dealing with them.

He revealed that UKBA staff had left 150 boxes of mail containing over 100,000 letters unopened in a storage room at its Liverpool office for months. The letters contained vital court papers and passports.

Another report by Mr Vine revealed that the UKBA was failing to meet its service standard targets for processing UK visas such as those for Tier 1 (High Value Migrant) visas, Tier 2 (Highly Skilled Migrant) visas and Tier 4 student visas.

He exposed failings in every part of the UKBA's operations and it must be partly because of his work that, on March 25th 2013, Theresa May announced that the UKBA was to be abolished because it was 'not good enough'.

Mr Vine's investigations also led MPs on the Home Affairs Committee, which oversaw the work of the UKBA, to call its former chief executive Lyn Homer to come before the committee in December 2012 to explain why she had 'misled' the MPs for years about the progress that the UKBA had been making in dealing with the immigration backlog.

Ms Homer, who was promoted to run the UK's tax collection authority Her Majesty's Revenue and Customs (HMRC), in 2011, claimed that Mr Vine had probably come to his conclusions because he had failed to understand the complex nature of the UKBA's work. She claimed that he was mistaken in some of his findings.

Incredible that person responsible for running UKBA should have been promoted

At a later committee session, Mr Vine said that he stood by his evidence. The Committee clearly preferred the chief inspector's evidence to that of the former chief executive because Keith Vaz MP (Labour), the chairman of the committee, stated that it was incredible that Ms Homer should have been promoted to run HMRC having made such a mess of running the UKBA.

In 2012, Mr Vaz suggested to Mr Vine that he should apply for the then vacant post of chief secretary to the Home Office. This post was later taken on by former UK ambassador to Afghanistan Mark Sedwill but Mr Vaz will no doubt be pleased that Mr Vine has chosen to extend his contract.

Mr Vine issued a statement saying 'I am pleased that I will be continuing as Chief Inspector of Borders and Immigration until July 2015. Since 2009 the Inspectorate has carried out over 40 inspections and made over 450 recommendations to the Home Office regarding the UK's border and immigration functions. ... We will continue to shine a light in the areas of borders and immigration that are not otherwise visible.'