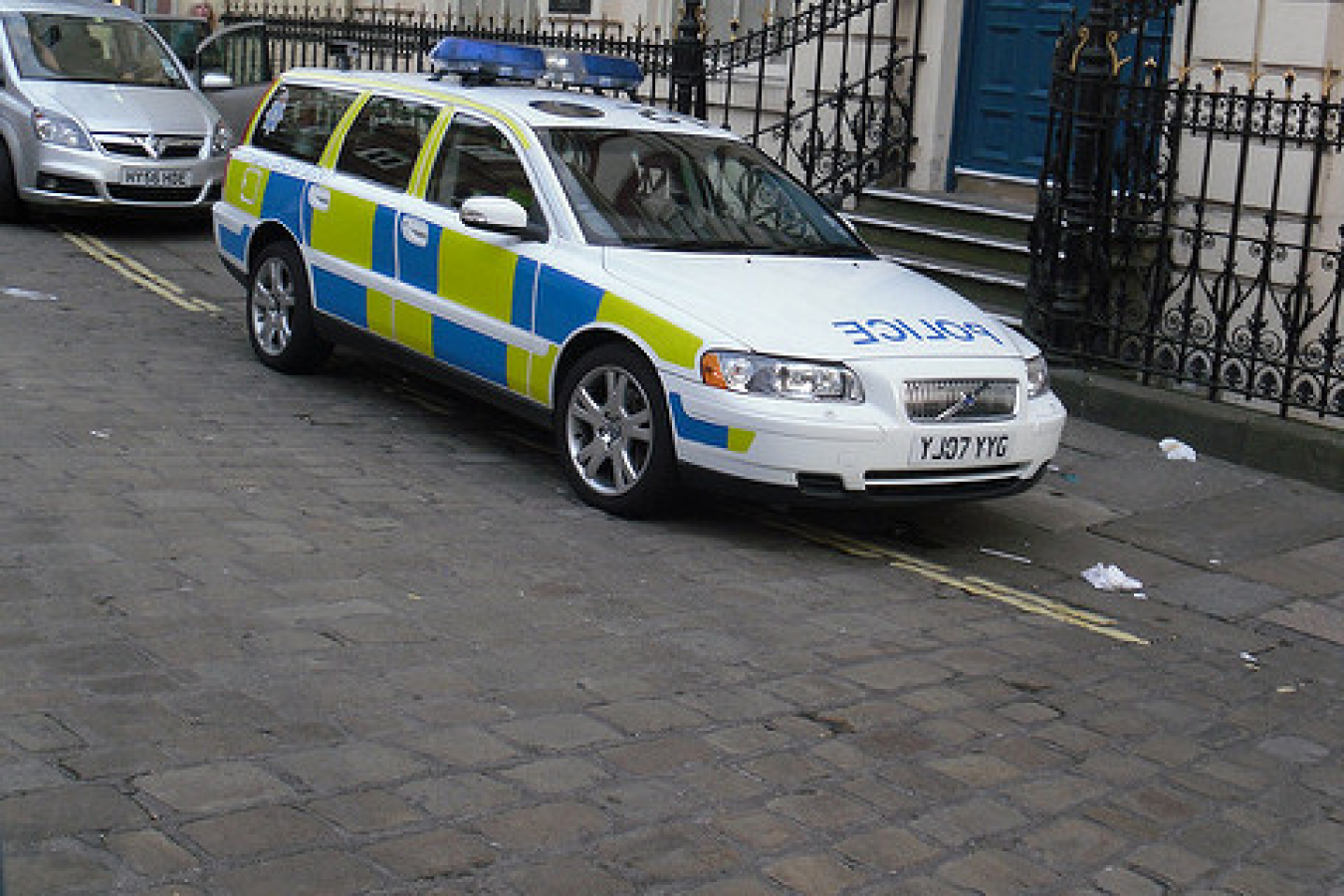 The British Dental Association has joined the Royal College of GPs in expressing concern about the UK government's proposed immigration reforms.

On May 8th 2013, the UK's Coalition government announced its intention to pass a law that would limit the access of recently arrived migrants to use the UK's free medical care system the National Health Service (NHS). The government stated that its proposed law would require doctors and dentists to check that patients are eligible for free health care before treating them. The law would also require visitors to the UK to pay a contribution towards any NHS treatment.

In fact, some foreign nationals are already legally required to pay for their NHS treatment though the following people are already entitled to free NHS care

NHS is failing to make non-residents pay for treatment

However, Health Secretary Jeremy Hunt says that hospitals routinely fail to make patients who are legally obliged to pay for their treatment do so. He told the BBC's World at One programme that if hospitals ' treat someone who is not entitled to NHS care – if they declare that person is a foreigner who is not entitled to that care then they have the responsibility to collect the money from that person. Whereas if they declare that person as a UK national then the money is paid for by the NHS'.

The details of what changes the government will introduce and how they would work have not been revealed but the Royal College of General Practitioners, the professional organisation for doctors working in 'general practice' immediately issued a statement saying that the proposals would turn them into 'de facto border guards'. The College's chairman Dr Clare Gerarda told UK newspaper The Daily Telegraph 'GPs must not be a new border agency in policing access to the NHS'.

More recently, Dr Judith Husband of the British Dental Association has said that 'any decisions must be underpinned by the principle that clinicians' obligations to treat patients requiring urgent care or who are not able to pay for it are not undermined.

Doctors need guidelines on how to act

Dr Husband has also said that, if the government does intend to introduce this change, it must issue medical practitioners with guidelines to allow them to carry out their duties correctly. She said 'It is important that clinicians are provided with clear guidance about what is required so that any policy changes can be understood, implemented and communicated clearly and that they are fully supported in introducing and enforcing any change.

UK government sources have said that the new law will not be in place until mid 2014 at the earliest. However, it is possible that the changes will not be introduced at all. The Health Secretary, Jeremy Hunt was unable to tell journalists how the proposed system of checks would work when asked. He has said that the government will announce the details 'when the time is right'. 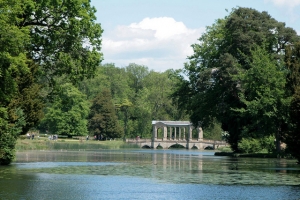 Comments (0)
A health minister in the UK government has announced that the UK is to introduce charges for health care for all migrants. Foreign nationals living in the UK, as well as UK nationals resident abroad... 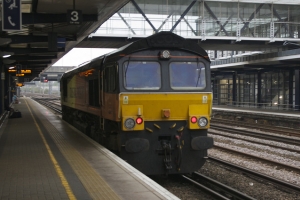 Comments (0)
A range of voices have criticised the UK government's immigration bill which was announced by the Home Secretary on 10th October 2013. The bill has united lawyers, doctors, unions and, astonishingly...