UK's Office of Budget Responsibility calls for increase in immigration 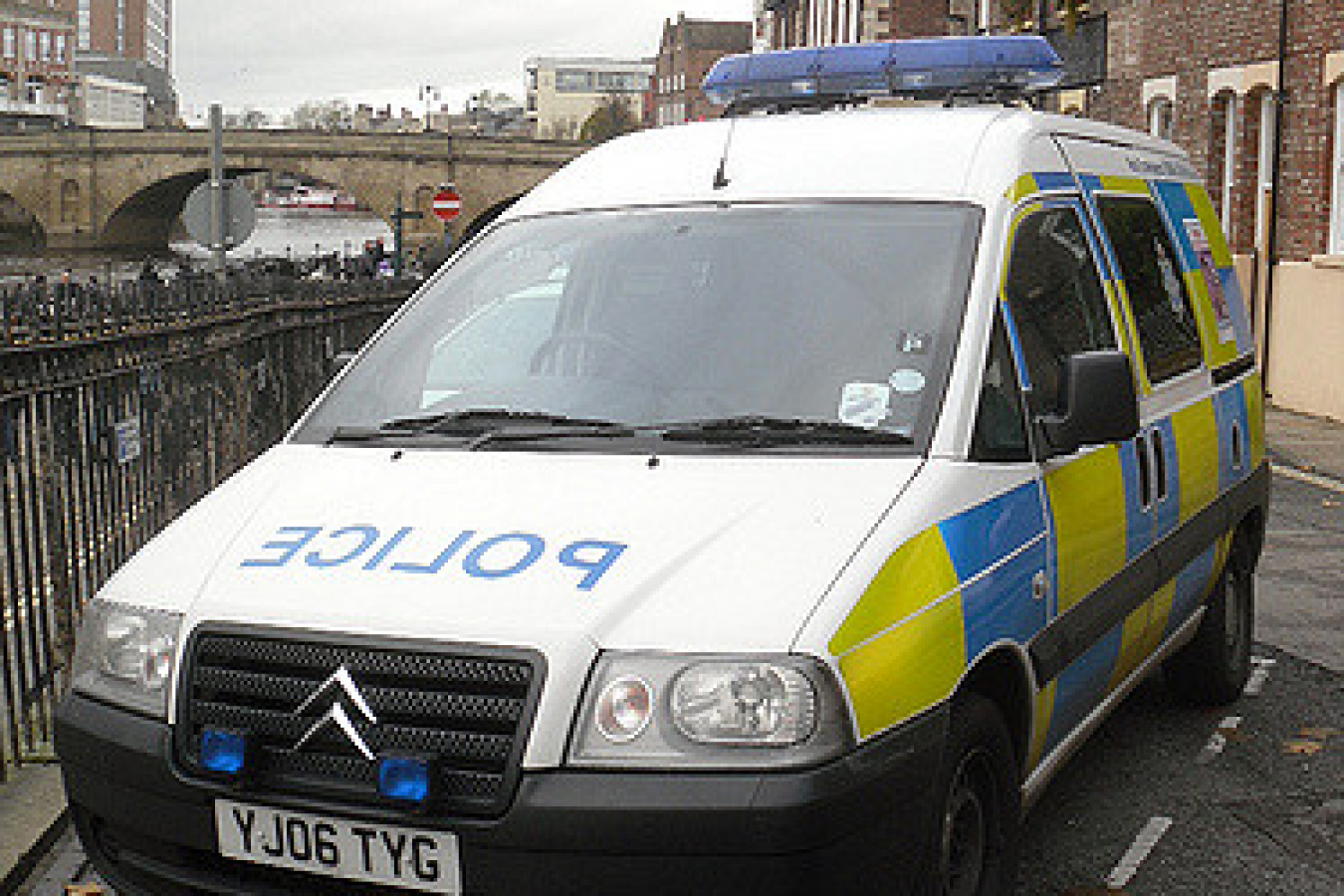 Projections by The United Kingdom's Office of Budget Responsibility (The OBR) have shown that higher immigration levels would reduce pressure on public spending levels and encourage growth in the British economy.

An OBR statement read 'higher net migration, close to levels that we have seen in recent years, would put downward pressure on borrowing and public sector net debt, as immigrants are more likely to be of working age than the population in general.' The OBR also said that a reduction in immigration would result in a higher proportion of state spending being spent on pensions, social care and the health service.

The findings will prove inconvenient for the government which has promised to cut immigration from its current level of around 260,000 net per year to 'tens of thousands' a year by 2015. The OBR's calculations predict that such a reduction would make it even harder for Chancellor George Osborne to balance the country's books, which is another government manifesto commitment.

The OBR's projections show that higher levels of immigration would increase the percentage of the population that are of working age (16-65). The OBR carried out a series of calculations with various different levels of immigration. Its central projection was that immigration would fall to around 140,000 per annum for the next 5 decades to 2062. If that were to happen, then by 2062, the population would reach 77.2 million (it is currently 62.3 million). 44.5 million, or 57.6%, of these would be of working age.

The OBR has also calculated that the higher the number of immigrants coming to the country every year, the higher the rate of growth in GDP would be. Were immigration to be cut to zero for the next 50 years, then the economy would grow at only 2% per annum over that period. Were it to be cut to 140,000 per annum, the rate of growth would be 2.4%. Were the level of immigration to remain at today's rate of 260,000 per annum, then annual growth in GDP would be 2.7%.

Thus, the OBR claims, a reduction, would have grave consequences for the economy. If immigration were cut to zero, the cumulative effect would see the national debt rise to 120% of GDP by 2062 because of a reduction in the tax take.

The United Kingdom's Treasury has made a commitment to reduce budget spending to 40% of GDP by 2015. This too would be harder to maintain without immigration, the OBR has calculated. The reduction in the rate of growth of GDP combined with the reduced percentage of the population in work, would mean that the government would have to cut a further £17bn off public spending budgets if immigration were cut to zero. Only £4.6bn would have to be cut if immigration remained at current levels.

Immigration remains a big concern for Tory voters but so does the poor state of the economy. Some ministers want to see immigration figures calculated differently with foreign students removed from the headline figure. This would have the advantage of reducing the figure but would leave the government open to criticisms that it was manipulating the figures. 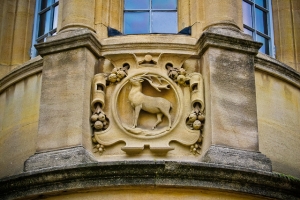