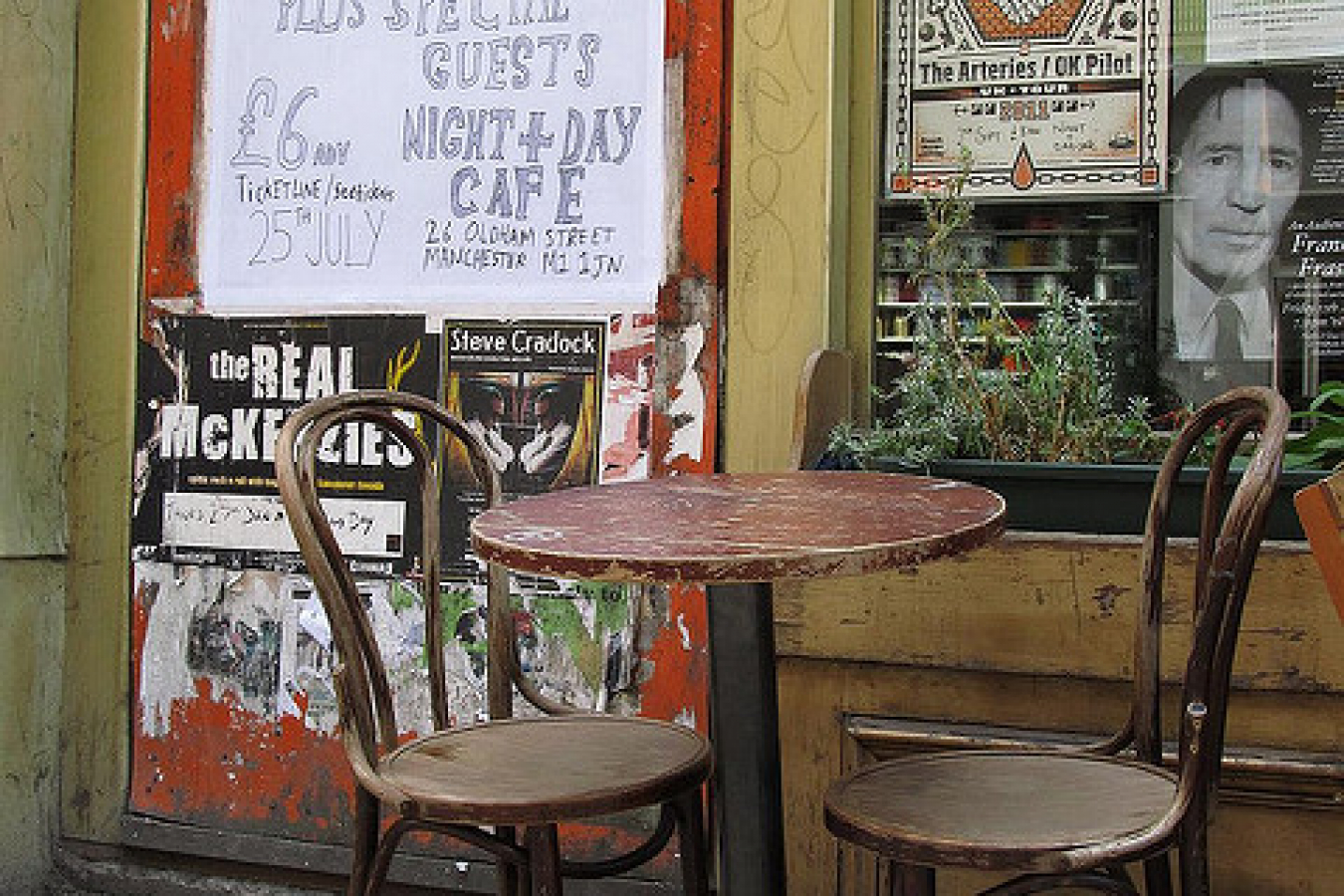 On 18 June 2007, the Home Office released 'Managing Global Migration', a report outlining the United Kingdom's plans to manage migration to the country in the future. The plan includes strengthening borders, enforcing immigration laws, and fast tracking asylum decisions. The government also plans to boost the UK economy by attracting highly skilled migrants and making the country easy to visit legally.

Britain plans to implement technology, particularly biometric security checks, on individuals attempting to travel to the country starting at points "as far from the UK as possible and then through each stage of their journey."

The government will issue biometric visas worldwide by 2008, and migrants from outside the European Economic Area (EEA) will be issued biometric ID cards beginning in 2008 in an attempt to combat illegal employment.

Fighting human trafficking is also on the nation's radar. Britain plans to deter the use of forged documentation by working closely with overseas partner nations as well as placing law enforcement liaison officers in countries along key routes into Britain. These officers will develop joint investigations with local law enforcement to crack criminal networks. Information campaigns in source countries will also be put into effect.

According to the report, the government also plans to work with transit countries by assisting them in building their capacity to manage migration, providing resources and expertise. A "rapid response" system is planned by the end of 2007 that will deploy immigration specialists abroad to offer advice, support, and training to these countries.

Other plans include exploring the potential for developing an international organization to promote common border management and technology standards, and calling for a common understanding on legal issues like states' responsibilities for migrants in an effort to tackle illegal immigration by sea.

Asylum is also an issue of concern. While balancing the need to protect individuals, the government wants to stop "asylum shopping" and to remove those who fail their asylum applications.

According to the report, it is estimated "that migration contributed around 15–20 per cent to [economic] growth between 2001 and 2005."

The Home Office states that competition for highly skilled migrants will continue to increase in the future and Britain must remain a desirable destination if they wish to remain globally competitive. To achieve this, the report says that Britain must attract the skills they need and build links in growth markets of nations with strong links to the UK.

Plans for a new points-based system are already in motion for those wishing to work or study in the UK. A Migration Advisory Committee is planned to advise the government on filling gaps in the labor market, and a Migration Impacts Forum is planned to provide and opportunity for "proper, regular and organized dialogue with interested parties outside government".

The points-based system is expected to be split into five "tiers" and parts of it will be launched at different times over the course of 2008 and 2009. The five tiers will encompass most legal immigration paths, from highly skilled migrants to students and temporary workers.

Currently, the immigration system is composed of separate schemes. The Highly Skilled Migration Programme (HSMP) is the current points-based system for skilled professionals seeking work in the UK.

The International Graduates Scheme is a path to immigration for non-EEA students of UK higher education, allowing them time to achieve UK work experience before transferring to another immigration scheme.

The economic impact of diaspora communities within the UK is also considered important - especially India and China. The report states that migrants' knowledge of their home countries' markets is on par with personal or business contacts, and hopes that entrepreneurs and trade-related businesses will migrate to the UK through the highly skilled tier (Tier 1) of the new points-based system.

Other plans include improving the investment climate in the UK for overseas businesses by "improving processes," reducing the time required to ship goods between non-EU countries, and increasing access to financial services for diaspora communities to reward innovation. The UK also wishes to support cultural exchange between the UK and non-EU countries.

• Asylum applications to the UK down for 2007, processing becoming faster 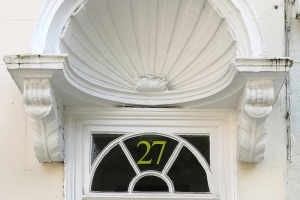 UK to review restrictions on Bulgarian and Romanian workers

Comments (0)
 Watch This Video The Home Office announced last week that the British government will review current restrictions on migrant workers from the new EU Member States, Bulgaria and Romania. When...