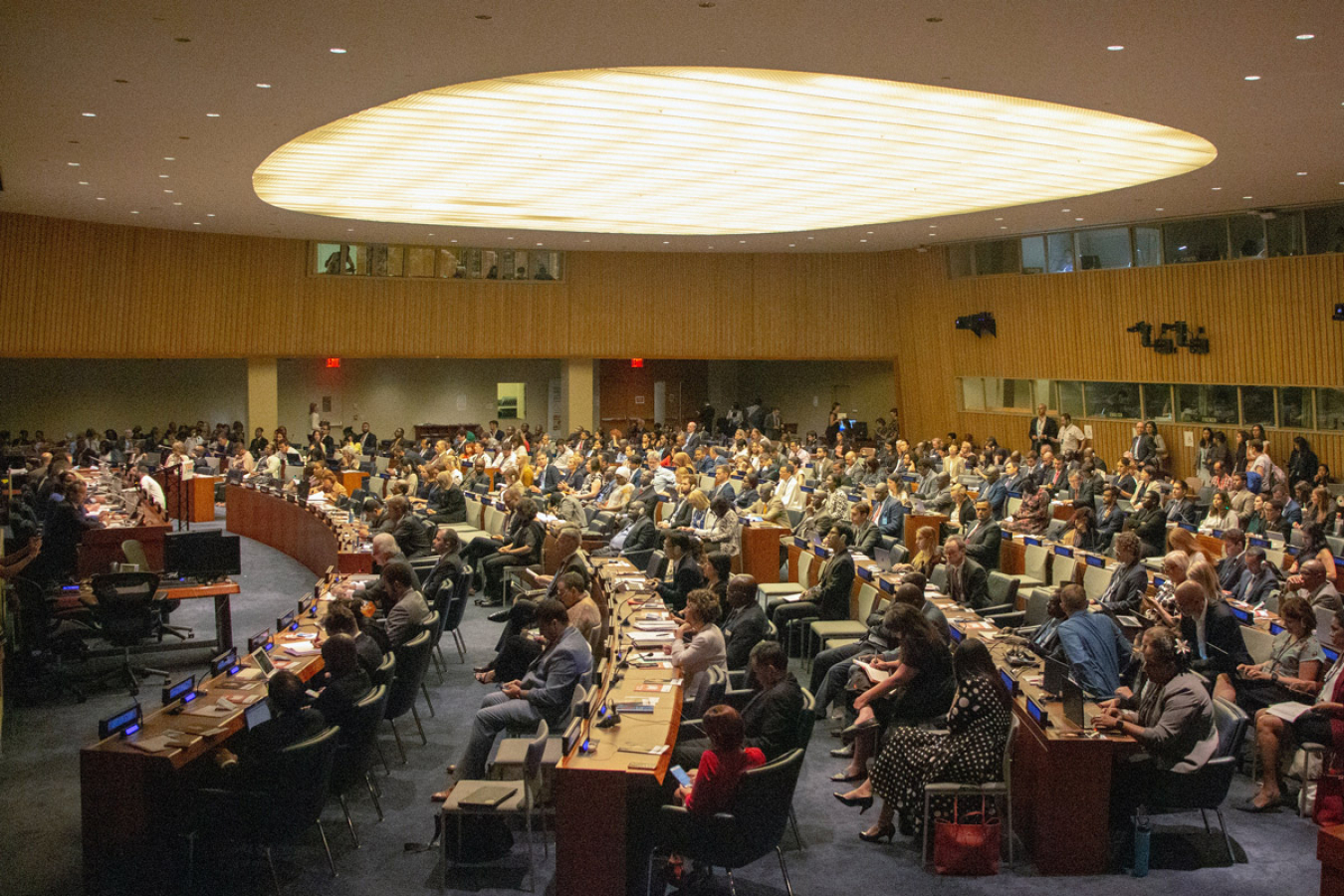 Photo by Matthew TenBruggencate on Unsplash.

The United Nations (UN) has warned that Priti Patel’s ‘New Plan for UK Immigration’, formally announced as part of the Queen’s Speech on 11 May, will ‘damage lives’ and ‘undermine international’ co-operation in the latest criticism of the Home Secretary’s proposals.

The UN’s refugee agency said it has “deep concerns” about a two-tier approach to asylum, describing it as “discriminatory”.

The Home Office has been urged by the UN’s refugee agency to rethink the proposals, which were unveiled by Patel in March. The consultation period for the New Plan for UK immigration ended recently and was also criticised, with immigrant advocacy and human rights’ groups calling the consultation period a sham.

The new plans would see those arriving in the UK via ‘unauthorised routes’, denied an automatic right to asylum. Instead, they will be regularly assessed for removal to safe countries through which they passed on their way through to the UK, which are usually in the EU.

People who the government are unable to remove immediately will be offered a temporary UK immigration status, up to 30 months, with abridged rights and benefits, plus limited family reunion rights.

The United Nations High Commissioner for Refugees (UNHCR) warned Britain that the plans ‘risk breaching international legal commitments, undermining global refugee cooperation, as well as leading to damaging effects on asylum seekers arriving via unauthorized routes’. Plus the UN’s refugee agency said the plans would be ‘expensive and difficult to implement’.

UNHCR representative in the UK, Rossella Pagliuchi-Lor, issued a stark warning saying that the Home Office’s UK immigration reforms were unlikely to deter the movement of desperate people and that the human cost would be “real and harmful”.

She said: “Living under the constant threat of expulsion will hamper the ability to integrate, and push people into precarity and exploitation. Mental health will suffer. This feels like a recipe for social problems.”

“If all refugees were obliged to remain in the first safe country they entered, the whole system would probably collapse. A few gateway countries would be overwhelmed, while countries further removed, like the UK, would share little responsibility,” Ms Pagliuchi-Lor added.

She went on to say that the proposals are unfair, unworkable and go against the spirit of international cooperation supported by the UK at the UN General Assembly and the Global Compact on Refugees.

The UNHCR also expressed concern over Home Office plans to change the ‘well-founded fear of persecution test for refugee status, saying that it ‘departs from international standards’.

Responding to Priti Patel’s plans to keep open an option for offshore asylum processing, the UNHCR warned that this would lead to forced transfers to other countries with inadequate asylum systems, which would dehumanise and harm claimants.

Look at the context

The UNHCR urged the Home Office to ‘look at the context’ and acknowledge that the increase in arrivals via unauthorised routes by boat in recent years does not represent a ‘mass-influx’. Instead, the numbers remain ‘modest’ compared to other European countries, according to the UNHCR.

The UN’s refugee agency recommended that the Home Office develop a ‘well-designed, fair and fast asylum procedure to work out who qualifies for refugee status’. It also advised greater investment upfront to address issues identified in the plan, for example around appeals and backlogs.

Ms Pagliuchi-Lor said: “It is entirely possible for the UK to protect its borders, and security, while implementing fair, humane and efficient policies towards asylum-seekers in line with the 1951 convention. These are not mutually exclusive.”

“It’s not too late for a rethink. We’re ready to work with the UK on alternative reforms,” she added.

Law Society of England and Wales

The UN’s warning comes following concerns raised by the Law Society of England and Wales, which said that the UK immigration plans pose a ‘serious threat’ to the rule of law and undermined access to justice.

The professional body for solicitors said: “The reforms will make a mockery of British fair play and risk overturning the principle that everyone is equal.”

Meanwhile, the plans have also been denounced by the Vatican, while several refugee protection groups have said the plans will cause serious harm to women.

A spokesperson for the UK government said: “The plans are fully in line with our international and legal obligations. People should claim asylum in the first safe country they arrive in rather than making life-threatening journeys to the UK.”

“We are reforming the asylum system so it is fair but firm, welcoming those who come to the UK through safe and legal routes while cracking down on criminal gangs that facilitate these dangerous and illegal journeys,” the spokesperson said.