UN report on best places to live in the world 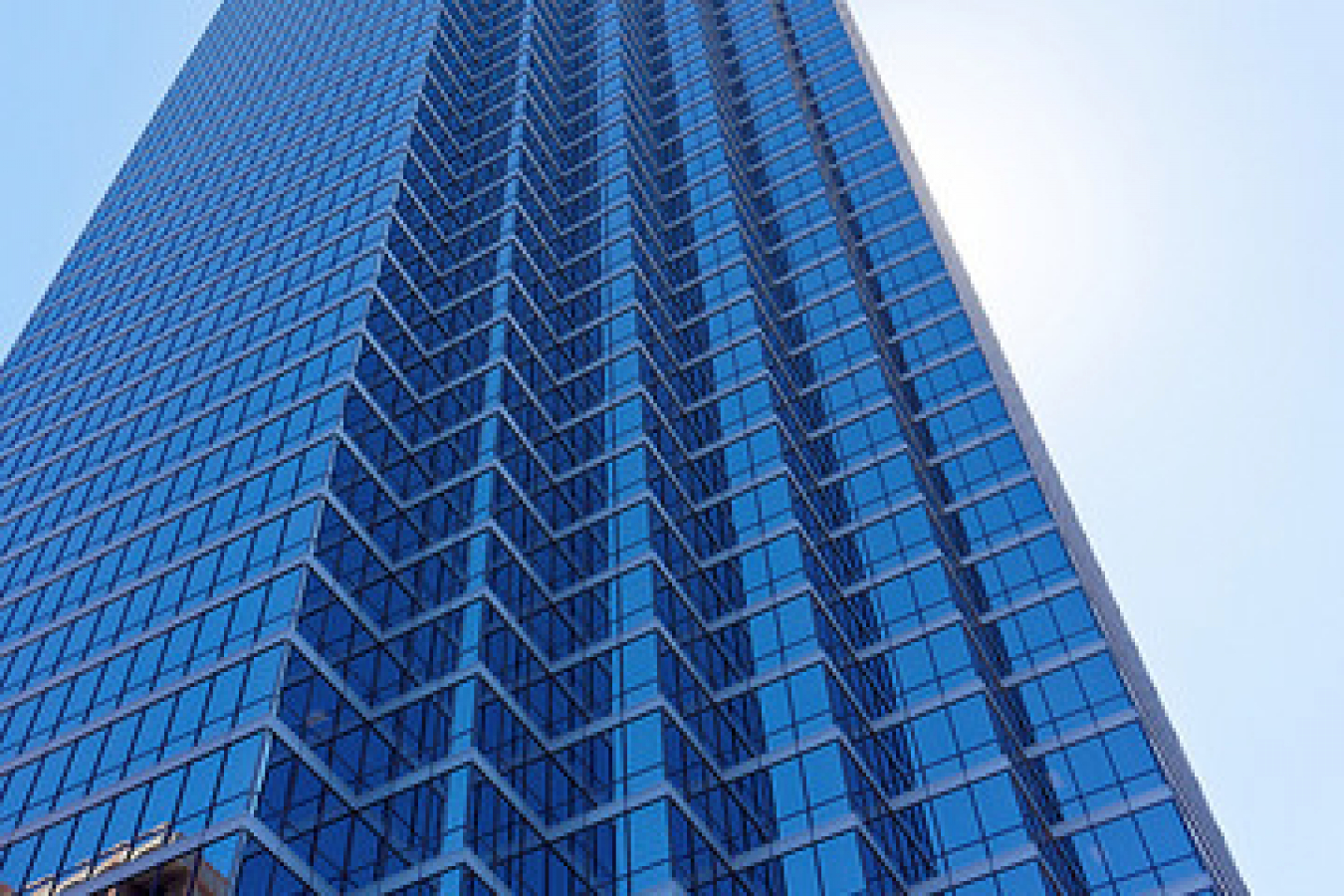 The United Nations has released its annual report this week, ranking the quality of life for 177 countries of the world. For six consecutive years, Norway has taken first place. With a population of only about 4.5 million, it is one of the most oil-rich-per-capita nations in the world, giving the society large amounts of wealth to lavish upon its citizens in education and social services.

Iceland, Australia, Ireland and Sweden are ranked as the second through fifth best places to live, with Canada, Japan and the United States at six, seven and eight.

The Human Development Index, prepared by the U.N. Development Program, has been issued annually since 1990 and includes every country for which statistics are available. The report that rates not only per-capita income but also educational levels, health care and life expectancy in measuring a nation's well-being.

Despite wealth, high levels of education, low unemployment, and an energy-sector based economic boom, Norwegians often complain of high taxes and of problems with the "cradle-to-grave" welfare state. Often singled out are waiting lists at hospitals and shortages of public care for children and the elderly.

On the other hand, life expectancy in Norway is nearly double that of many of the worst-off nations in the world. For the 31 countries with low human development, life expectancy is only 46 years - generally 32 years less than in rich nations. The literacy rate is nearly five times that of the lowest ranking country.

Norway's Aid Minister, Erik Solheim, chided his countrymen. He said that, instead of complaining, Norwegians should work on solving their problems, and that they should share their wealth with poorer countries. Norway is already one of the world's most generous foreign aid donors per capita, giving away nearly one percent of its gross national product annually.

"The top place should make us show humility," said Solheim in the NTB interview. "Norway should be seen as a modern, rich and successful society, but should also be seen as a generous country. The world must see us as rich and generous, not rich and miserly."

Unsurprisingly, the countries at the top of the list are high-income nations, as people in richer countries tend to be healthier and have more educational opportunities. But some nations have a rank above their income.

Vietnam, for example, is poor but ranks above countries with a higher per capita income. Conversely, Bahrain has an average income twice the level of Chile, but it ranks lower because it "under-performs on education and literacy," according to the report.