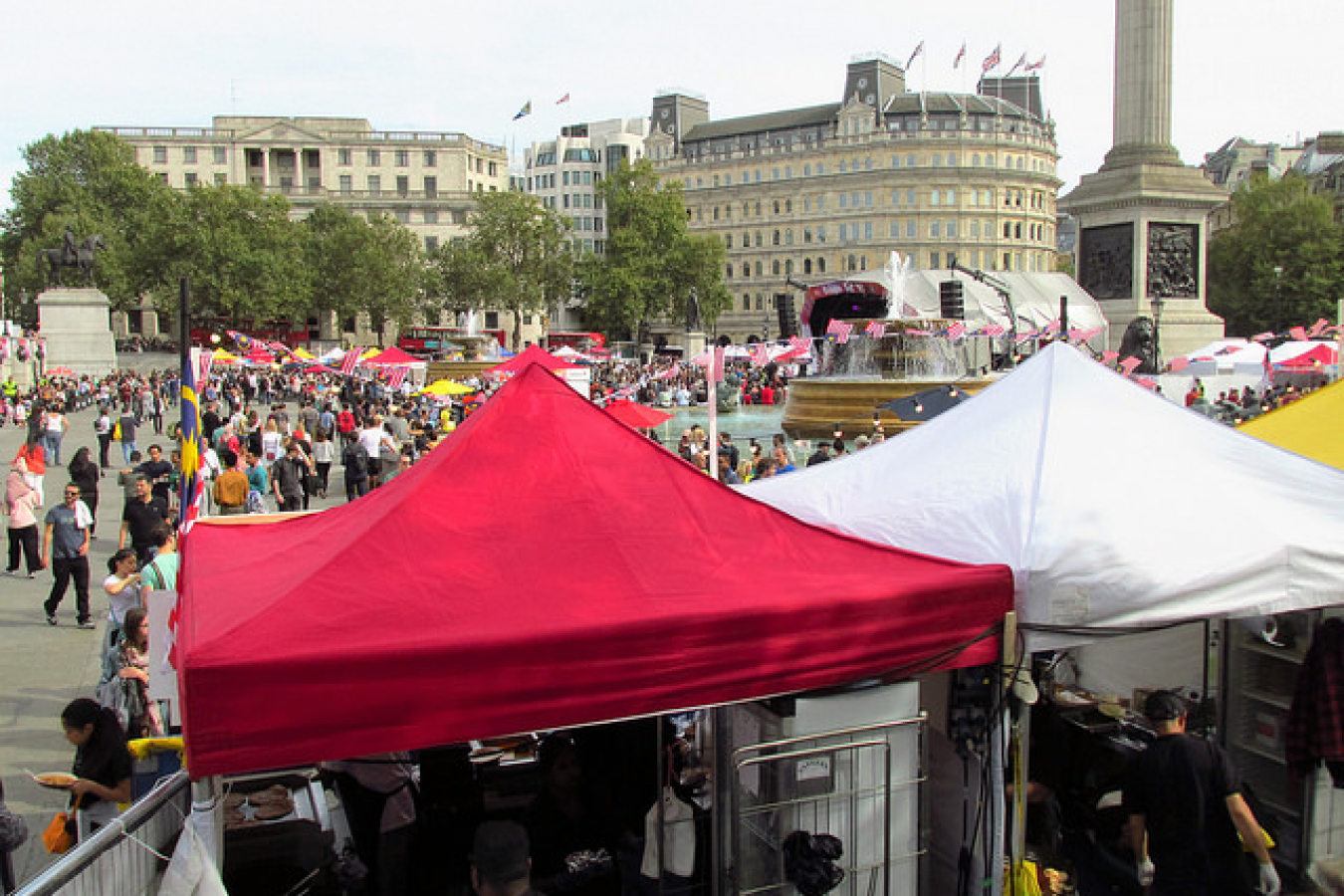 The Tier 2 Visa sponsorship Licence system was introduced in 2008, to further control and restrict immigration into the UK. UK companies need a Tier 2 sponsorship licence to sponsor and employ foreign workers from outside of the European Union on Tier 2 visas.

In an attempt to further reduce levels of immigration into the UK there has been an increase in the number of unannounced audits made by UK Visas and Immigration (UKVI) to offices of Tier 2 visa sponsors. The UKVI is also more likely to visit company offices prior to granting a renewal of a sponsorship licence.

While most Tier 2 sponsors can expect a visit every four years, those businesses where key issues were raised following a previous UKVI audit can expect more frequent visits.

As I have said in the past the Tier 2 Visa system and UK immigration controls in general are administered in an unfair and unjust way. Civil Servants under pressure to meet impossible Government targets to reduce immigration make bad decisions. Their behaviour at times has been completely unacceptable. We should be able to believe what the Home Office says and what those sponsored by the Home Office say. Sadly this is not the case. We even have evidence of falsified documentation sent by an organisation sponsored by the Home Office.

These are some of the things that UK Immigration may look at during a tier 2 sponsorship licence site visit:

It would seem that there has been an increase in the number of Tier 2 sponsorship licence revocations, licence downgrades and suspensions as a result of tougher action by the Home Office.