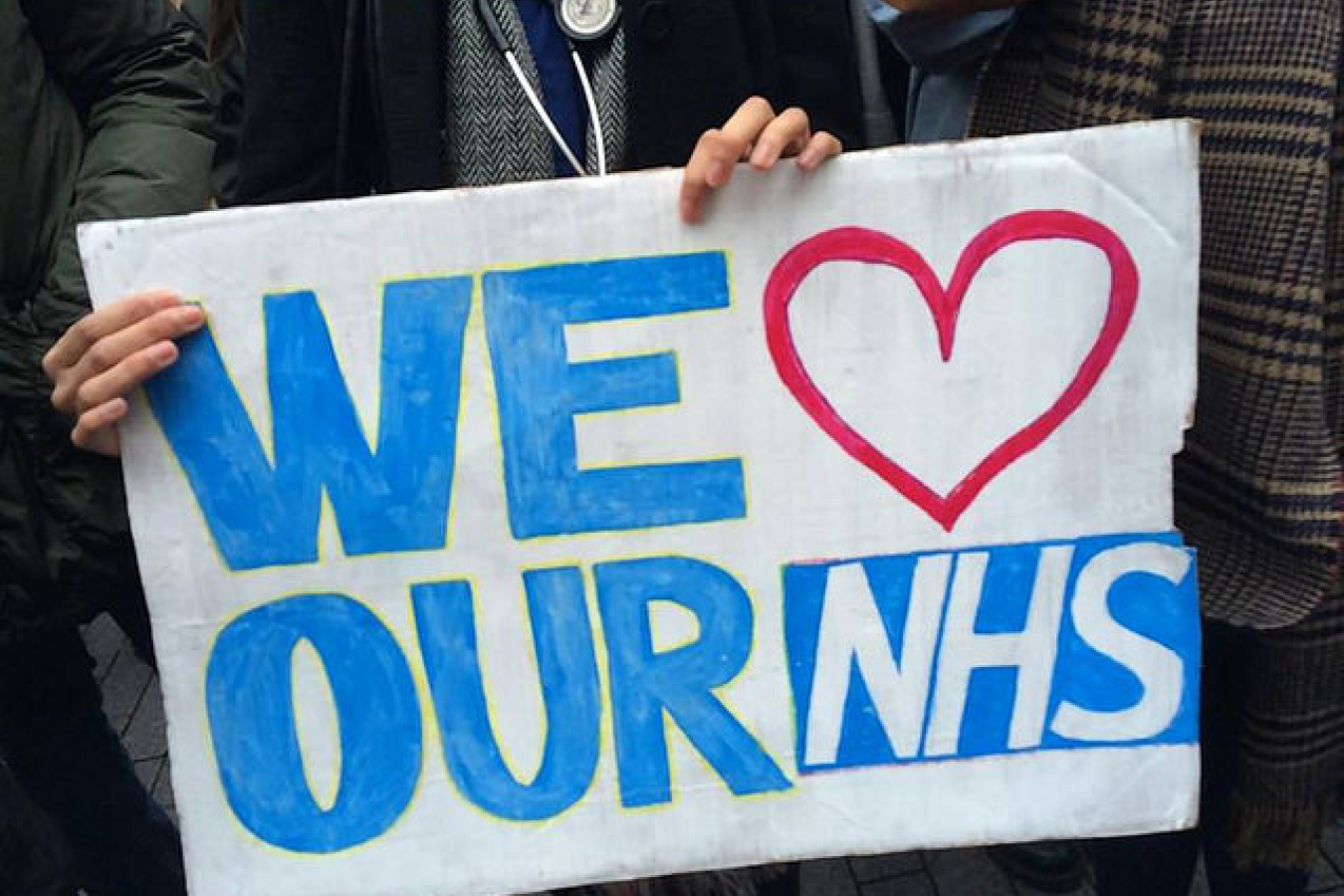 The compulsory fee would mean the NHS would have to pay out £1,000 per worker, per year when hiring staff to come to the UK from nations outside of the European Union. As the government looks to clampdown on Britain’s reliance on overseas labour, the Tier 2 visa route has been hit with ever more severe restrictions.

The Tier 2 Sponsorship Licence and Tier 2 Visa scheme is an overly expensive and bureaucratic system.   It is confusing and complicated for employers to come under the tier 2 visa system.  It can also be difficult in some cases for employers to keep their tier 2 sponsorship licence.

For the time being, nurses remain on Britain’s official shortage occupation list. However, the BMA and RCN have each written to Amber Rudd expressing ‘deep concerns’ about the impact of the Tier 2 visa skills charge on the NHS.

Their immediate concern is that the current staffing crisis plaguing the UK healthcare system could worsen after introduction of the Immigration Skills Charge. In the letter to Rudd, seen by the BBC, the unions say that the government had indicated that funds raised from the levy would be ploughed back into the NHS.

However, the unions claim that there have been no cast-iron guarantees that this would be the case, and with the £1,000 fee payable upfront, the amount added to the overall bill for any hospital planning an international recruitment drive could be substantial.

The BMA website gives an example of what a hospital could potentially be asked to cough up in order to hire medical staff from outside of the EU, showing that if a hospital wanted to employ a doctor on a Tier 2 visa for five years, the hospital trust would need to pay £5,000 upfront when applying to UK Visas and Immigration for a certificate of sponsorship.

The unions say that directing funding away from frontline budgets ‘cannot be appropriate’, and they’re calling for health and social care staff to be made exempt from the charge.

The Immigration Skills Charge targets UK companies taking on migrant workers and makes it considerably more expensive for employers with tier 2 sponsorship licences to take on staff on tier 2 visas. Instead, the government says they want to see more British people being trained up to occupy those jobs.

However, unions argue that the NHS depends on doctors from the European Union and beyond because of the length of time it takes to fully train a senior doctor. Additionally, they say that limited places at UK medical schools and on nursing degree courses, means that it is not possible to grow the labour force that the government wants.

Yet, the government has dismissed the unions’ claims and insisted that the charge would spur investment in training.

There are some concessions and exemptions with small employers and charitable sponsors charged a reduced rate of £364 per worker, per year rather than £1,000 a year. Meanwhile, those with PhD-level jobs, and international students switching from student visas to working visas, will not be subject to the charge.

The unions accused the government of wrongly penalising employers for hiring people on Tier 2 visas. There are already checks in place to ensure that job vacancies are offered to UK and EU nationals in the first instance. They called the Home Office’s treatment of non-EU workers ‘grossly unfair.’ 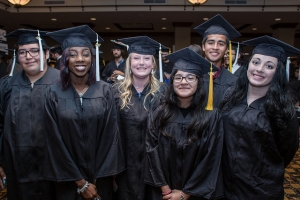 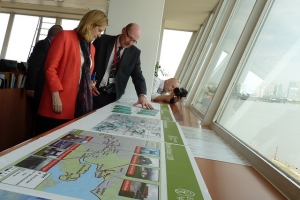