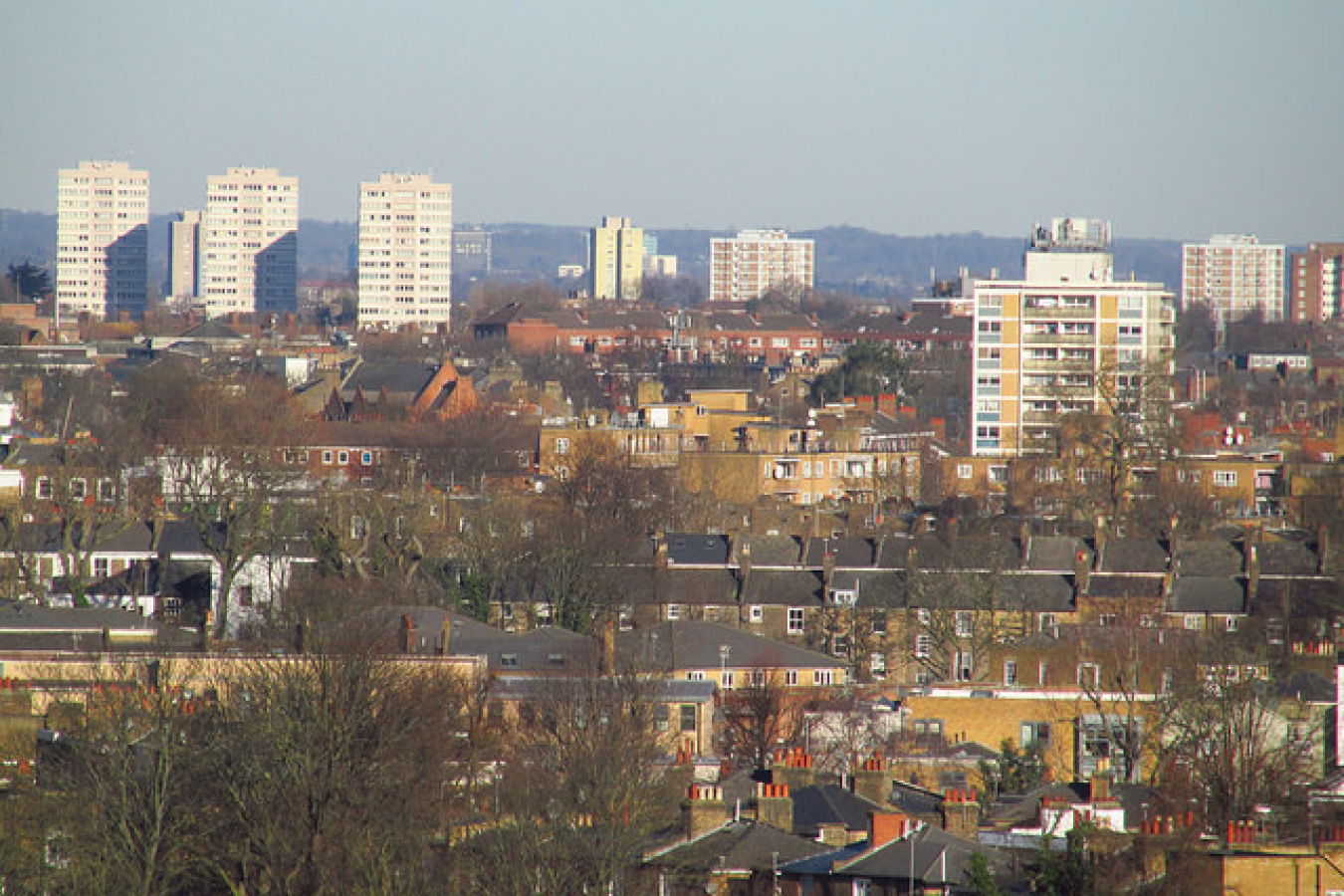 A new study released by the British Council says that the United Kingdom is one of the most welcoming countries for immigrants when compared to 27 other European countries.

The 'Migrant Integration Policy Index' analyzed the integration of immigrants in the 25 European Union states, as well as Norway, Switzerland, and Canada. The UK ranked ninth overall in the report.

The UK was ranked fifth for favorable immigration policies that allow migrants to gain long-term residence and citizenship. They ranked ninth for overall for ease of integration of immigrants, with Sweden coming in first.

However, the UK faired poorly at 15th place in the study for allowing migrants the right to vote and take part in democratic processes.

The British Council study also said that the UK could do better at making family reunification easier. "The conditions for a sponsor include proof of income and accommodation, through a long and expensive procedure," the report said.

"It is our hope that this transparent and accessible account of Europe's integration policies will trigger wider discussion, greater understanding and effective action," said Martin Davidson, the British Council's chief executive.

Overall, Sweden was top country in the report -- followed by Portugal, Belgium, the Netherlands, Finland, Canada, Italy and Norway.

According to the report, previous research showed that 3.4 million people in the UK were born outside the EU -- approximately 1 in 18 of the population.