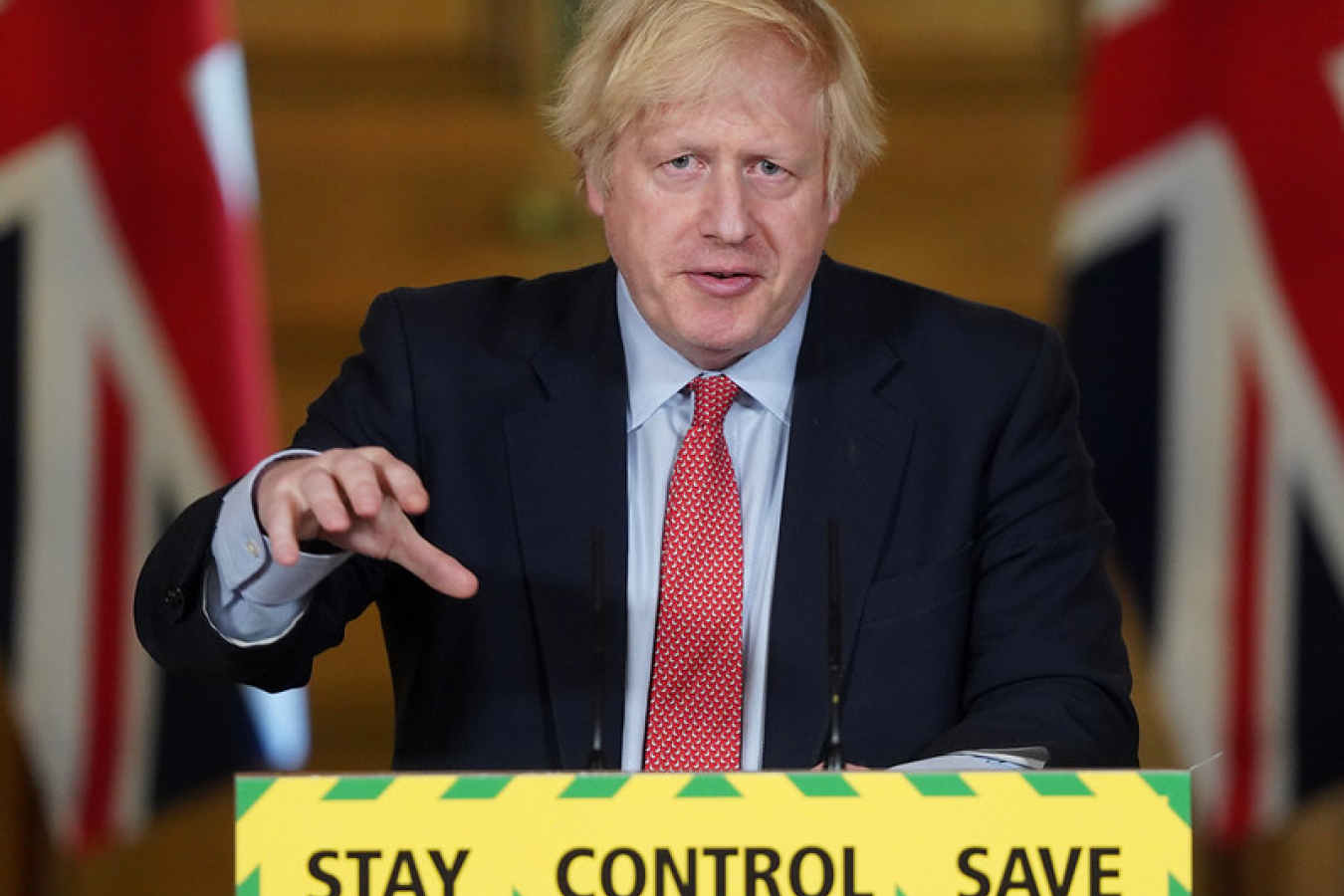 Yet again the Boris Johnson “right wing” Government has to consider changes to it’s usual policies.  During coronavirus COVID-19 there has been a huge increase in the welfare state under the Johnson Government.  The Conservative Government has ended up spending more money than a left-wing Labour Government would most likely spend during more normal times.

So it seems following remarks from Boris Johnson the Prime Minister it is very possible, if not likely, that UK migrants including presumably Tier 2 visa holders working for an employer with a Sponsor Licence, will be able to claim Universal Credit.  The Furlough scheme is not always available as it depends on visa holders still being in employment but not undertaking work for the employer.

UK Prime Minister, Boris Johnson, has hinted at a review of controversial immigration rules that deny thousands of UK migrants access to a string of state benefits, despite paying taxes while in Britain.

During a Commons Liaison Committee meeting, Johnson was seemingly caught off guard when quizzed by Labour MP, Stephen Timms, on the issue of the longstanding ‘No Recourse to Public Funds’ (NRPF) rule imposed on many UK visa holders.

Responding to questioning, Johnson said: “People who live and work here should have support during the coronavirus crisis.”

The government has already made a number of concessions for migrants working for the NHS or independent care facilities, albeit after negative press coverage, including 12-month visa extensions and the recent scrapping of the controversial immigration health surcharge.

However, the NRPF rule remains intact, leaving many migrants to face severe financial hardship because they’re ineligible for state benefits, including:

Under the former Coalition government, NRPF rules were further tightened and now deny access to means-tested free school meals for migrant children whose visa is subject to the legislation. The rule exists despite migrants holding leave to remain status in the UK and paying taxes.

When pushed on the issue at the Commons Liaison Committee meeting, the Prime Minister said: “Hang on Stephen [Timms]. Why aren’t they eligible for Universal Credit or Employment Support Allowance or any of the other [benefits]?”

Johnson responded, saying: “I’m going to have to come back to you on that Stephen.”

However, Mr Johnson did hint that the NRPF rule could be reviewed, saying: “Clearly people who have worked hard for this country, who live and work here should have support of one kind or another. But you [Stephen Timms] have raised a very, very important point.”

“The condition of their leave to remain is that they should have no recourse to public funds. I will find out how many there are in that position and we will see what we can do to help,” Johnson added.

Joint Council for the Welfare of Immigrants welcomes comments

The Joint Council for the Welfare of Immigrants (JCWI) welcomed Boris Johnson’s promise to look into the issue. The JCWI has previously called on the government to abolish the NRPF rule, warning that it will unnecessarily push migrants into further hardship amid the COVID-19 pandemic.

In an interview with Politics Home, Public Affairs and Campaigns Manager for the JCWI, Minnie Rahman, said: “The Prime Minister is right to be shocked that migrants, and their families, have been left to fend for themselves during this pandemic.”

“We see children and their parents driven to destitution every day, who have been forced to risk their lives in unsafe jobs, and made homeless because they’re refused access to a safety net that protects us all. We will be holding Mr Johnson to the pledge he has made to help those who have been placed in this situation by government policy,” added Rahman.

Meanwhile, Stuart McDonald has stated that the SNP would work with the government to scrap the rule in its post-Brexit immigration bill.

Mr McDonald said: “It is absolutely jaw dropping that after umpteen years as Mayor of London, in Parliament, in cabinet and now as Prime Minister, Boris Johnson appears totally unaware of the plight of people who are prohibited from having recourse to public funds.”

“However, looking on the positive side, I’m pleased he seems as mystified as anyone as to why people should be prevented from getting the support they need. He has the perfect opportunity to fix things when the Immigration Bill comes back to Parliament in a couple of weeks, and we’ll be very happy to help him,” McDonald added.

Johnson has no idea what NRPF rule is

According to Nick Thomas-Symonds, Labour’s Shadow Home Secretary, the Prime Minister has no idea what the NRPF rule is, which he finds deeply concerning.

Thomas-Symonds said: “We’ve called for its suspension in this public health emergency and, with the Prime Minister promising to look at it, let’s hope that he can persuade the Home Secretary to think again.”

Mr Timms has since written to the Prime Minister following their exchange at the Commons Liaison Committee meeting as a follow up. An excerpt from the letter reads: “For two months, ministers have been promising to act, but we’ve seen no substantial change.”

“The Prime Minister was clearly surprised to hear that people in this situation can’t claim Universal Credit or other benefits – so I am hopeful that he will now put his foot on the accelerator and offer much needed support to people facing financial hardship,” the letter added.

Calls to scrap the NRPF rule have been backed by the Liberal Democrats, several Labour MPs and London Mayor, Sadiq Khan, each of whom have demanded that the policy be ended.

A recent statement from a government spokesperson said: “The government is committed to supporting people through this crisis and nobody should find themselves destitute, with £1.6 billion allocated to local authorities to help the most vulnerable.

“Many of the other wide-ranging coronavirus measures we have put in place are not considered public funds and therefore are available to migrants with no recourse to public funds.

“These measures all apply to people with no recourse to public funds status.” 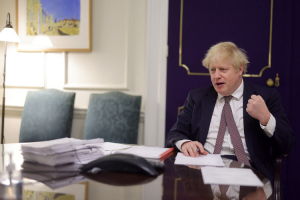 Comments (0)
UK Prime Minister, Boris Johnson, has sparked fury over his failure to understand his own government’s No Recourse to Public Funds (NRPF) UK immigration policy. Johnson faced a backlash after wrongly...