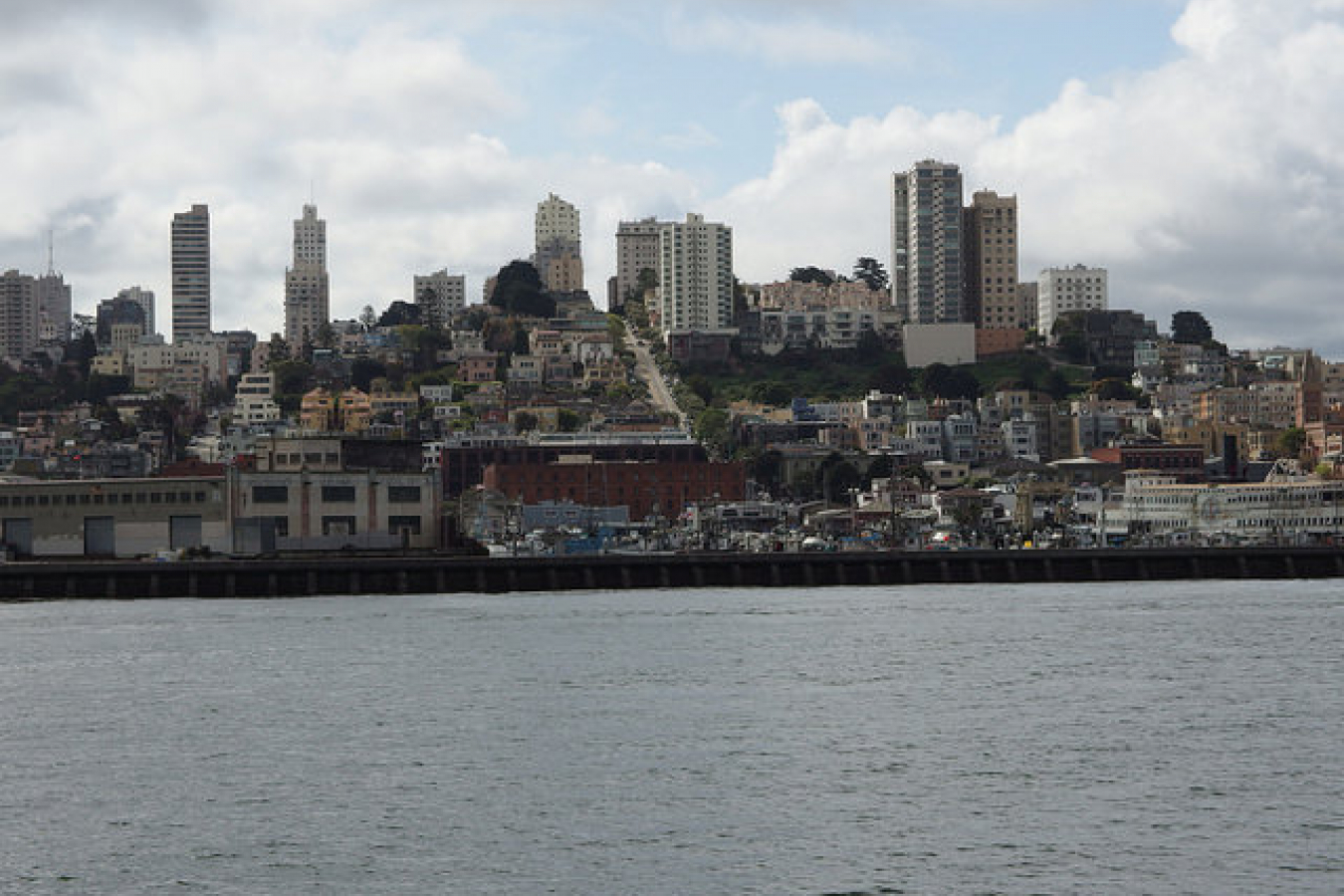 The US appointed Immigration and Customs Enforcement (ICE) Senior Adviser Andrew Lorenzen-Strait to be the contact person for inquiries from everyone including immigrants, US citizens, and people who are in the country illegally going through deportation proceedings.

"We want the public to know that they have a representative at this agency whose sole duty is to ensure their voice is heard and their interests are recognized, and I'm confident Andrew will serve the community well in this capacity," said ICE Director John Morton.

According to ICE, people who are in the country illegally would be able to express their concerns. Also US citizens, legal immigrants and community and advocacy groups could also have questions, concerns or issues addressed.

Morton said that the position was created to ensure everyone understands the changes being made within US Immigration and what they mean for those facing deportation or people who are currently in immigration detention centres. According to the US Department of Homeland Security (DHS), his role will be to "serve as a point of contact for individuals, including those in immigration proceedings, NGOs, and other community and advocacy groups, who have concerns, questions, recommendations or important issues they would like to raise."

• US Consulate General in Nigeria processes US visa applications faster

• New Kansas program would help undocumented immigrants in the US

• US embassy expects increase in visa applications made by Indians