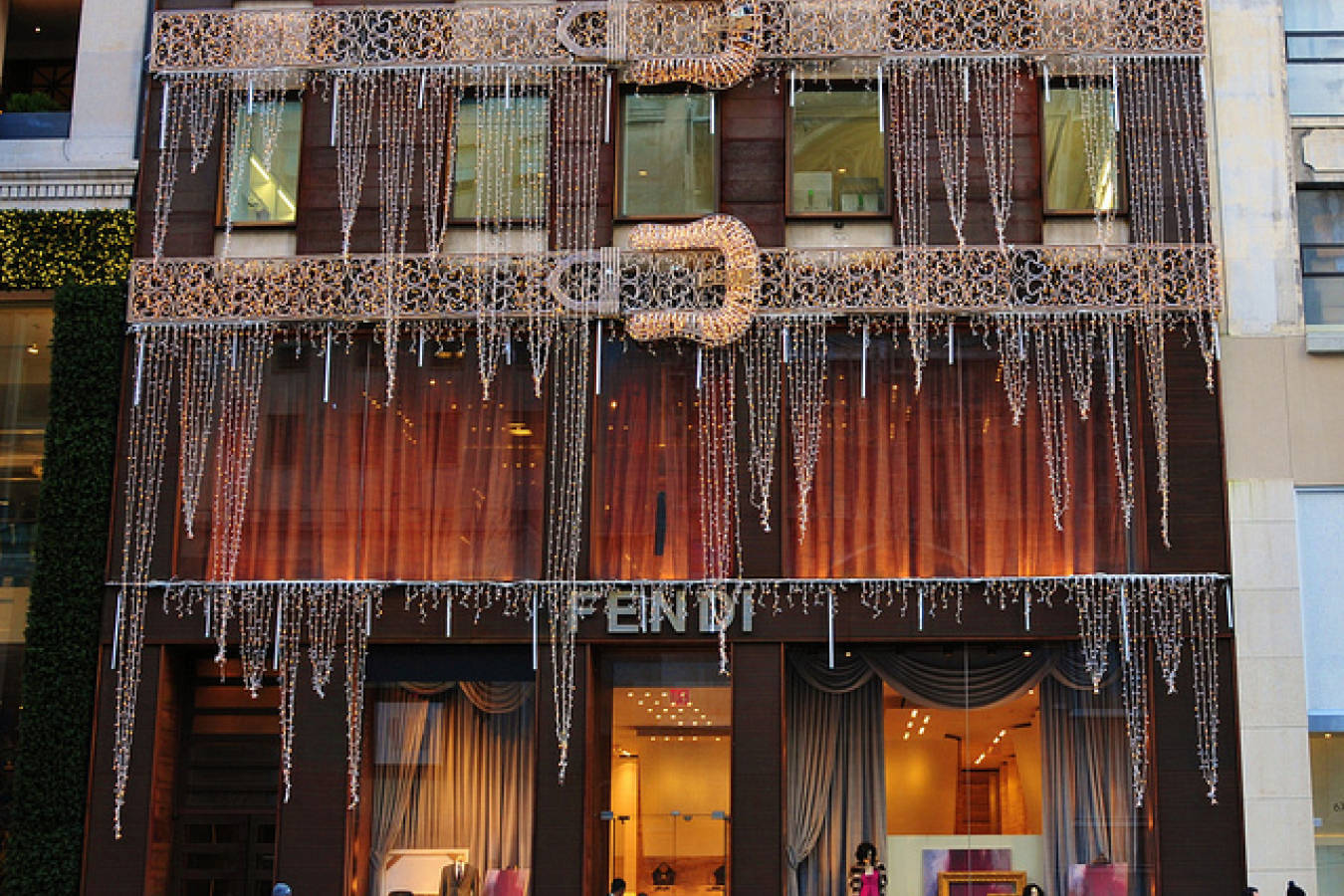 An Arab activist faces deportation from the US, after failing to tell immigration officers about a conviction relating to a fatal terrorist bombing in Jerusalem in 1969, which killed two people.

Rasmeih Odeh, associate director of the Arab American Action Network launched an appeal, which was dismissed by the federal judge in Chicago last week. She is charged with immigration fraud.

Her lawyers say that she is being targeted for political reasons due to her involvement within the Arab-American community. The American-Arab Anti-Discrimination Committee in Washington have also spoken out against the accusation, saying that it 'plays into the belief and perception that the … government is intentionally targeting and prosecuting Arab American activists.' They have reportedly requested Attorney General Eric Holder to halt the prosecution.

'Odeh is an exemplary citizen and well-respected leader in the Chicago Arab-American community' who has dedicated her life to the community and worked extensively on issues of women's well-being and 'anti-Arab sentiment,' said Samer E. Khalaf, a lawyer for the group.

Odeh was convicted after confessing to the bombing, apparently under duress. She was reportedly tortured and sexually abused, before signing the confession in Israel. She was later freed after spending 10 years in an Israeli prison, in an exchange with the Popular Front for the Liberation of Palestine.

She failed to mention this conviction when she first arrived in the US from Jordan in 1995; however her lawyer, Michael Deutsch, has argued that Odeh's post-traumatic stress disorder should be taken into consideration when looking at the statements that Odeh made to immigration officials.

The judge will later hear arguments as to whether the Israeli court files should be submitted as evidence in the case, and will also decide whether Odeh's request that jurors are screened prior to the trial, in order to establish whether they have are biased against Arabs, Palestinians, Muslims, or immigrants will be granted.

The trial begins on 2nd November in Detroit. 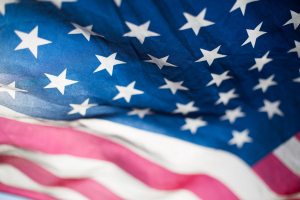 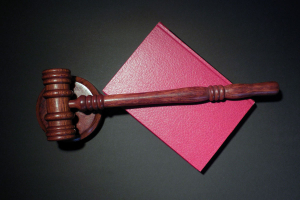 Comments (0)
Plans to increase fees in US immigration proceedings that sought to deport immigrants – many of whom have lived in the US for years – have been blocked by a federal court. The fee increase rule was...