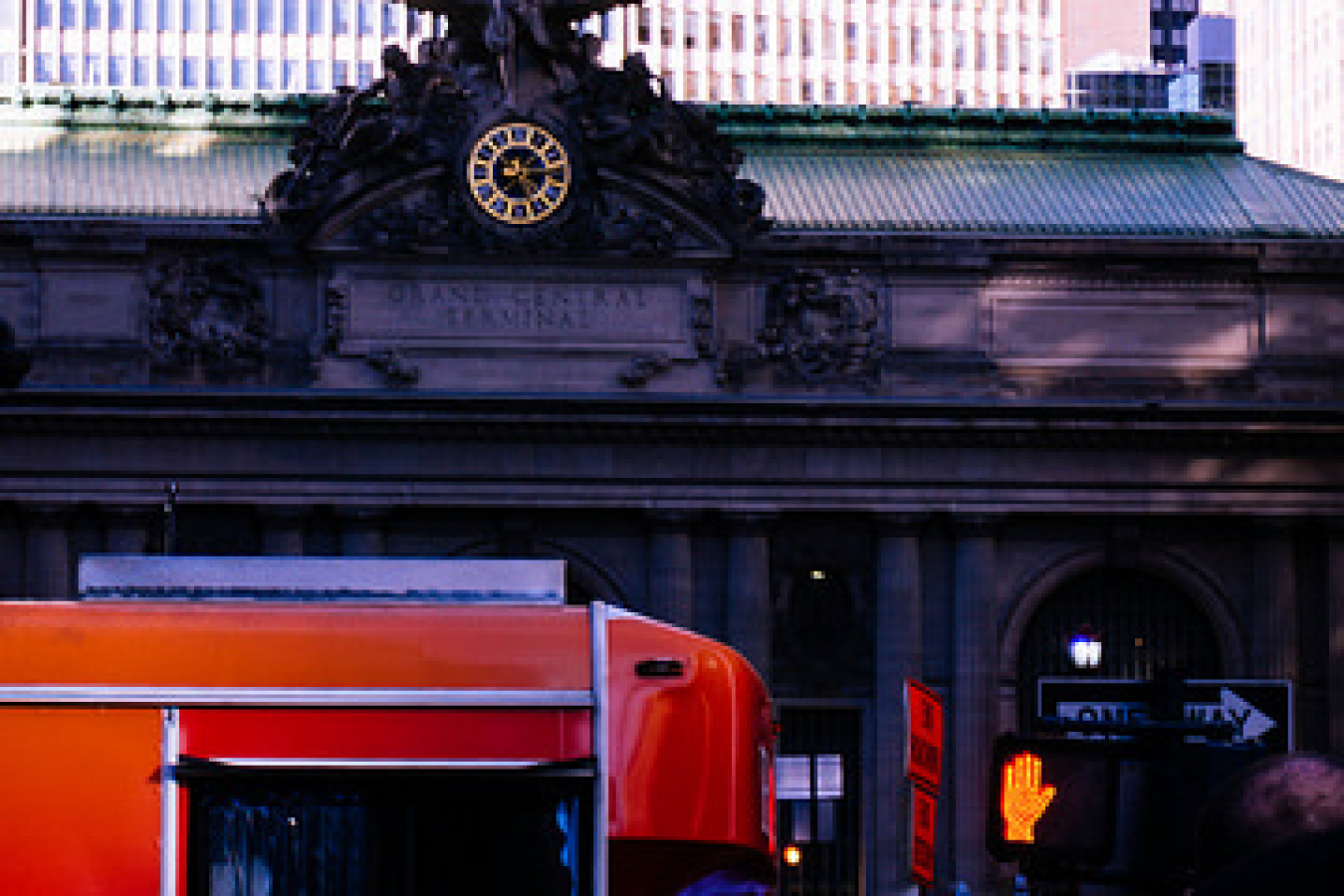 Every month, José Valencia sends between $300 and $400 to his sisters and other relatives in Ecuador from the Delgado Travel office in Queens, N.Y. Diana Ransom of the Christian Science Monitor reports.

"We never cease to do that," says Mr. Valencia, who heads the New York Association for New Americans, an immigrant advocacy group. "We are always going to send money home."

Delgado Travel, a family-owned business with 35 locations in New York, New Jersey, and Illinois, serves between 8,000 and 11,000 customers a day. But Valencia is considering switching to Citibank.

"They are the biggest bank in the whole world," he says. "With a lot of these small companies, you don't know whether the money is going to get there. So I would deal with a big bank because I know that [it is] going to be there."

Besides reputation, loosening regulations and lower fees are changing the way immigrants transfer money. The result may hurt longtime operations like Delgado Travel, while bringing immigrants into the mainstream financial fold.

Citibank, HSBC, Bank of America, and other banks are seeking a piece of the $100 billion immigrants send home each year. Advanced electronic systems and widespread distribution networks - a product of mergers with banks in other countries - have enabled banks in the United States to provide money transfers for lower fees.

Remittance fees average about 8 percent of the amount transferred, according to the Inter-American Development Bank. By charging less than the competition, banks are gaining in popularity among immigrants. According to a Government Accountability Office (GAO) report on remittances published in November, banks charged just $8.80 on a $300 remittance to Mexico, whereas the US Postal Service charged $10, and money-transfer operator Western Union charged $10.70. Delgado Travel, which offers to pay out in US dollars instead of pesos, thereby avoiding any negative exchange-rate fluctuations, typically charges $12.

Despite the price disparity, wire- transfer companies still control 70 percent of the remittance market, which gives them a $4.2 billion slice of an estimated $6 billion in annual transactions fees. Western Union made $1.3 billion from money transfers alone in 2004.

But banks are gaining ground, now holding about 11 percent of the remittance business. While increased competition has helped lower fees by more than 50 percent from a decade ago, immigrant advocates and some federal lawmakers say that remittance costs are still too high. Sen. Paul Sarbanes of Maryland has spearheaded a bill that would mandate listing those costs nationally. The information, which would be provided to remittance senders at the point of sale, would include the transfer fee, the exchange rate, and the amount paid out in the recipient country. By adding transparency to the process, advocates say the measure would address financial literacy obstacles that many immigrants in the US face.

But critics object to requirements that the information be written in English and in the language "principally" used by the remittance-transfer provider - a move that they say would add to the cost of remittance services.

Currently, some states don't even require remittance servers to be licensed, much less provide detailed receipts. As part of a global effort to lower remittance costs, the US government recently began working with the Mexican government, numerous banks, and nonprofit groups to launch two initiatives.

One, the New Alliance Task Force (NATF), focuses on providing immigrants' accounts with low-cost remittance services while promoting financial literacy. The other initiative allows US bank customers to send money to a Mexican bank account at low cost through the Federal Reserve's Automated Clearing House's international wire-transfer service, Directo a Mexico. Most banks offering this service charge the sender between $2.50 and $3 per transaction, according to the GAO. The recipient Mexican bank receives a share of 67 cents, and is not permitted to charge the recipient any other fees.

Both programs are geared toward Latin Americans, who send an estimated $30 billion abroad each year. Most of the institutions participating in NATF are community banks in Illinois, Indiana, and Wisconsin; however, the program was recently launched in Austin, Texas, and Los Angeles. Since October, as many as 50 banks across 20 states have enrolled in the Directo a Mexico program, with more expected to join in the coming months.

These fee-reducing initiatives, along with the fact that US banks have been able to accept the Mexican consular identity card as a valid form of identification to open an account since 2002, have made sending remittances easier and more affordable for immigrants. Bank executives now hope that Latino immigrants will take advantage not only of their remittance services but also other financial offerings as well.

Banks' entry into the market will be particularly hard on small ethnic operations like Delgado's. The family-owned business takes, for the most part, a 4 percent cut of whatever is sent, says Linda Delgado, the company's vice president. With all the advantages the big players have, she says, "we slowly see ourselves being closed out of the business."

Delgado competitor HSBC, for example, recently began a new program called EasySend. A person living in the US can now open an account and transfer money freely to a secondary account which is accessible to family members in another country. These accounts are subject to changes in exchange rates, but otherwise they're free as long as the balance remains above $1,500. If the balance falls below that, there's an $8 fee per transaction.

HSBC expects to sign up tens of thousands of new customers in the next few years. Despite meeting its current targets, the bank admits that widespread acceptance of these accounts by immigrants will take time. "This is a radically different way of interacting with money transfers than what people are used to," says HSBC spokesman Stephen Cohen.

The transition could ultimately save laborers millions of dollars. If immigrants start using banks, they could feasibly start saving money, establish credit, and eventually obtain a mortgage to buy a home, says Tomás R. Jiménez, assistant professor of sociology at the University of California, San Diego.

Immigrants might also invest their money, putting it toward education for a child or themselves. "I don't imagine that this type of thing would happen en masse," Mr. Jiménez says, "but you can certainly imagine where one area of assimilation can affect others." 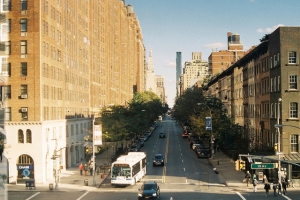