US E2 investor visa for Israelis a step closer now 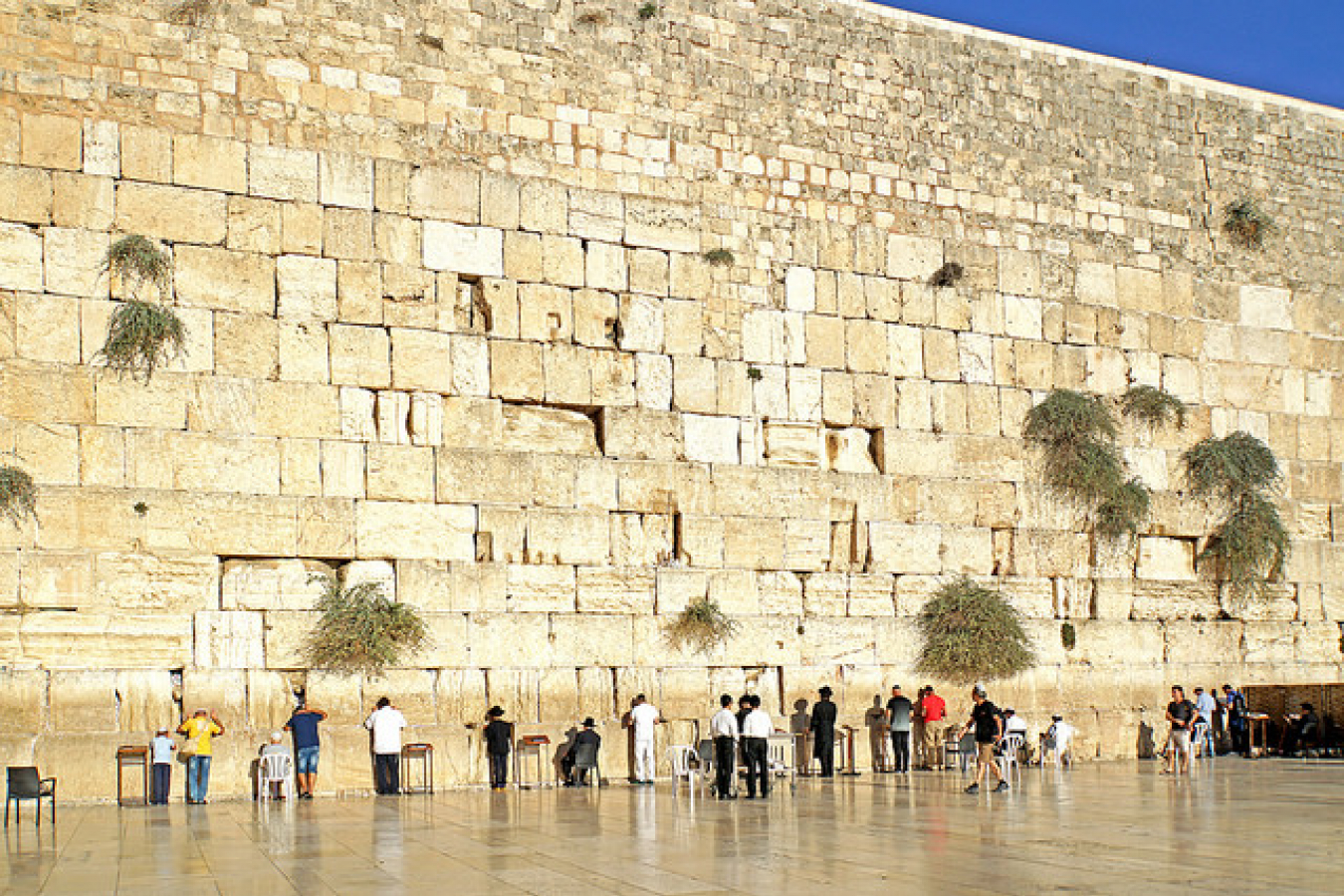 Major Israeli-US E2 visa developments could potentially bring an end to a saga stretching back years. According to media outlets across the Middle Eastern nation, the Knesset Internal Affairs Committee has finally approved a long-awaited, reciprocal immigration programme for US investors.

Obtaining work visas for the US is difficult.  If you wish to work in the US the options are somewhat limited.  Israeli nationals have been able to come under the E1 Treaty Trader visa scheme since 3 April 1954.  Unfortunately, the number of businesses that can show “substantial trade” for the purposes of the E1 visa is much smaller than the number of businesses that can show “substantial investment” under the E2 visa scheme.  Other options such as the L1 visa are difficult to obtain.   Once the E2 visa scheme is operational it will make things quite a bit easier for Israelis.

The E2 visa is issued to businesspeople, individuals deemed to have specialist skills and knowledge or those that work in management or supervisory position. The treaty investor visa programme should make it easier for Israeli companies, especially start-ups, to acquire US work visas where previously they would have struggled to do so.  The E2 treaty investor visa scheme allows entry to the US with a relatively low investment requirement.

The developments could potentially pave the way for Israeli investors to access US E2 visas, while American entrepreneurs could be eligible to invest in Israel. The Knesset’s approval of a long-anticipated reciprocal immigration programme, removes the final legal hurdle that had resulted in years of delays in getting a bilateral investment treaty deal, done.

The saga dates back to June 2012, with former US president, Barack Obama, signing legislation that began the process of a bilateral investment treaty deal with Israel. The agreement was conditional upon the Israeli government providing a mutually agreed immigration status for American investors.

However, it took the Knesset two years to agree a reciprocal deal in principle. In August 2014, it seemed American investors would be able to access the Israeli B-5 visa, but the process was plagued by delays. In early 2017, there was optimism that investor visas would be available to both countries, but the deal was once again shrouded in doubt.

By April 2017, the US Department of State (DoS) had informed the American Immigration Lawyers Association (AILA) that Israel had failed to meet certain regulatory reciprocity requirements.

With the Israeli government’s first proposal deemed to be unfair to US investors seeking the equivalent of the E2 visa in Israel, the DoS did not make the US visa available to Israeli nationals, leaving stakeholders facing further delays.

At the time, a DoS spokesperson attributed the delay to ‘Israel’s lack of action to fix noncompliant regulations.’ A statement released by the DoS said: “Earlier this year, DoS reviewed regulations drafted by Israel for creating a visa category, reciprocal to the E2 visa, for American investors.”

“DoS was not satisfied that the proposed regulations sufficiently reflected the benefits available to foreign investors under the E2 classification, and returned them to the Israeli government with detailed comments and suggestions.”

It was expected that the Israeli government would promptly revise the proposed regulations. Consequently, the DoS informed AILA at the Spring AILA/DoS Liaison Meeting that it anticipated E2 visas would be available for nationals of Israel by the fourth quarter of calendar year, 2017.

President Trump a factor in delaying E2 Visa for Israelis

In the midst of the ongoing Israeli-US E2 visa saga, Donald Trump had been inaugurated as US president, casting any potential bilateral investment treaty agreement between the two countries into further doubt as he launched an all-out assault on US immigration.

However, a report in Haaretz, an Israeli news publication, quashed claims that Israel should be concerned about Trump harming the E2 visa programme. The report said: “Obama signed this in 2012, in connection with legislation, not a presidential order.”

“Repealing the law would require turning to Congress. Israeli high tech has created more jobs in the United States than all of Western Europe has, and there is appreciation for this in the United States, so it’s not expected that Trump will harm the E2 visa programme”, the report added.

Despite bureaucratic delays and concerns over Trump’s meddling with the E2 visa route, Israeli media outlets report that the recent positive developments reflect major administrative progress. There’s cautious optimism that the US E2 nonimmigrant investor visa will soon be made available to Israeli nationals.

However, Israeli business leaders have questioned the value of attempting to set up a business in the US because of the restrictive US visa system. US visa officials across embassies and consulates in Israel are under strict instructions to be ‘fair, flexible and final’ when assessing an E2 visa application.

Unfortunately for many Israelis, gaining a US Green Card (permanent residence) is still proving difficult. 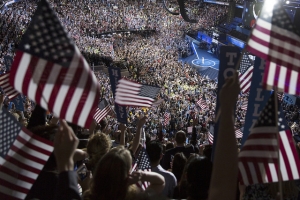 US E2 visa and switching to a Green Card

Comments (0)
There are several routes a foreign investor can take to switch from a US E2 visa to a green card (permanent residence). Investors should be aware that becoming a permanent resident in the US means... 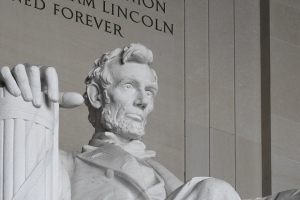 Comments (0)
The ongoing E2 treaty investor visa saga between the US and Israel could be resolved by October 2017, according to the US Department of State. The debacle surrounding the availability of the coveted...