US E2 visa and switching to a Green Card 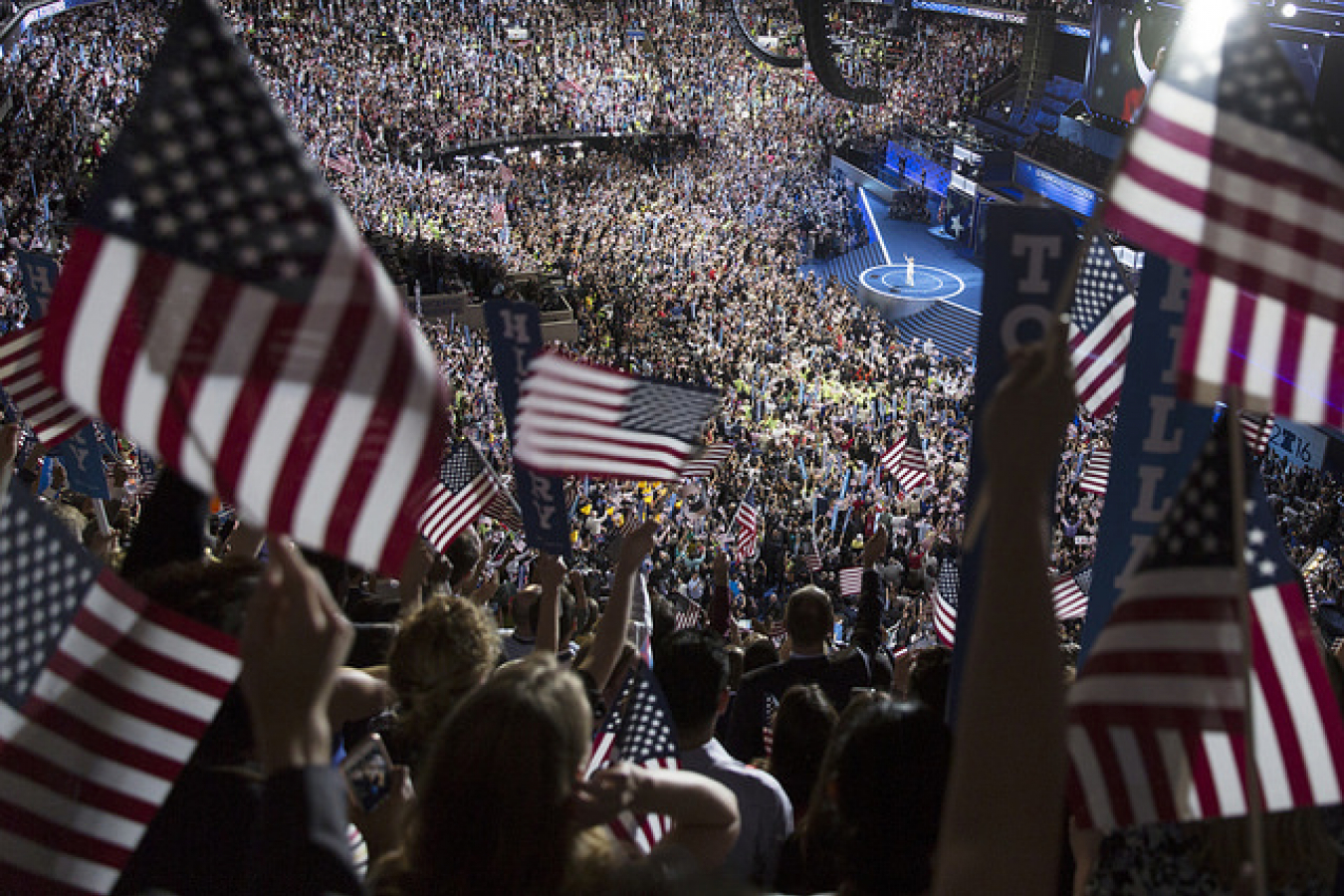 There are several routes a foreign investor can take to switch from a US E2 visa to a green card (permanent residence). Investors should be aware that becoming a permanent resident in the US means taxation on worldwide income. However, provided that investors have a sound tax plan in place, problems can be avoided.  Appliying for an E2 visa can be complicaed as you need to both apply for E2 Treaty Investor registration and an E2 visa.

For investors from those countries without a relevant investment treaty agreement with the US, they can obtain an E2 visa indirectly via the Grenada Citizenship by Investment Program (GCIP), as a short-term step. For citizens of countries like Brazil, China, Dubai, Lebanon, Russia and a number of Arab states, the GCIP is a good option.

The E2 Visa scheme allows entry to the US for nationals of many Countries.  However, not all Countries.   That is where the Grenada citizenship scheme may be useful.   However, the Grenada citizenship scheme is expensive.   I would also add that in many cases much smaller investments can be made to come under the E2 visa scheme than the amount of $200,000 suggested below.

Routes to US permanent residency when converting an E-2 visa

#1 - Investors can invest more money and secure an EB-5 green card. Initially, an overseas investor heading to the United States to start a business on an E2 work visa has to invest a specific amount of money. There’s no minimum amount, but an investment of $200,000 and the creation of five jobs within five years is likely to secure an applicant an E2 visa.

More cash means investors make themselves eligible for an EB-5 investment green card, while maintaining business operations in the US under an E2 visa. However, the EB-5 visa comes at a higher price, with US immigration rules requiring foreign investors to part with $1 million and create 10 jobs to be eligible for the green card.

Any investment funds must be traceable, particularly those from abroad. The source and the paper trail need to be well-documented and legitimate. Additional investment funds cannot be generated in the US by way of an E2 business, except if they are paid out to an investor and the investor pays US taxes on any sum before reinvesting to meet the $1 million criteria.

#2 - Investing $1 million directly into one’s own US-based business is the most expensive route to securing a green card. A less costly alternative is to invest in an EB-5 regional center project. Foreign investors can contribute $500,000, for instance, and remain an inactive investor while maintaining business operations under an E2 visa.

Creating the 10 jobs required to qualify for an EB-5 visa can be achieved indirectly by the regional center project. The only flaw with this route is that an investor’s money is locked into a regional center project for five years until it can be paid back. Again, fund sources must be traceable and legitimate.

#3 – It’s possible to obtain an EB-5 visa by seeking sponsorship for you, or your spouse, from an employer. In certain circumstances, provided an individual is hired for the right job role, and has qualifications that demonstrate ‘exceptional ability, it’s possible to get an exemption from the PERM labor certificate via a National Interest Waiver.

An exemption from the PERM labor certificate will result in a faster process from E2 visa to a green card. Failing this, an employer has to embark on a recruitment drive, which involves providing evidence that no native US workers can fill the vacant job. This requires significant documenting of the steps taken to try and recruit locally.

Ultimately, employers have to advertise the job role in a major newspaper, online via job boards and instruct a recruiter to seek potential applicants. It’s a much longer process, but E2 visa holders have seen success in switching to an EB-5 visa via this route.

A spouse or child of an E2 investor could study to get an advanced degree, for instance, and then secure sponsorship from a US employer and obtain a PERM labor certification, or a National Interest Waiver. As an alternative, an investor’s offspring could marry a US citizen and seek sponsorship for a green card, with which they could sponsor an E2 investor.

#5 – Establishing a large business outside of the US can lead to a green card. An investor would have to work as a manager for the offshore company for one year, enabling them to return to the US as a permanent, inter-corporate transferee.

If an E2 visa holder is unable to achieve this alone, they can instruct a spouse to operate the foreign company, then enter the US on a green card. The spouse would be able to add an E2 visa holder to their permanent residency application.

The criteria to qualify for a green card is very different to E2 visa requirements. The most significant is the amount of time you need to spend in the US. If an investor’s business demands a lot of time outside of the country, this could hinder a permanent residency application.

US immigration rules require a green card holder to remain in the country for much of the year and establish roots. Failure to do so puts an investor’s green card at risk.

Meanwhile, applicants are welcome to file for a green card while in the US and remain in the country until it has been approved. However, once a green card is issued, E2 visa holders are likely to have to leave the US and return on the green card. 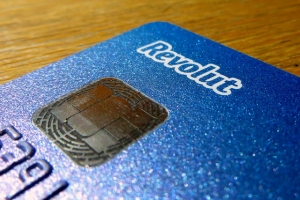 Comments (0)
Sanwar Ali comment: UK innovator visa and Start-Up visa need to be made much easier and many more visas need to be made available. Perhaps tens of thousands of visas. Not just 1,000 plus visas. Even... 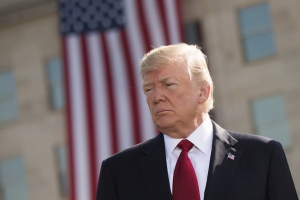 Comments (0)
In the aftermath of the New York terror attack of a couple months ago, in which eight people were killed a few blocks away from the World Trade Center, Grenada fears losing access to the US E2 visa...