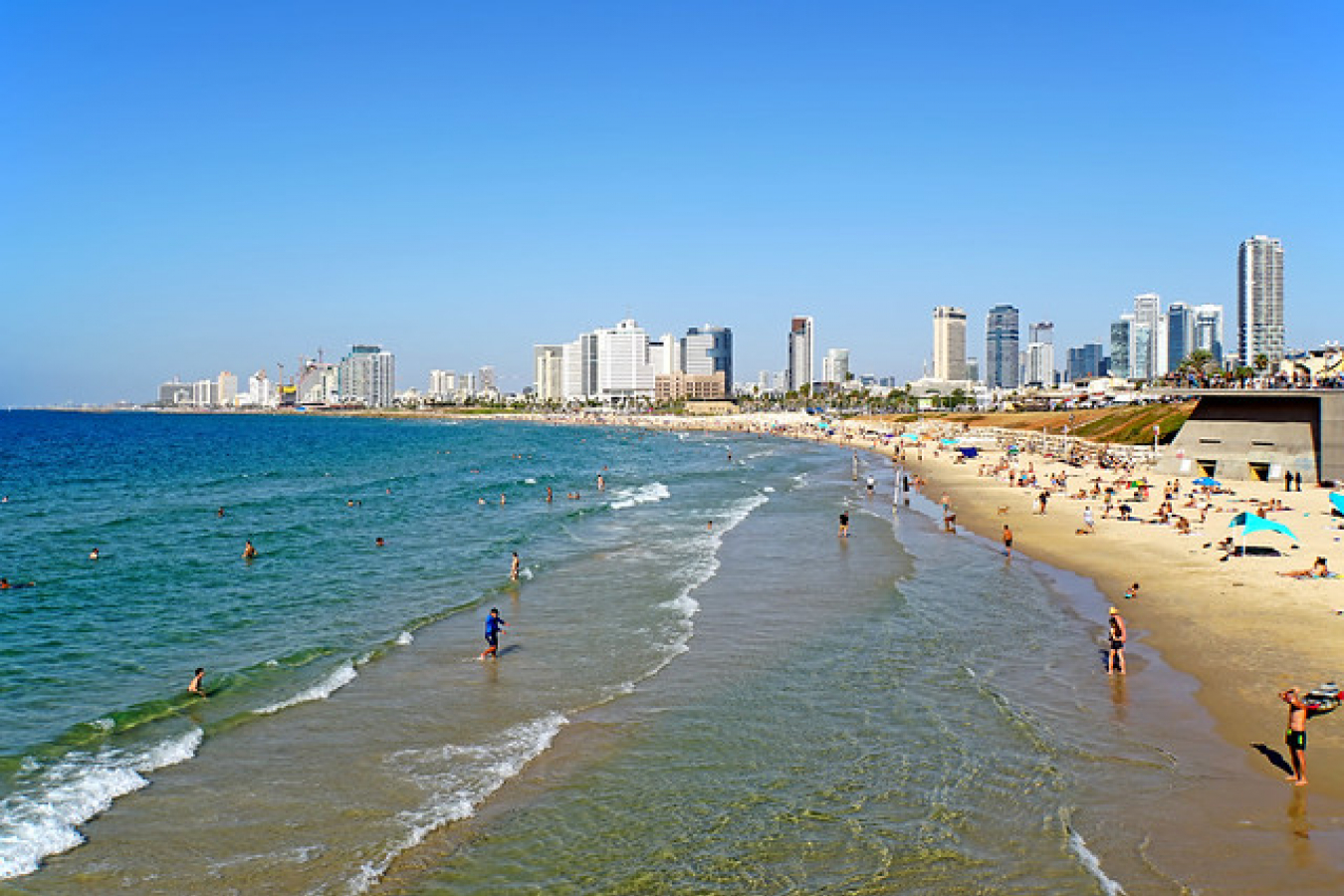 The US embassy in Tel Aviv has officially started accepting applications for E2 visas. Following years of delays, the US E2 treaty investment visa was opened to Israeli nationals on May 1, 2019, with the Israeli embassy in the US now accepting applications for a reciprocal visa for US citizens, known as the B-5 visa.  The E1 Treaty Trader visa has been available for Israeli citizens since 3 April 1954.

A near seven year saga, which started with former US president Barack Obama signing a piece of legislation back in 2012, has now been brought to a close after the US and Israel reached a deal.

Access to the US E2 visa for Israeli nationals was delayed by a further four years, as the two countries tried to come to an agreement on the reciprocal nature of the visas.

On May 6, a commemoration ceremony was held to mark the US-Israel treaty investment agreement.

Following the announcement that the US E2 visa and Israeli B-5 visa would be made available as of May 1, chair of the Israel-America Chamber of Commerce’s Visas Committee, Tsvi Kan-Tor, said: “As someone who has followed for years the process of legislating for work visas in general and the E2 visa in particular, there is no doubt that this is the right solution for the hi-tech sector and Israeli entrepreneurs.”

After seven years of wrangling and delays, combined with Donald Trump becoming US president, many feared any treaty investor deal between Israel and the US was dead.

In April 2017, the US Department of State (DoS) informed the American Immigration Lawyers Association (AILA) that Israel had failed to meet certain regulatory reciprocity requirements.

It was expected that the Israeli government would promptly revise the proposed regulations. Consequently, the DoS informed AILA that it anticipated E2 visas would be available for nationals of Israel by the fourth quarter of calendar year 2017, but this didn’t happen.

US E2 visa eligibility for Israelis

In accordance with US E2 visa rules, investors from Israel would be allowed to live and work in the US, initially for a period of two years, and could then apply for extensions in two-year increments.

In order to be eligible for the E2 Treaty Investor visa applicants must:

With Israel added to the list of countries eligible to access the US E2 visa, attention turns to availability of the treaty investor visa for nationals of New Zealand. President Trump signed the KIWI Act into law on August 1, 2018 – over nine months ago. It remains unclear when the E2 visa program will be open to New Zealand citizens. 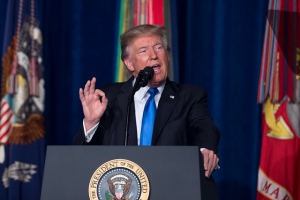 Comments (0)
By Sanwar Ali The E2 visa program has many benefits for migrants. E2 Treaty Investor visa allows entry to the US for businessmen, their families, employees, with a far lower investment requirement,...