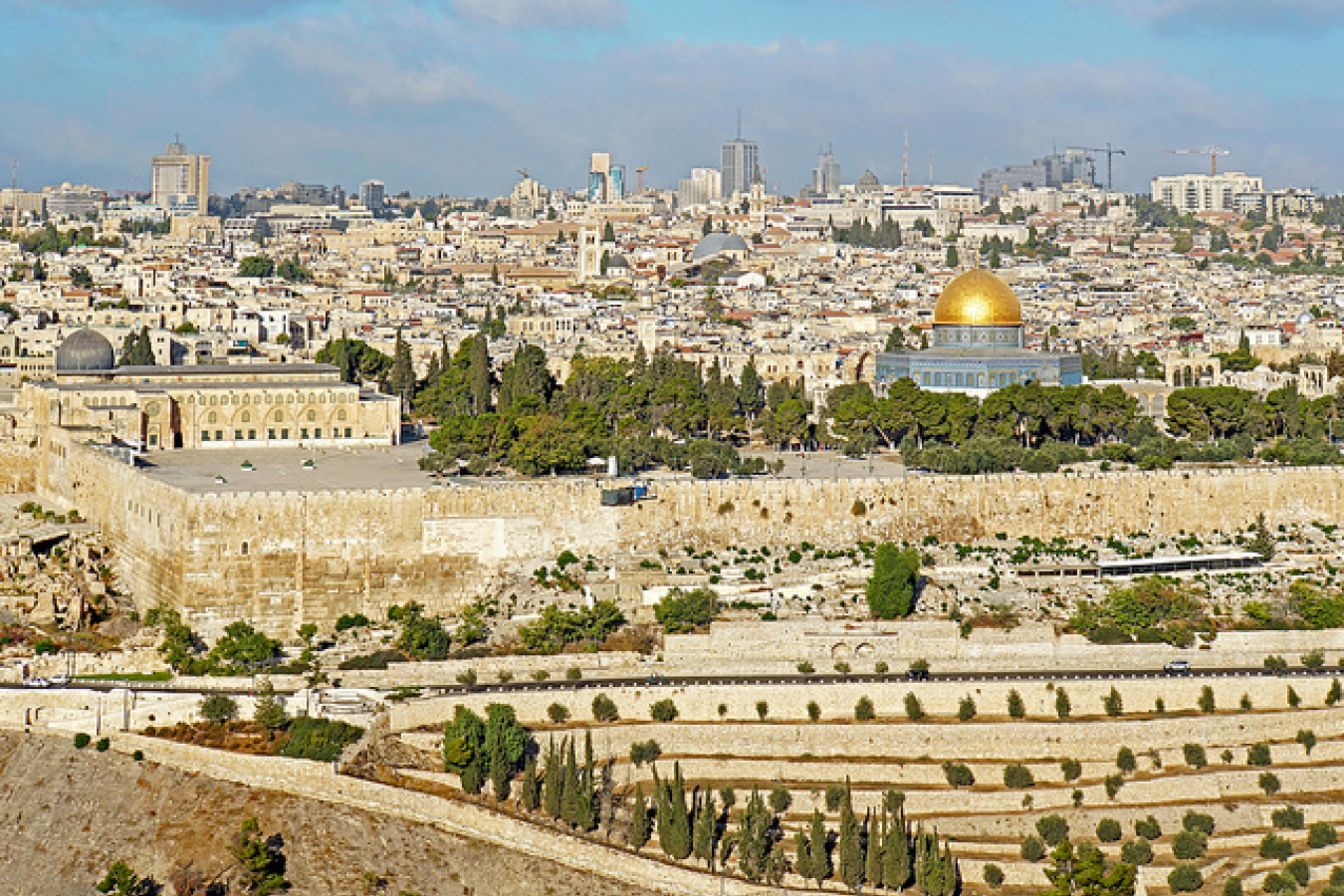 There has been significant delays in the New Zealand E2 visa scheme as well.  We will see what happens.   Perhaps the E2 visa scheme for Israelis will be available soon.

Reports have surfaced that the US E2 visa will be available to Israeli nationals from May 1, 2019. However, a US Embassy official has stated that there has been ‘no official agreement’ on when Israelis will be given access to US investor visas. Confusion continues to surround the availability of the E2 visa to Israelis in a saga that has dragged on for many years.

According to unconfirmed reports, Israeli nationals will be eligible for US E2 visas on May 1, on the condition that they can invest a significant amount of capital in the US and commit to hiring American workers.

According to United States Citizenship and Immigration Services (USCIS), a ‘significant amount of capital’ is evaluated:

A spokesperson for the Israeli Ministry of Foreign Affairs said: “Following seven years of negotiations, a deal to give Israeli citizens access to US E2 visas was approved in mid-March, with the visa becoming available as of May 1, 2019.

In 2012, Barack Obama signed a treaty paving the way for Israeli participation in the US E2 visa scheme. However, the program didn’t get off the ground because Israel did not have a reciprocal visa program in place for US citizens to invest in Israeli companies.

This issue was finally resolved in June 2018, when the Israeli parliament’s Internal Affairs Committee created the B5 visa for American entrepreneurs interested in building up their businesses in Israel.

Oded Rose, CEO of the Israel-America Chamber of Commerce - which promoted the legislation together with the Interior Ministry – said: “The Americans approved the visa... during former US president Barack Obama’s term, but for various reasons the final signature had been delayed until now.”

Once the program is in effect, Israeli individuals or companies seeking US E2 visas for employees will need to apply at the US branch office in Tel Aviv.

Following a series of delays and the inauguration of Donald Trump as president in 2016, many feared the US-Israel E2 visa deal was dead. In April 2017, the US Department of State (DoS) informed the American Immigration Lawyers Association (AILA) that Israel had failed to meet certain regulatory reciprocity requirements.

It was expected that the Israeli government would promptly revise the proposed regulations. Consequently, the DoS informed AILA that it anticipated E2 visas would be available for nationals of Israel by the fourth quarter of calendar year 2017, but this didn’t happen. Two years on it seems the deal may get over the line.

After four years of negotiations, further doubt was cast over any agreement when Trump became president. Trump has since launched an all-out assault on US immigration.

However, immediately following Trump’s move into office, Israeli news publication Haaretz quashed rumours that Israel should be concerned about Trump harming the E2 visa programme. The report said: “Obama signed this in 2012, in connection with legislation, not a presidential order.”

“Repealing the law would require turning to Congress. Israeli hi-tech has created more jobs in the United States than all of Western Europe has, and there is appreciation for this in the United States, so it’s not expected that Trump will harm the E2 visa programme”, the report added.

E2 visa good for US tech industry and Israeli entrepreneurs

Chair of the Israel-America Chamber of Commerce’s Visas Committee, Tsvi Kan-Tor, said: “As someone who has followed for years the process of legislating for work visas in general and the E2 visa in particular, there is no doubt that this is the right solution for the hi-tech sector and Israeli entrepreneurs.”