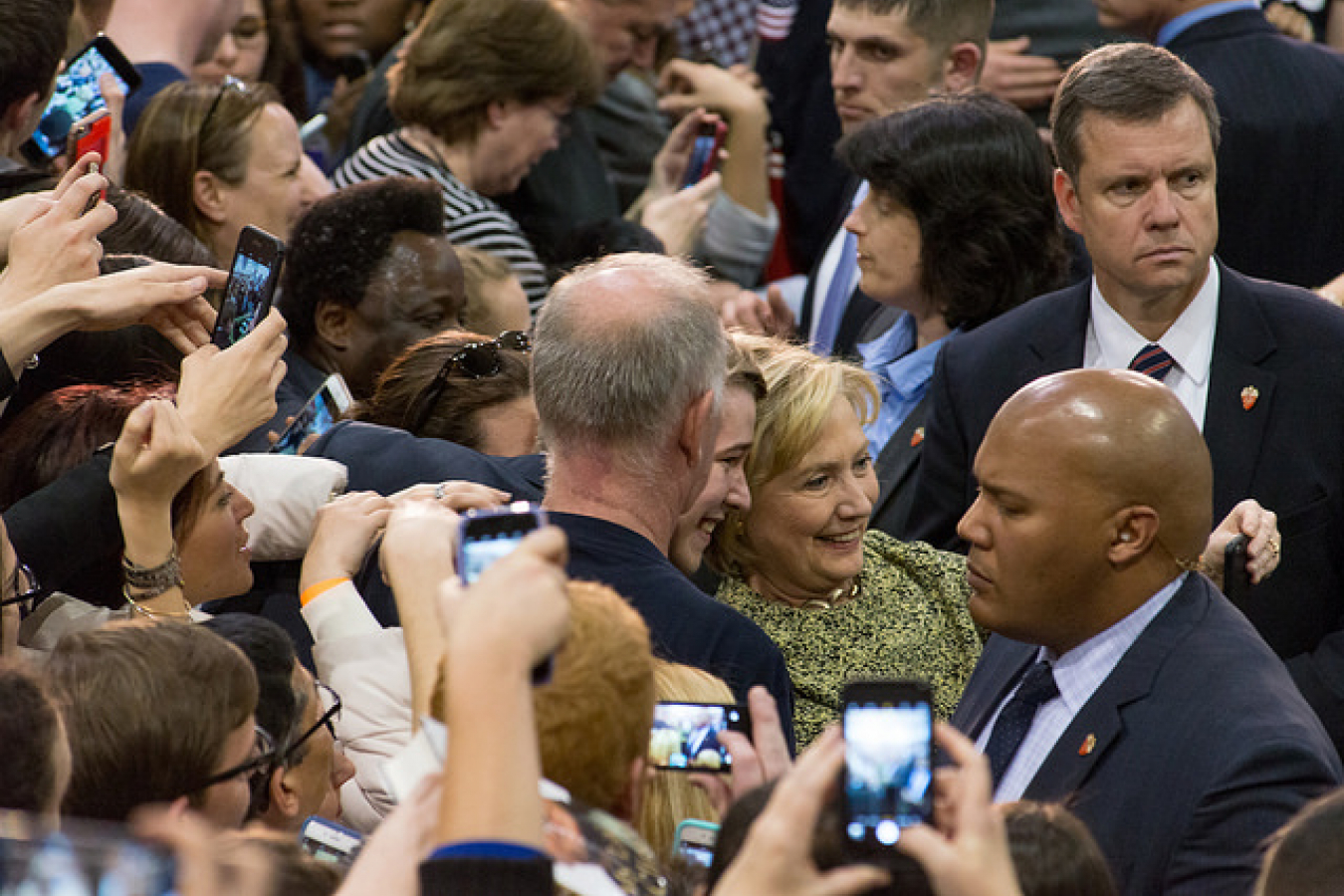 In the build up to the US presidential election on November 8, 2016, US immigration has been one of the key issues thrust into the spotlight by both Hillary Clinton and Donald Trump. Republican, Trump who claims to be a billionairehas made his anti-immigration stance one of the cornerstones of his campaign.

Democrat Hillary Clinton, who is now in the clear after an investigation of her use of a personal email server for government emails is the front runner and projects a pro-immigration stance, particularly when it comes to illegal immigrants.

Donald Trump cannot be taken seriously on immigration. The latest scandal is that Donald Trump’s wife Melania Trump worked illegally as a model in 1996. In 1980 Polish illegal immigrants were being used to demolish a building to make way for Trump Tower. Trumps Mar-A-Lago Club employs hundreds of immigrants on H-2B visas. Despite this if Trump becomes President he says that he will try and further restrict visas such as the H-1B visa, L-1 visa and H-2B visa.

Claims of Illegal immigrant numbers surge ahead of US election

According to various news reports, there has been a spike in the number of illegal immigrants entering the US just prior to the election. Apparently, people smugglers are telling illegal immigrants that if Clinton is elected president, they will be granted some sort of amnesty from deportation.

Clinton is widely known to favour granting unauthorized immigrants a pathway to US citizenship, should they meet certain restitution criteria, as part of broader reform measures. Donald Trump on the other hand has made the subject of illegal immigration a focal point of what can only be described as a ‘hate filled vendetta against immigrants.’ In view of repeated difficulties over many years in passing any significant immigration reform changes it remains to be seen if much changes

During the general election cycle, and indeed the primaries, Trump was especially venomous towards Mexicans. He repeatedly claimed that Mexico was sending ‘its worst people to America,’ some of which he labelled drug smugglers and rapists.

Trump has reiterated his plans to build a wall that stretches across the southern border of the US and claimed that the Mexican government would cover the cost. However, as the election process has worn on, Trump’s vitriol towards illegal immigrants began to soften.

Having originally vowed to deport every single one of the estimated 11 million illegal immigrants currently in the US, in August he backtracked a little. Trump stated that he would start by deporting criminals and would ‘decide what to do with the remaining illegals at a later date.’

Around the same time that Trump softened his stance on illegal immigrants, former New York Mayor, Rudy Giuliani and Texas Governor, Rick Perry, intimated that Trump’s suggestion of building a wall ‘might not be physical, but technological or virtual.’

However, Trump has declared that it will be a physical wall, regardless of the technical challenges that will occur when trying to build along mountain regions.

The third presidential debate saw Trump slam Clinton’s immigration proposals, labelling them ‘a disaster,’ because she wanted to offer amnesty to undeserving people. Again, he made reference to his plans to build a wall, secure the border and deport criminals.

Clinton said: “The use of massive law enforcement to send people back to their countries would separate families and is an idea that is not in keeping with who we are as a nation; I think it’s an idea that would rip our country apart.”

Clinton promised comprehensive US immigration reform during her first 100 days as president, including a path to citizenship. While many key Republicans, including John McCain and Marco Rubio, have been strong advocates of immigration reform, Trump’s intense focus on the issue has served to emphasize the division among various coalitions within the Republican Party.

Trump and Clinton both understand that the issue of immigration is emotionally charged, with both of them ‘recruiting’ people with what the Christian Post describes as ‘personal heart-breaking connections’ at their respective conventions.

At the Republican Convention in Cleveland, Ohio, Trump shared the stage with Mary Ann Mendoza, Sabine Durden and Jamiel Shaw, who all recounted how they had lost loved ones at the hands of unauthorized immigrants. They went onto praise Donald Trump for advocating a stricter US immigration policy.

If elected, Hillary Clinton said that: “The Democratic Party intends to ‘repeal the 3-year, 10-year and permanent bars, which often force persons in mixed status families into the heart-breaking dilemma of either pursuing a US green card by leaving the country and their loved ones behind, or remaining in the shadows.”

“We will work with Congress to end the forced and prolonged expulsion from the country that these immigrants endure when trying to adjust their status.”

Meanwhile, the Republican Party lambasted outgoing President, Barack Obama’s, executive amnesties in 2012 and 2014 and declared that “the border wall must cover the entirety of the southern border and must be sufficient to stop both vehicular and pedestrian traffic.”

“Use of the E-verify program — an Internet-based system that verifies the employment authorization and identity of employees — must be made mandatory nationwide,” the Republican Party said. 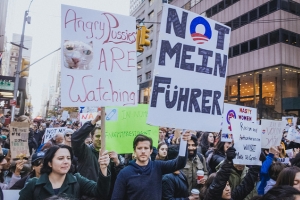 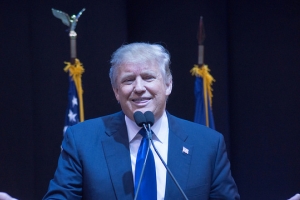 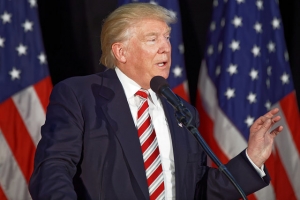 Comments (0)
According to a report published by US immigration reform group, FWD.us, which is backed by Facebook founder and CEO, Mark Zuckerberg, voters in so-called critical ‘swing states’ hold adverse views...