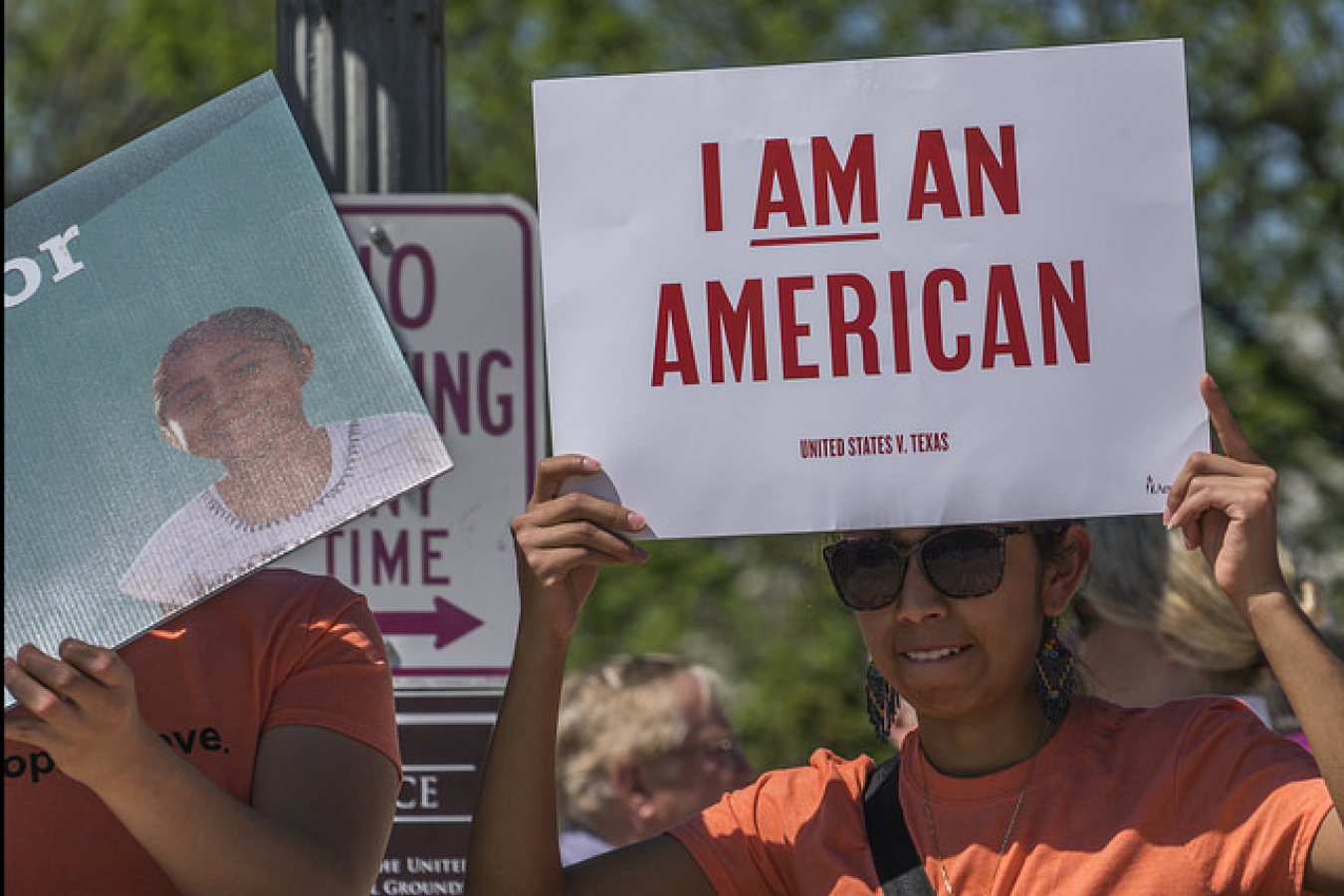 US employment-based green cards are becoming more readily available for many immigrants coming to the United States on EB employment based immigrant category visas, from October 1, 2016. As announced in the October edition of the Visa Bulletin, the US Department of State will be processing applications under the EB-1 immigrant visa category for all countries of birth as of October 1.

The Employment Based EB-1, US green card category includes multinational managers and executives, foreign nationals of extraordinary ability, and outstanding professors and researchers has availability for all nationals. Over the summer period, the Department of State had previously reported in their Visa Bulletin that requests from EB-1 immigrants born in mainland China and India were backlogged.

The Employment based EB-2 category - for professionals with an advanced degree and foreign nationals of exceptional ability - also became immediately available, but excludes immigrants born in mainland China and India due to backlogs stretching back to February 15, 2012, and January 15, 2007, respectively.

The EB-3 category – for foreign-born skilled workers and professionals - has a restricted number of green cards available for all countries of birth.  However, the backlog for places only extends to June 1, 2016, meaning that the immigration process is unlikely to be significantly delayed.

The EB-5 immigrant investor category green card has availability for investors for all Countries of birth excluding Chinese born investors wishing to invest in projects at regional centers. However, China remains the country where most EB-5 immigrants to the US are born.

The EB-5 is currently not available to Chinese-born investors investing in projects at Regional Centers – those organizations designated by United States Citizenship and Immigration Services (USCIS) as those that provide capital investment projects for EB-5 investors.  This is the most common way in which EB5 investors make their investments.

Meanwhile, EB-5 category US green cards are available to Chinese-born investors involved in projects in non-Regional Center investments who have I-526 immigrant petition receipt dates on or before February 22, 2014.  It is more difficult to come under the investment schemes where the investor makes an investment in their own project.   However, some investors do actually prefer this.

EB category visas are subject to an annual limit, which is replenished on the first day of the fiscal year – October 1. In categories where demand outstrips supply, US Visa Bulletins issued by the Department of State from October to April, will most likely show the most movement. This is most likely to benefit Indian and Chinese nationals who typically have to wait the longest for employment based immigrant visas.

Usually, more movement occurs on dates for individuals born in mainland China and India during the months October to April. Despite more people being able to apply for immigrant visas following the release of the September Visa Bulletin, EB-1 and EB-5 dates are likely to regress at some point during the fiscal year.  If these visas “regress” this means that immigrants will have to wait longer for their employment based immigrant visa.

However, the Department of State did not offer any predictions as to when dates would regress or by how much.

US green cards properly known as lawful permanent residence in the US allows you to work permanently in the US, gives access to federal benefits, and may enable you to apply for citizenship at a later date. 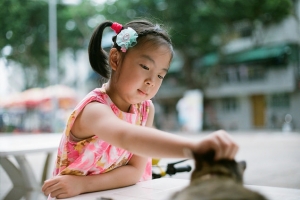 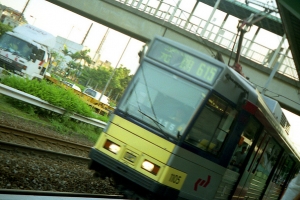 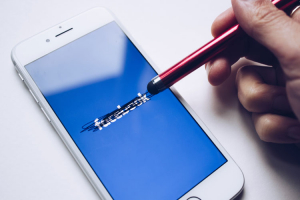 Comments (0)
The US Department of Justice (DoJ) is suing social media giant, Facebook, over its hiring of immigrant workers. Following a reported two-year investigation, the DoJ filed a lawsuit claiming that...