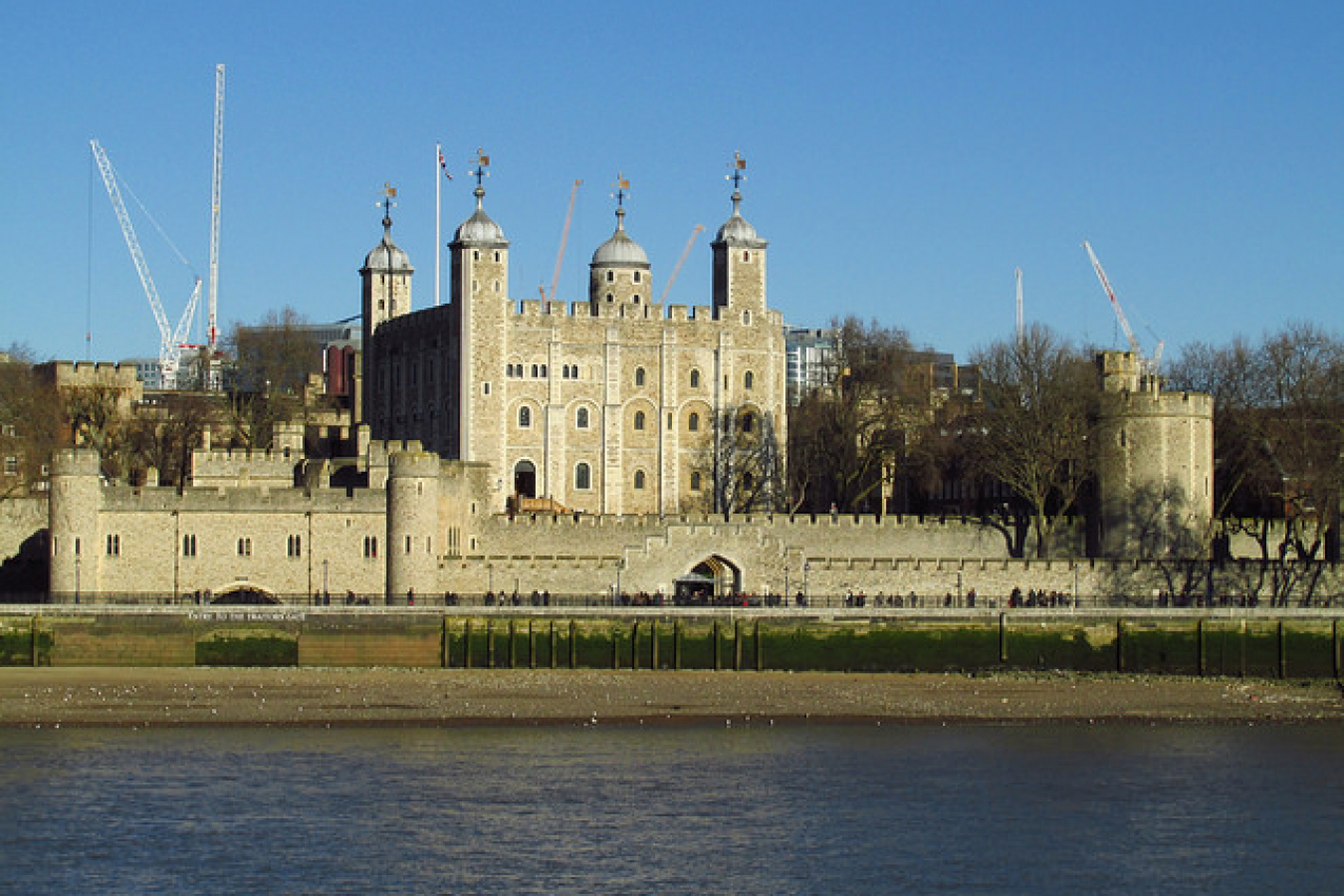 The United State's status as the world's largest talent pool is under threat from the UK and China, according to a new survey.

The survey, titled 'Global Talent Index' (GTI), states that the U.S. will maintain its position as the world's leading country for developing and importing talent over the next five years but it faces increasing competition from the UK and China.

The survey was a result of collaboration between consulting firm Heidrick and Struggles (H&E) and the Economist Intelligence Unit (EIU).

"Thirty countries were chosen for the survey based on a representative geographical spread and the quality of available comparative data," said H&E in a statement.

According to the GTI, China will leverage its enormous population by improving its compulsory education system and "developing a much better environment for producing and nurturing talent". The GTI states that it will enable China to build on its manufacturing base and attract increasing numbers of foreign-owned businesses.

The United Kingdom's programs for attracting skilled immigration have been enormously successful and its future immigration programs are expected to keep it in the top tier of talent hotspots. The Highly Skilled Migrant Programme (HSMP) has attracted thousands of highly skilled workers from abroad, including doctors and scientists.

While the US is currently performing strong overall, the country is expected to tighten its labor market over the next five years because of increasing fears over terrorism. By 2012, it will rank 9th worldwide on this measure -- only one place above China.

"Until now, companies may have sensed which countries attracted and developed talent most effectively, but objective data to support their impressions was simply unavailable," said Kevin Kelly, CEO of H&E.

"If talent is the oil of our future, we need to pinpoint the hotspots, identify the reserves and know how fast the pipelines can get up and running. The Global Talent Index will enable us to do this," he added.

According to the survey, China and India rank among the top 10 talent hotspots worldwide. By 2012, Asia is expected to do well, with Malaysia, South Korea and Japan accompanying China and India in the top 15 by then.

Countries that are expected to fall in the next five years include Russia, Argentina, and Brazil.

The GTI stated that "talent follows where money leads." After the UK and the US, the smaller but open economies of Canada, the Netherlands and Sweden are the next best places for nurturing and attracting skilled talent.

The GTI used seven separate criteria in assessing each country: demographics, quality of compulsory education systems, quality of universities and business schools, quality of the environment to nurture talent, mobility and relative openness of the labour market, trends in foreign direct investment and proclivity to attract foreign labor. 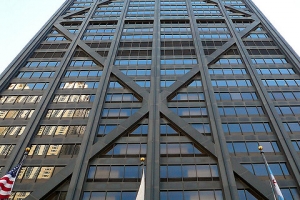