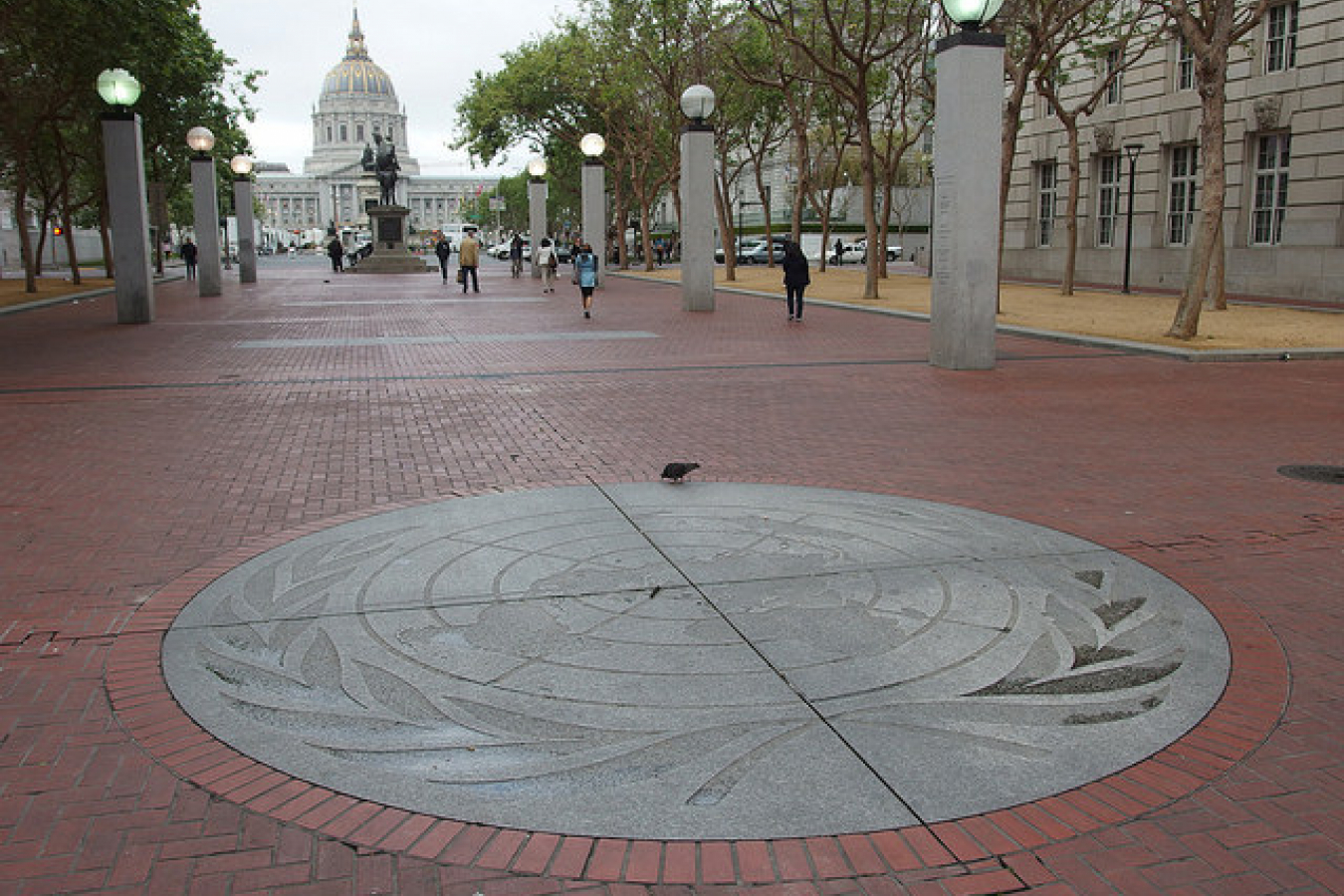 Nine of ten American farmers responded to a recent survey by indicating that they feel an unfair burden on them to prove that their workers are in the United States legally. Some believe that the verification process being required by the law should be performed by the U.S. government.

Effectively, current regulations force the employers to perform some of the duties of federal immigration officials.

The agriculture industry has grown increasingly dependent upon immigrant workers -- employed at meat packing plants and dairy, fruit and vegetable farms -- to help prevent labor shortages. But up to 70% of U.S. farm workers are estimated to be undocumented, totaling about 500,000 people.

"We can check, but we can't be the document police," said Rodney Buss, an Illinois tree farmer who suspects many of the agriculture workers in his area near Chicago are in the U.S. illegally.

"We don't have the ability or the access to the database to be able to check if the cards or other information we are getting is actually legal or correct," he added.

Currently, most farmers are required to ask for one or two documents that establish identity and work eligibility within three days after hiring an employee. Farmers cannot question legitimate-looking documents without facing discrimination claims, according to agriculture and industry special-interest groups.

Congress was deeply divided in 2006 over what to do with the country's estimated 12-13 million illegal immigrants. The farm labor portion of a Senate bill would have revised the agricultural guest-worker program and offered a pathway toward legal status. The Senate bill stalled in the Republican-led House.

Workers "should be legal in this country, but why should the farmers make sure they are legal if [the U.S. government is] letting them cross the border?" said Tom Fisher, an Ohio corn and soybean farmer.

The American Farm Bureau estimates that without a guest-worker program, U.S. agriculture could lose up to $5 billion in revenue annually, including 30% of fruit and vegetable production going to foreign growers.

The survey of 653 farmers at the Farm Bureau's annual meeting in Salt Lake City found that 56% supported establishing a non-amnesty/guest worker program. The farmers sampled were responding voluntarily to the straw poll of about 4,800 in attendance at the meeting.

Some agricultural groups think a Democratic-controlled Congress this year will be more willing to make changes to immigration policy.

"If [these workers] all went away tomorrow, everything collapses," said Craig Regelbrugge of the Agriculture Coalition for Immigration Reform. "I'm not saying it's going to be simple by any stretch of the imagination, but the environment has improved to get legislation," he added.

The odds for some significant reform to happen this year appear to be improving. The left-of-center Democratic Party, with a thin majority in the newly elected 110th Congress, has already begun composing and negotiating bills for both houses of the U.S. Congress that strip out some of the more extreme measures attempted by the right-wing Republican-controlled 109th Congress.

Immigration officials have intensified a campaign in recent years to rid workplaces of illegal immigrants. Officials conducted dramatic raids in December on six plants operated by U.S. beef and pork company Swift & Co. More than 1,280 people were arrested in the sweep.

Agents also arrested 28 illegal immigrants at a farm in New York last October, and 51 individuals at an Oklahoma saddle factory two months earlier. These raids, and a number of others during 2006, are being conducted by Immigration and Customs Enforcement (ICE) throughout the United States, a special program under the Department of Homeland Security that is targeting illegal workers.

• US report - illegal immigrants not a burden to health care system 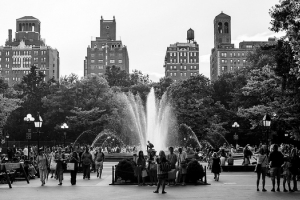