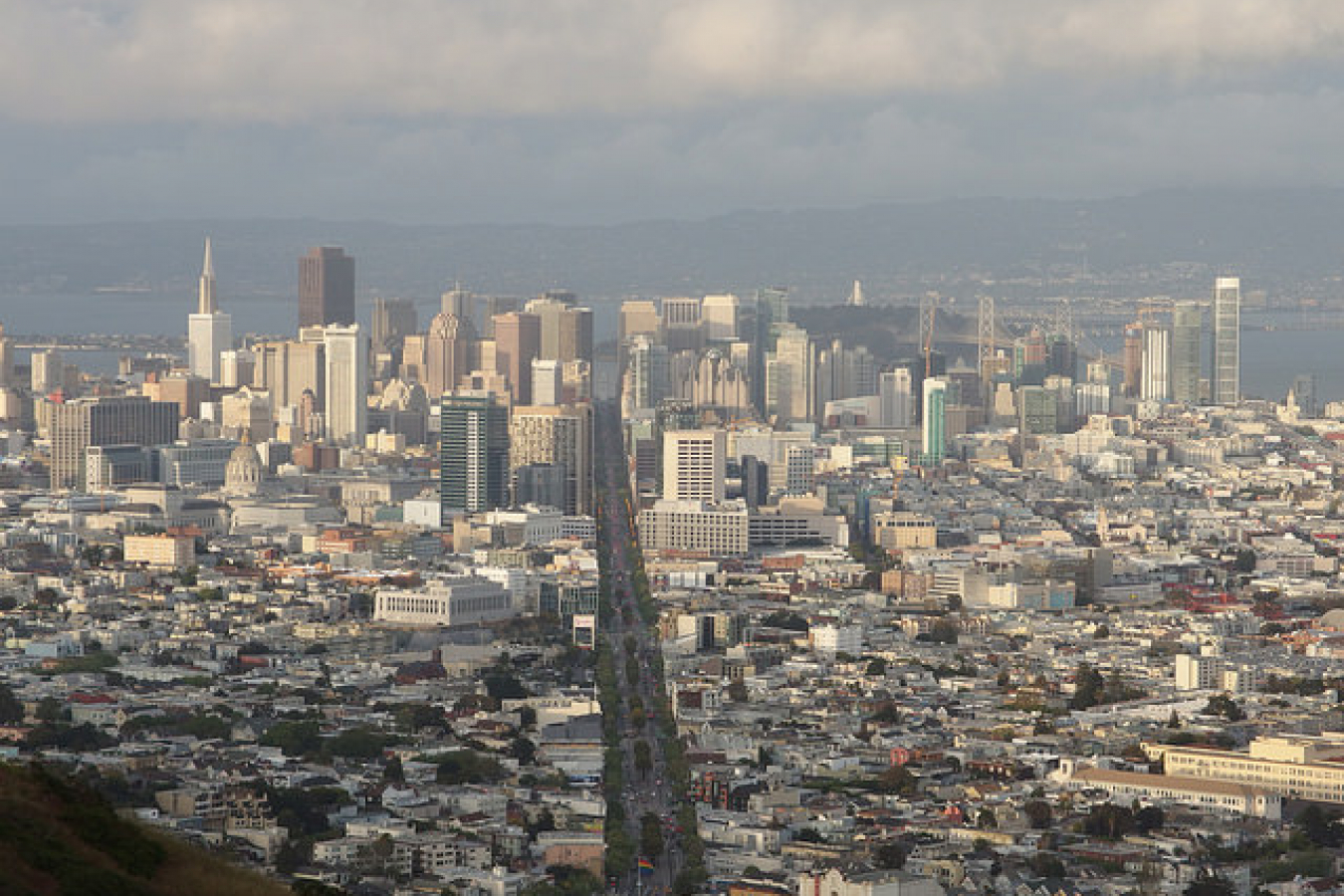 The U.S. fiscal year 2006 saw an increased number of H-1B visas granted to highly skilled workers from India, while students wishing to study in the United States should have few problems obtaining their visas if they are accepted by an American university, according to authorities.

The H-1B visa system allows American companies and universities to employ foreign workers temporarily if they have an equivalent to a bachelor's degree or higher. H-1B recipients can be temporarily employed in job categories designated as "specialty occupations" by the U.S. Citizenship and Immigration Services for up to six years.

In total, 358,734 temporary visas were issued to Indians in U.S. fiscal year 2006. This is a 14% increase from the previous year, according to U.S. consul general Peter Kaestner, who added that during the same period over 30,000 immigrant visas were also granted to Indians.

Kaestner said IBM is planning to hire 50,000 IT professionals in the next two years "and we expect one-third of these to come from India."

The U.S. has a current limit of 65,000 H-1B visas per year, 60,000 of which are available generally outside of special treaty arrangements. Asked if this would be increased, he said the U.S. administration wants the number raised and hopes that the next Congress would do so.

Over 80,000 Indian students are currently studying in the U.S., comprising the largest single demographic of foreign students in the country. This is up from 55,000 in the 2000-2001 academic year, according to the U.S. government.

An overwhelming majority of the students, 73.7%, are enrolled at the graduate level. 16.6% are undergraduate students and 9.6% are enrolled in programs such as English-language training.

According to Kaestner, in fiscal year 2006, 24,622 Indian students received U.S. visas, a 32% increase from the previous year. India also has the third-largest number of international scholars -- that is, teachers and researchers who are not enrolled as students -- at U.S. universities (8,836).

Kaestner said there is not a cap on student visas. If the student is accepted by an American university they will always get the visa. Even with backlogs in U.S. visa applications, students do not face a problem getting one.