US H-2B visas still available for any type of work 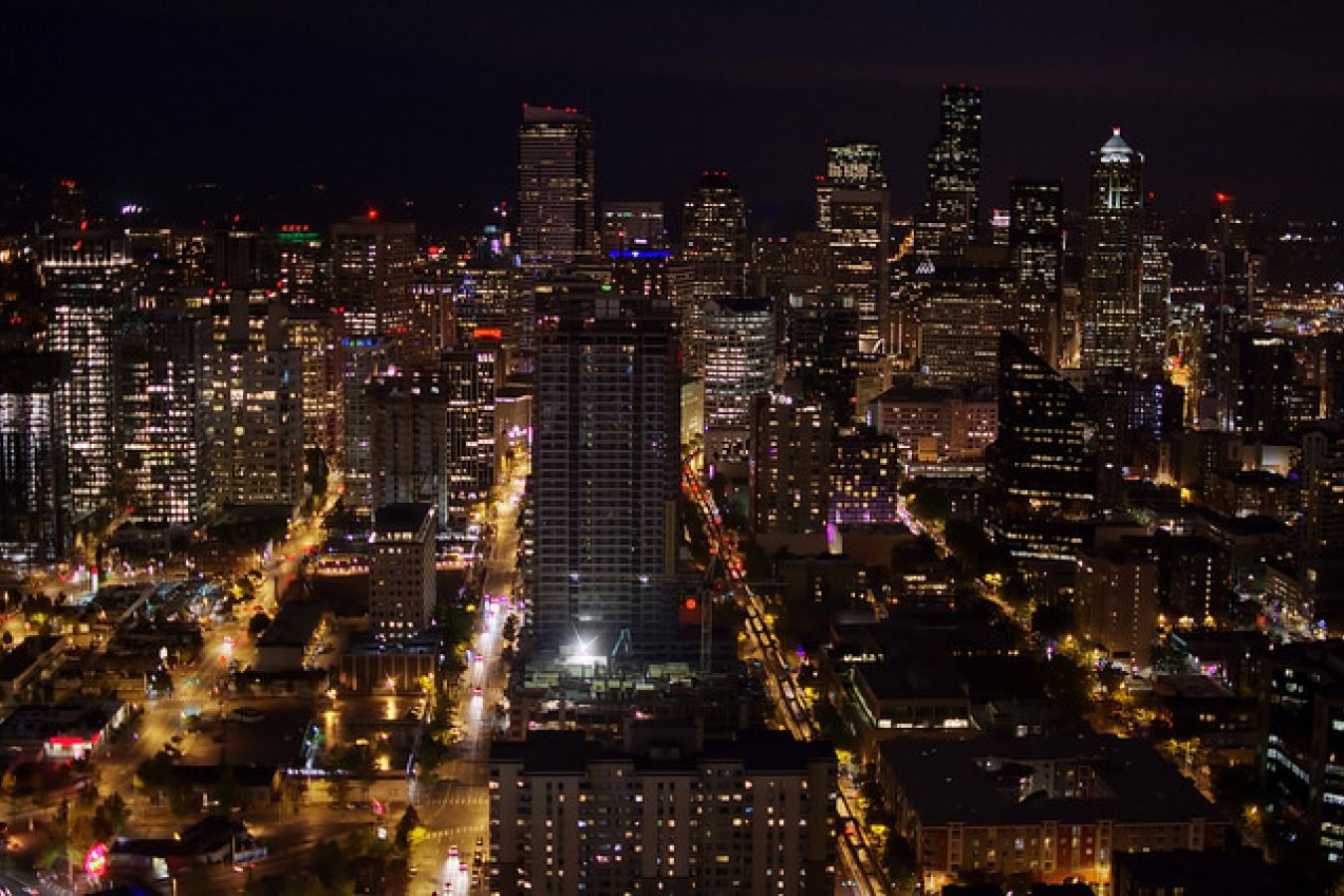 The H-2B visa can be used for any type of work both skilled and unskilled in the following circumstances:

The Save Our Small and Seasonal Businesses Act of 2005 (SOS Act) divided the annual allocation of 66,000 visas into two halves. From FY 2010, an H-2B petition may not be filed more than 120 days before the date of the actual need for the H-2B worker's labor/services identified on the labor certification. Typically USCIS receives H-2B petitions with employment start dates in October and April.

Please find below the latest USCIS chart for H-2B petitions for fiscal year 2010.

(1) Refers to the estimated numbers of beneficiary applications needed to reach a cap, with an allowance for withdrawals, denials and revocations.

• Update on US visas for Nurses – Possible new W Visa