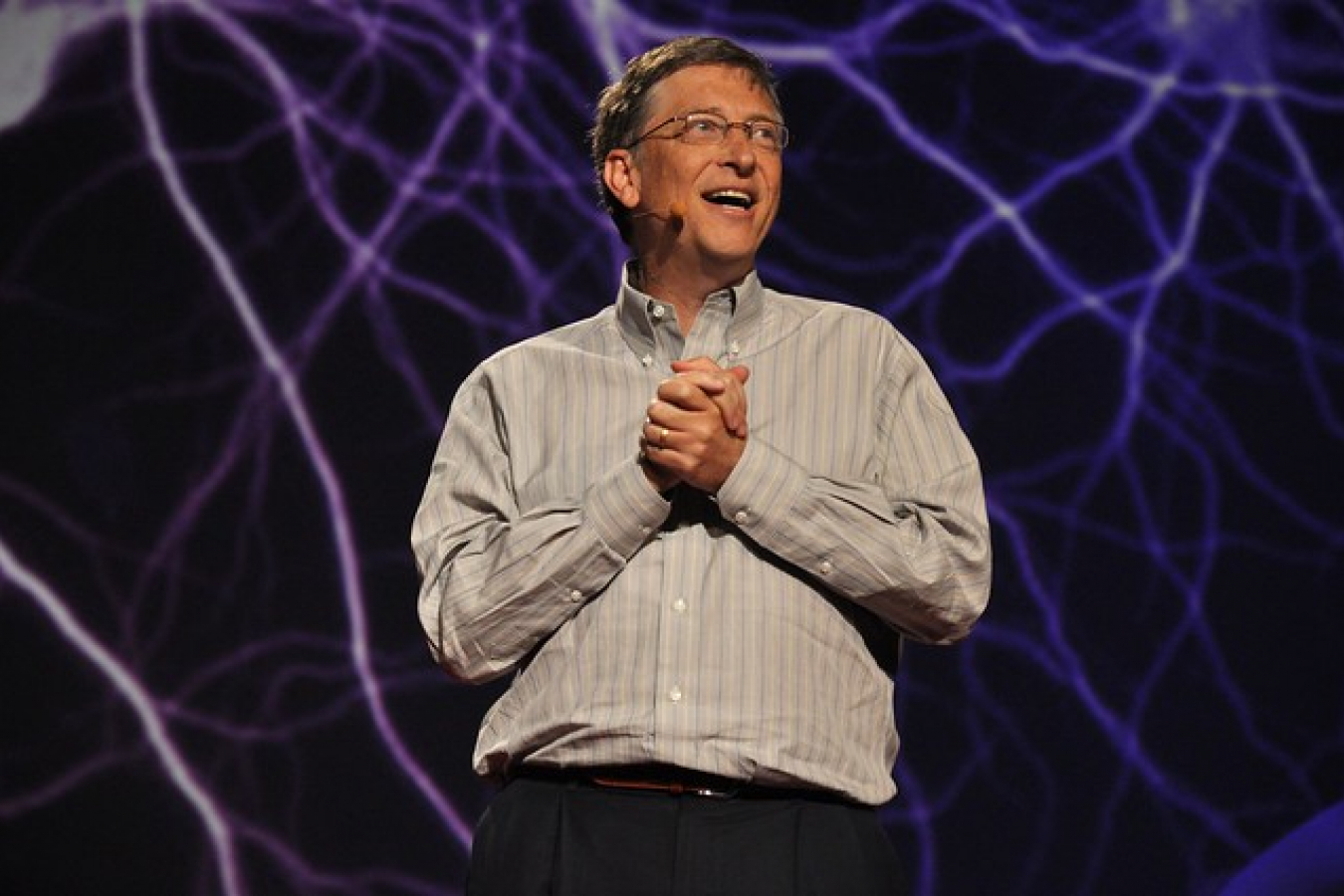 It remains the case that in the US in many cases it is extremely difficult to bring in migrant workers.  The H1B quota of 85,000 is far too small for such a large Country.  The L1 visa is very difficult to obtain. The E2 Treaty Investor visa and E1 Treaty Trader visa is not available for Indian and Chinese nationals.  This is surely bad for the US economy and also Donald Trump’s businesses!

The H1B visa is a non-immigrant, US immigration category that enables US companies to recruit foreign workers for speciality occupations requiring technical or theoretical expertise. The US tech sector, particularly US-based Indian tech firms, rely heavily on the H1B scheme to employee tens of thousands of workers every year.

In an official statement, USCIS said: “We have received a sufficient number of petitions projected as needed to reach the congressionally-mandated 65,000 H1B visa regular cap for fiscal year 2020.”

The USCIS did not disclose the number of H1B visa petitions it received within the five days it took to reach the quota, but said it will now assess whether they have received a sufficient number of applications to meet the 20,000 H1B visa, US advanced degree exemption – otherwise known as the master’s cap.

According to the USCIS they will ‘return visa fees for all unsuccessful, cap-subject petitions that are not prohibited multiple filings,’ adding that they will ‘continue to accept and process applications that are otherwise exempt from the quota limit.

The agency did specify that petitions filed for current H1B workers who have been counted previously against the cap, and have retained their cap number, will be exempt from the 2020 fiscal year quota. However, USCIS did not state whether they would resort to a computerised draw of lots as has been the case in the past several years.

The 2020 fiscal year is the first time H1B applications have been received following enforced rule changes issued by the Trump Administration, which give preferential treatment to applications made by people whose post-education degree is from a US-based educational institution.

Meanwhile, for this financial year, the USCIS suspended the electronic registration requirement to enable user testing of the system to ensure that it’s fully functional.

Master’s degree holders from eligible US Universities to benefit

Following changes to the way USCIS counts allocation numbers, those with a master’s degree or higher from an eligible US educational institute are more likely to be allocated an H1B visa.

USCIS said: “The changes will result in an estimated increase of up to 16 percent (or 5,340 workers) in the number of selected petitions for H1B beneficiaries with a master’s degree or higher from a US institution of higher education.”

Director of USCIS, L. Francis Cissna, said: “These simple and smart changes are a positive benefit for employers, the foreign workers they seek to employ, and the agency’s adjudicators, helping the H1B visa program work better.”

“US employers looking to recruit foreign workers with a US master’s or higher degree stand a better chance of being selected in the H1B lottery in years of excess demand for new H1B visas,” Cissna added.

In April 2017, Donald Trump issued the ‘Buy American, Hire American’ Executive Order. The order instructed the Department of Homeland Security (DHS) to “propose new rules and issue new guidance, to supersede or revise previous rules and guidance if appropriate, to protect the interests of US workers in the administration of our immigration system.”

The H1B program in particular was mentioned in the order, instructing the DHS and other federal government agencies to suggest reforms to ensure that only the most-skilled or highest-paid petition beneficiaries were awarded H1B visas. 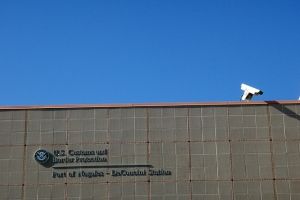