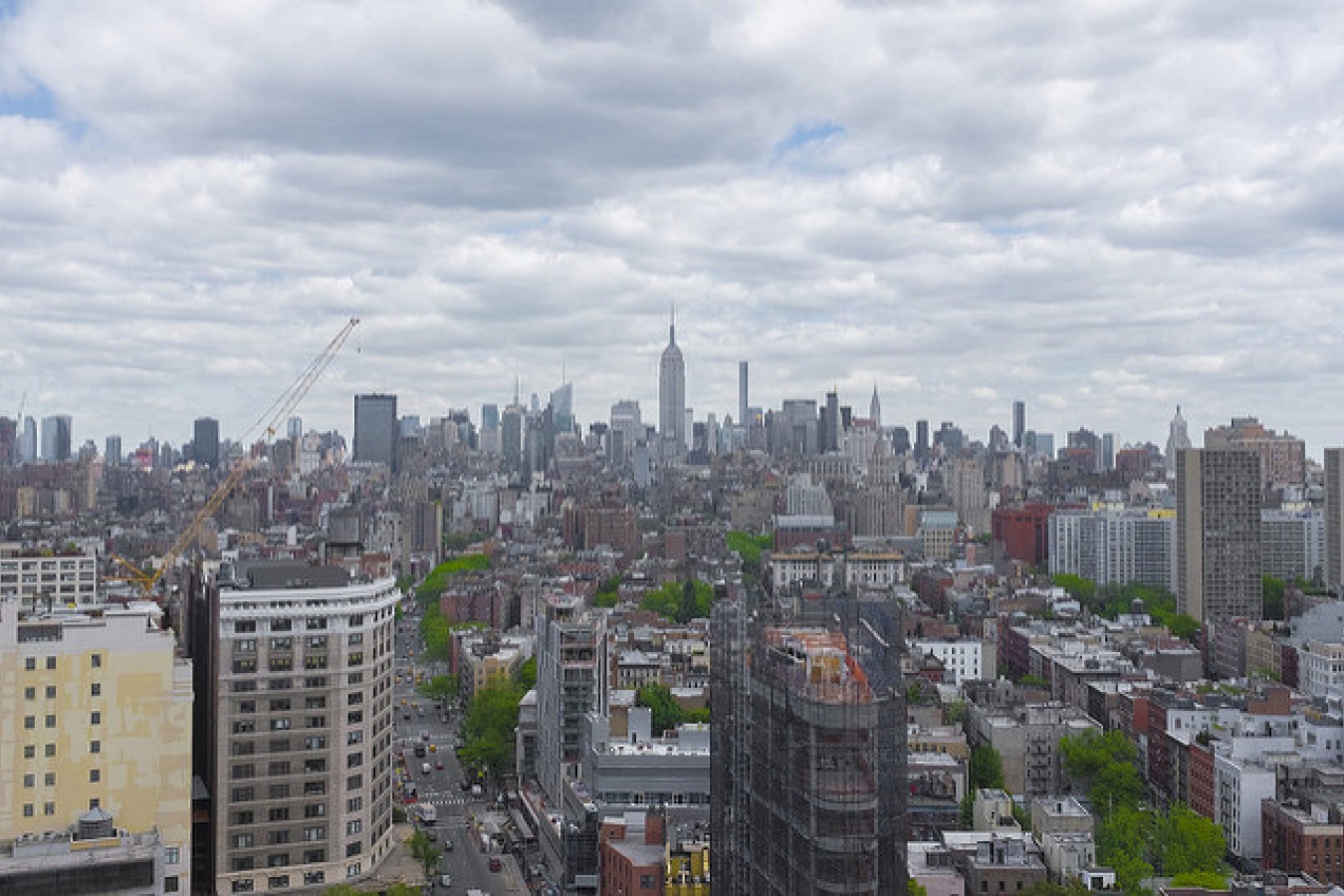 A popular fast food chain in the United States is the target of a class-action lawsuit by employees who are illegal immigrants who were fired. In a bizarre twist on the U.S. illegal immigration debate, the employer had an opportunity to register the illegal employees under a program to make them legal, but missed the deadline and solved the problem by terminating the employees.

A group of illegal immigrants who worked for Wendy's International Inc. is suing the restaurant chain for unspecified damages because the company fired them after discovering it had missed a deadline for joining a federal program that would have helped them attain legal status.

The lawsuit, filed Friday in state district court in Houston, Texas, is a companion to a similar class-action suit filed last month in Dallas against Dublin, Ohio-based Wendy's, its subsidiary Cafe Express, and the Houston-based business law firm Boyar & Miller.

Between the two lawsuits, 40 illegal immigrants maintain that they were fired after the company recently found that Boyar & Miller, the law firm Wendy's had hired, never filed paperwork for a 2001 legalization program. Had the filing been completed on time, it would have allowed immigrants with employer sponsorship (or an American spouse) to apply for citizenship.

Once the discovery was made, Wendy's was forced by law to fire the employees (who worked for Cafe Express) because of their illegal status. Immigrants in the program would have been insulated from being fired.

"I put all my hope and faith in this company," said Daniel Olivares, who worked for Cafe Express for nine years before being fired in September. "It was devastating news for me and my family."

Wendy's spokesman Bob Bertini called it an "extremely unfortunate situation" due to "the mistakes made by others" that began before his company acquired Cafe Express.

Both entities "had no idea these applications were not filed on time until late this summer," Bertini said. "Unfortunately, our hands are tied."

No explanation was offered as to how it took four years for the companies to learn that the paperwork hadn't been filed. Bertini said Boyar & Miller, which no longer represents the company, was supposed to file the paperwork on time. The firm did not immediately return calls seeking comment.

Wendy's and Cafe Express say the number of immigrants affected state-wide is 22 - 16 who were fired, and six who left on their own after hearing the news. However, attorneys for the immigrants estimate that the number is closer to 100, even though only 40 are named in the suits.

"A surgeon leaving a scalpel inside of someone is a direct analogy to missing a filing deadline - you don't do it as a lawyer," said Stanley Broome, whose Dallas-area law firm, Howie, Broome & Bobo, is representing the immigrants.

Attorneys for Olivares said the company deducted $25 from his weekly pay check of $313.20 for 4 1/2 years to cover legal fees associated with the program. With the rest of his pay check, Olivares said he helped support his sister, her two daughters and his ill mother in Mexico City.

Olivares said he was risking deportation to speak up for himself and his former co-workers. He said he has not looked for other work because he's afraid of being caught by the authorities.

"I'm not safe anymore," said Olivares, who has been in the United States for 14 years.

• US town at center of lawsuit passes new, tougher immigration law
• US census data reveals 16% immigration increase in 5 years
• US study - Immigrants probably don't take jobs from Americans
• US cracking down on employers of illegal immigrants