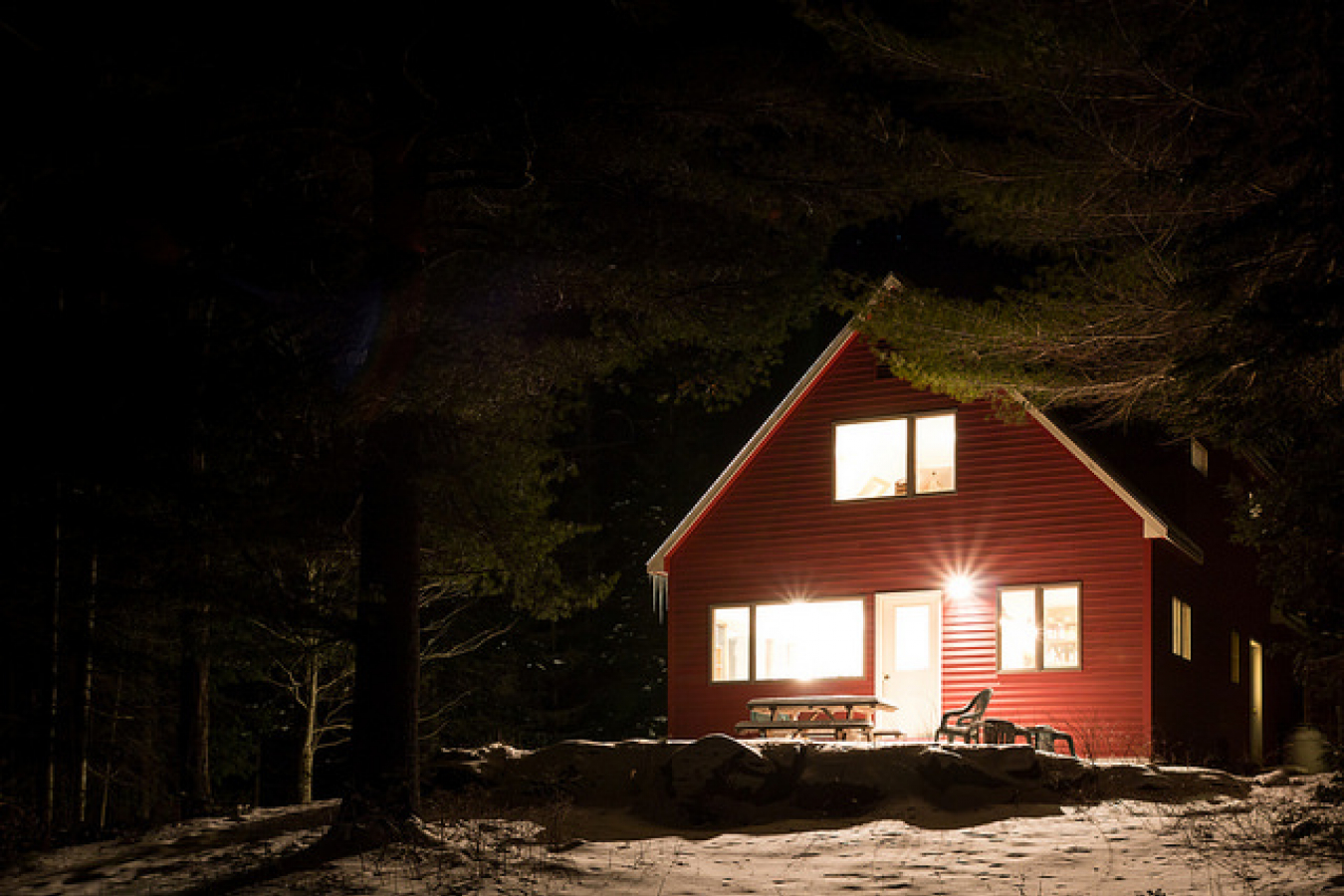 Illegal immigration protests organized across the US drew small numbers, and some were outnumbered and out-shouted by those who support immigrant rights.

The so-called Stop the Invasion protests Saturday were organized in 19 states, demanding the government to increase border security and penalize employers who hire illegal workers.

"We are keeping the debate on illegal immigration in the forefront of the American consciousness," said Joseph Turner of Save Our State, who was among about two-dozen protesters who waved American flags outside a home-supply store in a Los Angeles suburb.

But Turner's group in Glendale was surrounded by more than 100 drum-beating supporters who chanted, "Racists go home." The two groups traded shouts and obscene gestures for more than an hour. One man was arrested for assault, police said.

In Farmingville, New York, where immigration-related violence erupted several times in recent years, only about a dozen protesters showed up and argued against the growing number of day laborers on eastern Long Island.

"This is not a racist thing," said Daniel Anastasia, 46, a construction worker from Westchester, New York. "We pay taxes, they don't. I get paid what the union says. The contractor pays them cash. It's not fair to me."

In Framingham, Massachusetts, near Boston, a small group protesting illegal immigration was met by a much larger group of counterdemonstrators, some of whom surrounded them and temporarily disrupted the protest.

"What they are doing is just harassing people who are out here to go to work every day, and they're doing it in a hateful manner, which is against everything this country stands for," said Manuel Olivera, pastor of the nearby New Life Presbyterian Community Church.

In Danbury, Connecticut, about 50 people calling themselves the Connecticut Citizens for Immigration Control spent about two hours chanting and holding signs that read "Arrest Illegal Employers."

Several dozen people held a counterprotest across the street.

In Las Vegas, John Holiday, 43, and his son, Conner, 9, held signs near a convenience store where undocumented workers are picked up by employers. The boy, who held a sign that read, "Our lawmakers encourage lawbreaking," said illegal immigration has divided the country.

"Do you think the problem will be over when I grow up?" Conner asked. 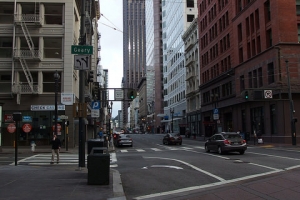 Protests against illegal workers take place in US

Comments (0)
Most days, contractors and landscapers in Danbury, Connecticut, USA , can be seen at Kennedy Park hiring men and women who go there hoping to find work as day laborers. On Saturday, the gathering of... 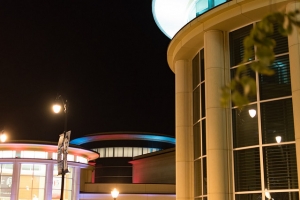