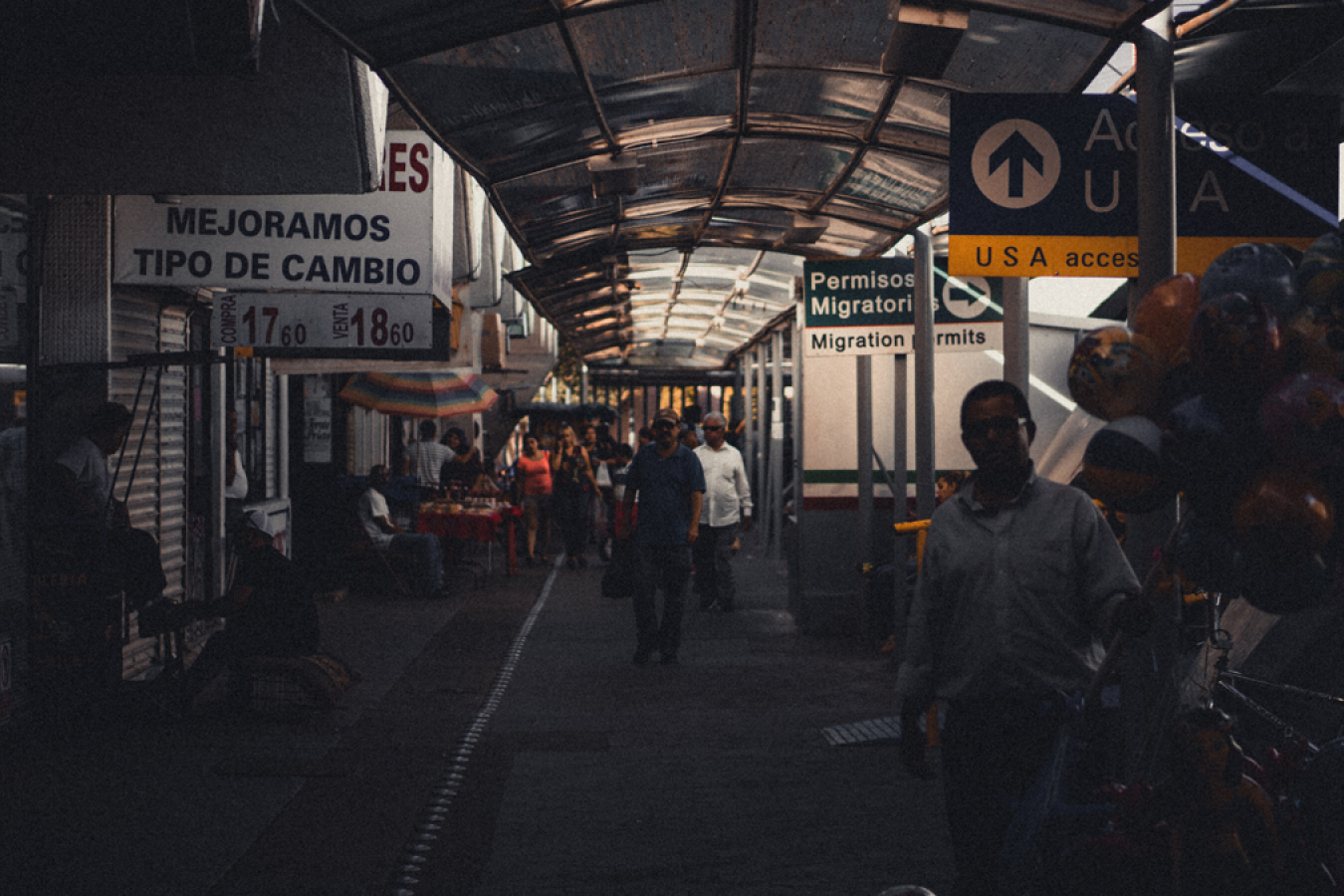 The US immigration agency responsible for monitoring American borders is holding unaccompanied children for 77 hours on average, according to an exclusive CNN report. Internal Customs and Border Protection (CBP) documents show a growing trend in the arrest of unaccompanied children at the US border with Mexico.

The 77-hour average holding time, in facilities not designed for children, is more than the 72 hours allowed under US law. Over the last 21 days, the CBP US immigration agency has arrested approximately 340 children crossing the US-Mexico border alone.

Documents show that CBP facilities are buckling under the strain and facing massive challenges. According to the CNN report, in Yuma, Arizona, more than 600 people – of all ages – were taken into custody at a facility with capacity for just 104 people. In the Rio Grande Valley, more than 2,000 people were in custody in a facility designed for 715.

The Biden administration has steered clear of calling the situation a ‘border crisis’ and has instead described it as ‘a challenge.’

During a White House press briefing recently, the Secretary of the Department of Homeland Security (DHS), Alejandro Mayorkas, said: “It is a stressful challenge. That’s why, quite frankly, we’re working as hard as we are, not only in addressing the urgency of the challenge but also in building the capacity to manage it.”

CBP immigration agents are the first face that children crossing the border into the US alone will see. Once the children are taken into custody, they are handed over to the United States Department of Health and Human Services (HHS).

Under the Trump administration, the majority of migrants, including children, were turned away by US immigration officials. Many were sent back to Mexico or their country of origin on public health grounds because of the coronavirus pandemic.

The Biden administration has continued to rely on this Trump-era policy, but is not applying it to unaccompanied children and some families, increasing the number of people taken into custody.

According to the CBP’s monthly data updates, more than 5,800 unaccompanied children and nearly 7,500 families were taken into custody in January. However, these numbers are expected to increase.

A former Homeland Security official likened the situation to a 2019 trend, when border officials encountered record numbers of unaccompanied migrant children and families with facilities at full capacity.

The former official said: “The rate at which people are coming across the borders is exceeding the levels we saw in 2019. The challenge right now is in addition to limited capacity, you have a COVID umbrella over everything, which restricts the ability of HHS to move people out of custody.”

The CBP confirmed that numbers are increasing. In a statement to CNN, the agency said: “Numbers of encounters at the border have been rising since April 2020, due to several factors including ongoing violence, insecurity, and famine in the Northern Triangle countries of Central America.”

“As it always has, the number of individuals crossing the border continues to fluctuate and we continue to adapt accordingly. We cannot share the specific number of (unaccompanied minors) encountered, outside of the monthly totals, as they are law enforcement sensitive,” the statement said.

HHS unable to keep up

The HHS said: “We’re not keeping up.”

The DHS is currently exploring options to place HHS personnel across Border Patrol stations to speed up the placement process of unaccompanied children, in an effort to bring the number being held, down. DHS Secretary, Mayorkas, described this as a ‘reengineering of the process.’

Meanwhile, in a separate attempt to speed up the process of vetting sponsors for children, the HHS is reportedly working on a data technology system. It’s understood that the system will update information in real time and connect with the FBI for background checks. The system will reportedly cut hours, even days, off the vetting process. 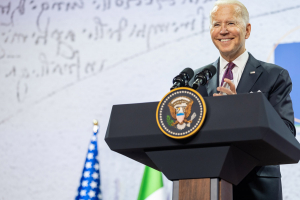 Comments (0)
The Biden administration plans to launch a tax-funded, US immigration legal services program for immigrants affected by the Remain in Mexico policy. In December last year, President Biden was forced...