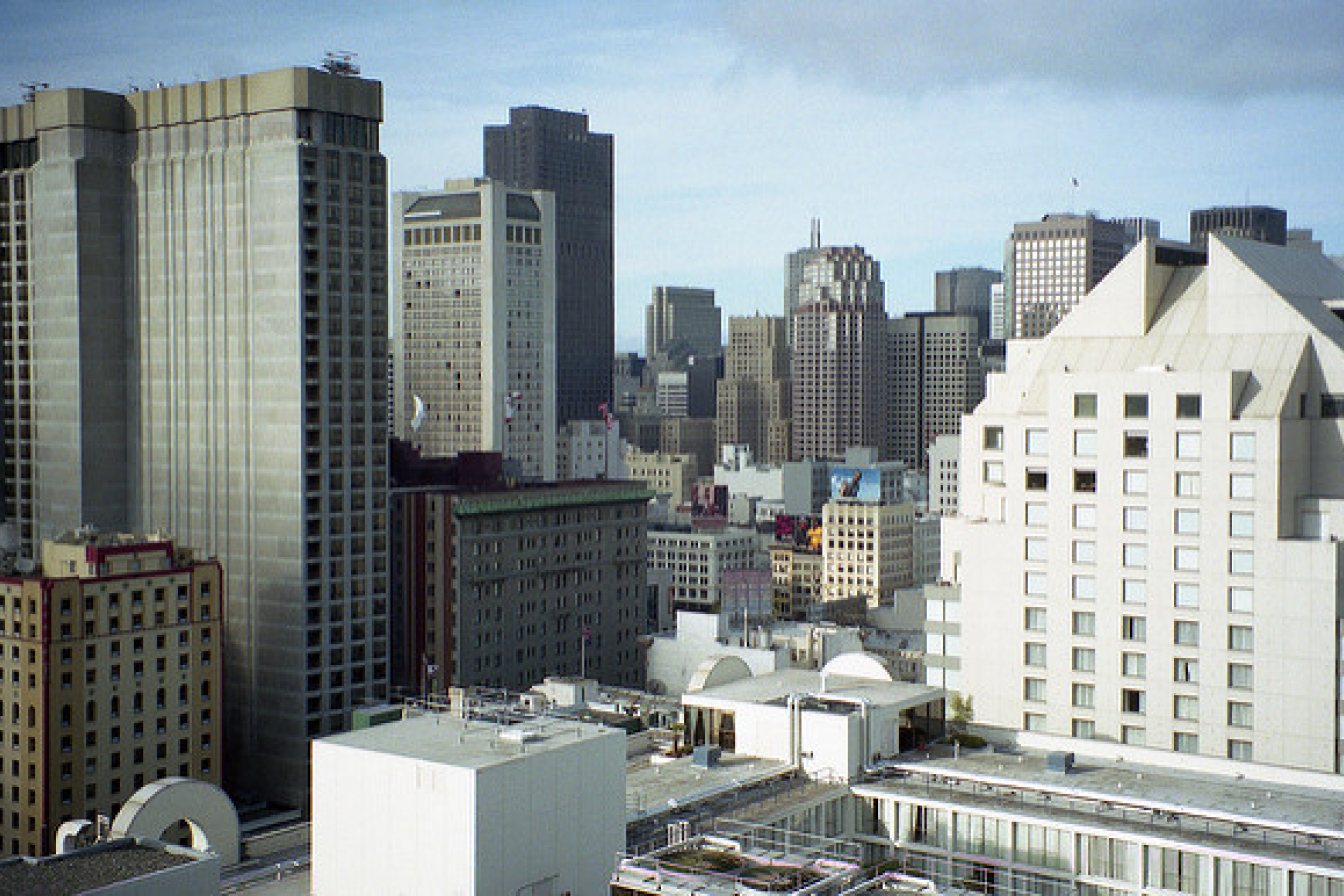 On the day that Congress began dueling hearings on competing versions of immigration reform, President Bush reasserted his desire for a comprehensive plan to give legal status to the more than 11 million illegal immigrants in the U.S. while tightening borders and cracking down on unlawful hiring.

The president addressed the issue during a visit to a Dunkin' Donuts shop in Alexandria, Va., where he touted a voluntary national program that allows employers to determine if job applicants are in the country legally. Bush said the program, which is used by the shop he visited, should become mandatory.

The appearance was a White House attempt to convince immigration hard-liners in the House that he agrees with them on the need for tougher immigration enforcement.

But Bush also took the opportunity to again signal that he supported legislation similar to a controversial package produced by the Senate in May that includes a path to citizenship for illegal workers.

The New York Times reported July 5 that Bush appeared to be shifting toward the House's border-enforcement approach as the Senate's version of immigration reform came under withering criticism from House Republicans who consider it to be an amnesty for lawbreakers.

Bush's comments, however, suggested that if he was moving toward the House Republicans' stricter enforcement-first approach, he wasn't yet willing to state that publicly.

"I'm absolutely opposed to amnesty. Amnesty says you're automatically a citizen. That would be a mistake to grant amnesty," Bush said.

"But I'm also realistic to tell you that we're not going to be able to deport people who have been here, working hard and raising their families," the president said. "So I want to work with Congress to come up with a rational way forward."

White House spokesman Tony Snow sought to distance the president from the views of a source quoted in The New York Times story who suggested the president was abandoning his pursuit of comprehensive immigration reform.

"I believe that was an anonymous source close to the White House," Snow said. "Apparently not close enough."

Meanwhile, the House International Relations Subcommittee on International Terrorism and Nonproliferation held an extraordinary hearing at a Border Patrol station in San Diego.

The hearing was the first in a series called by House Republicans to publicize what they describe as serious defects in the Senate legislation.

On the other side of the country, Sens. Arlen Specter (R-Pa.) and Edward Kennedy (D-Mass.), who played major roles in the bill produced by their chamber, listened as New York Mayor Michael Bloomberg and other witnesses criticized the House approach.

"Although they broke the law by illegally crossing our borders or overstaying their visas and our businesses broke the law by employing them, our city's economy would be a shell of itself had they not, and it would collapse if they were deported," Bloomberg said. "And the same holds true for our nation."

But Bloomberg saw flaws in the Senate legislation as well. The mayor criticized what he called the measure's "report to deport" clause, which requires illegal immigrants who have been here two to five years to eventually leave for another country and apply for admission to a U.S. guest-worker program from there. He said the proposal was doomed to fail.

Bloomberg urged lawmakers to end their superheated rhetoric. "As the debate continues between the House and the Senate, I urge members of Congress to move past the superficial debate over the definition of amnesty," he said. "Buzzwords and polls should not dictate national policies."