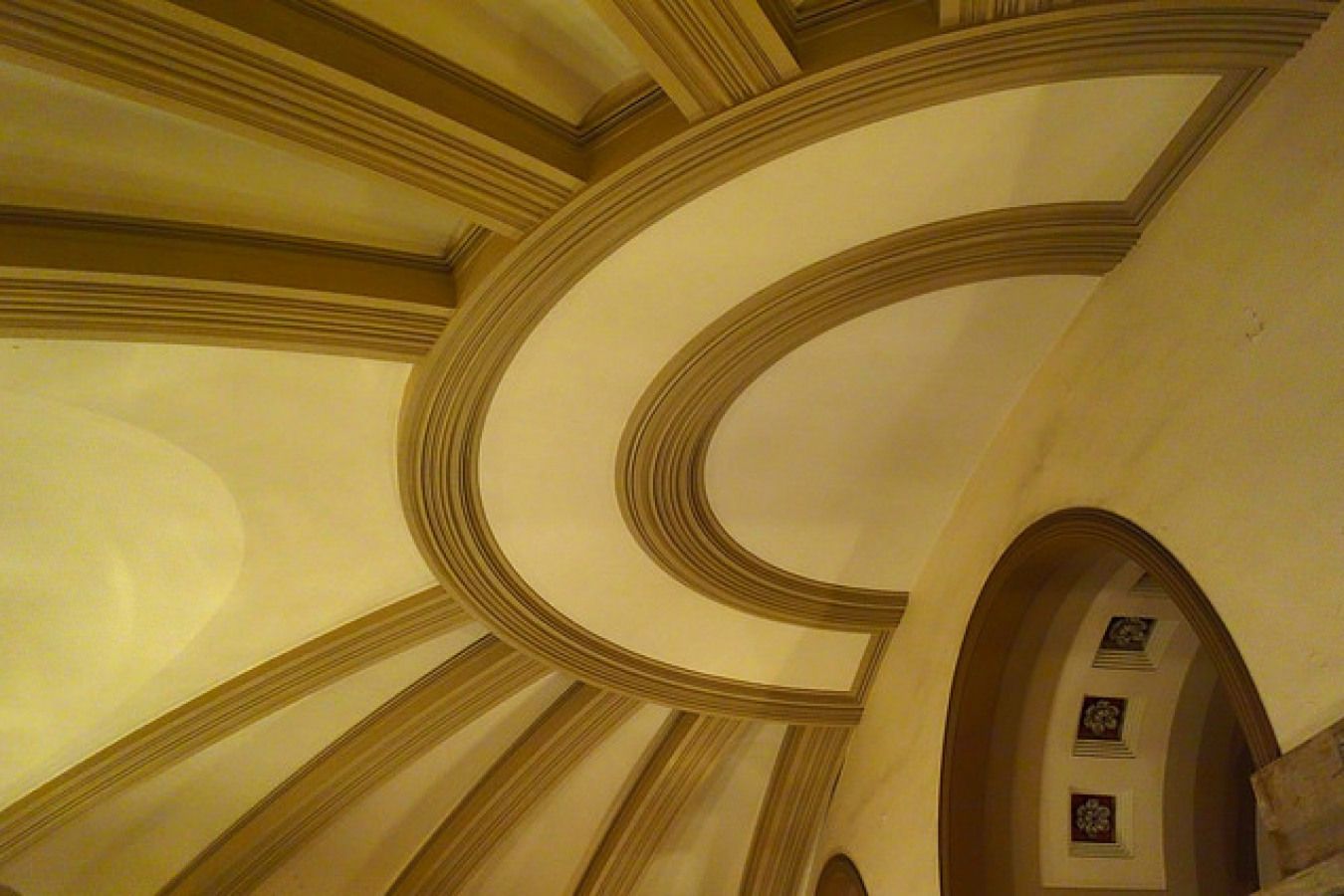 Some lawyers and educators are calling for changes in U.S. immigration policies. They say current rules are too restrictive and discourage talented people from around the world from coming to the United States to study, teach and work. They worry that many of them will go to other countries instead, diminishing the United States' ability to compete in many fields.

The United States is a nation built and sustained by its immigrants. But some experts worry that increasingly tough immigration laws in a post-September 11, 2001 world are limiting the flow of highly skilled people into this country.

They say there is a need for comprehensive reform of these laws so that immigration will once again become a positive force in U.S. competitiveness. Michael Greco, the president of the American Bar Association (lawyers), and himself an immigrant, says the current system is failing to meet the needs of the nation.

"Our laws and attitudes on immigration have been almost schizophrenic. At times we have thrown open our nation's doors virtually without limit; at other times we have tried vainly to build walls - legal and physical. Today our laws reflect that confusion," he said.

Panelists at a discussion of U.S. immigration policies this week in Washington said there are too many examples of talented students being denied visas to the United States because of overly-restrictive laws and polices. They warn this puts the United States at a serious competitive disadvantage in the world economy.

Debra Stewart heads the Council of Graduate Schools. She says applications from foreign students for masters and doctoral level studies at U.S. universities have dropped off by nearly half since the September 11, 2001, attacks on the United States. She says the U.S.'s competitive advantage which it has had since World War II is in jeopardy of slipping away.

"Declines of this magnitude raise very serious questions of whether America would even be able to continue its position of thought leadership in the world given the intimate relationship between graduate education and research as key drivers of the American economy, of innovation, and of prosperity," she said.

The experts attribute the overall decline to several factors, including real and perceived difficulties in obtaining student visas, rising U.S. tuition costs, recruitment activities by other English-speaking nations and perceptions abroad that it is more difficult for international students to come to the United States.

Bill Wulf is the president of the National Academy of Engineering. He says over the last century immigrants have made some of the most important contributions to the fields of science and engineering in the United States, and their contributions continue to be vital.

"Between 1990 and 2004 over one-third of Nobel prizes awarded to Americans were to foreign-born Americans. It's clear we've been skimming the best and brightest from around the world and prospering because of it. We need these new Americans even more now as other countries become more technologically capable, as they emulate the U.S. model for prosperity," he said.

In addition to the decline of foreign student enrollments at universities, the number of foreign workers with specialized skills is also dropping.

Immigration lawyer Daryl Buffenstein says getting visas for high-skilled workers is very difficult. Some visas take many months, others take years. He says Americans lose when they have to send jobs overseas because they cannot bring the specialists to the United States. "If we can't get the technology to where the manufacturing is, we must take the manufacturing to where the technology is," he said.

The experts argue that real security and prosperity come from a balance of keeping out those who will do harm, and welcoming those that do us good. With selected thoughtful changes to US policy, they say, the U.S. could achieve both. 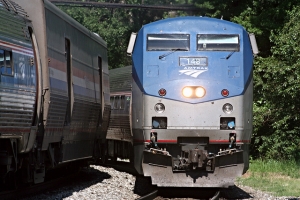